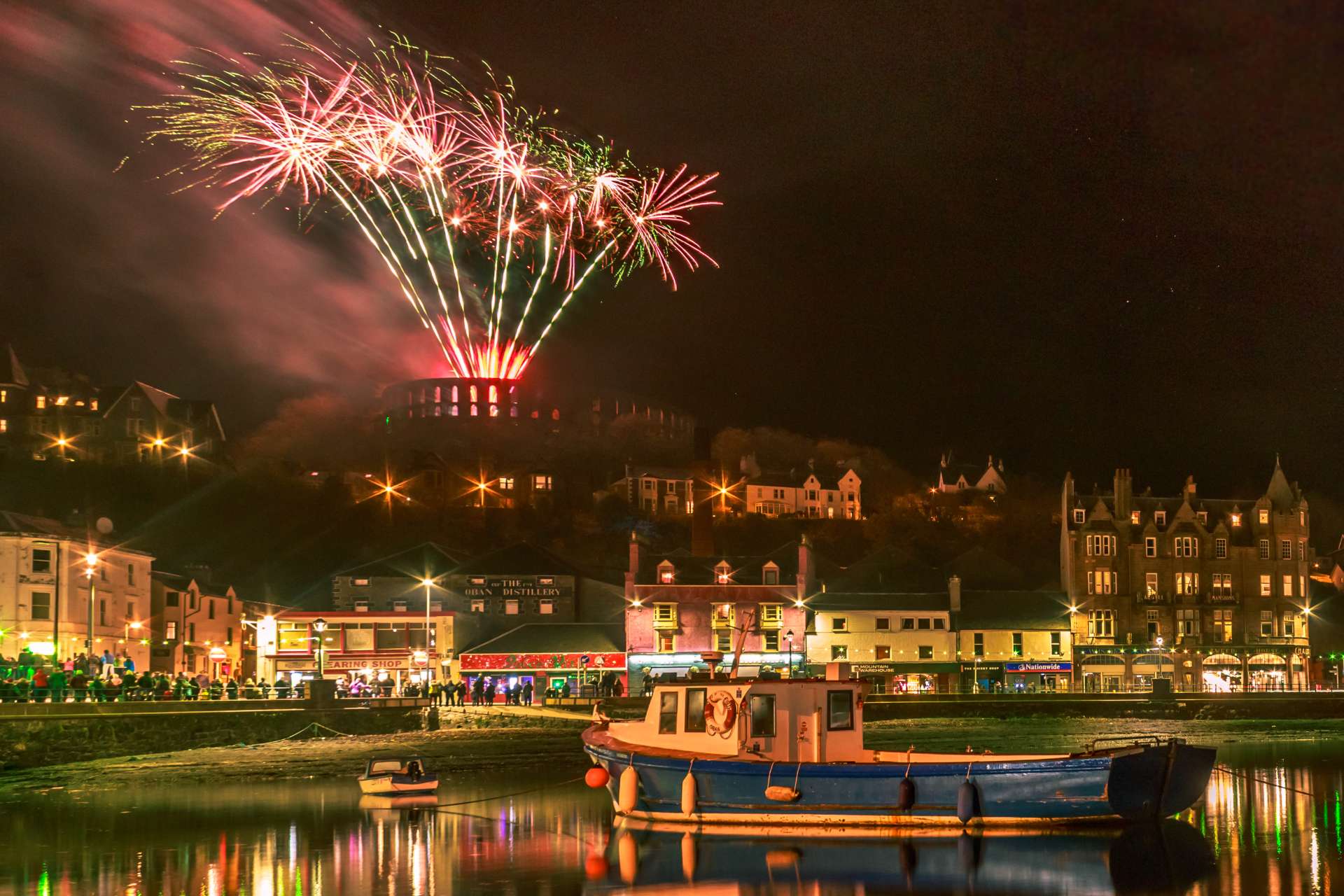 This year our great events and festivals are conquering the online world to bring to you the best virtual, digital and hybrid events, so you don’t have to miss out.

Throughout the year Scotland’s cities, towns and villages host eclectic and welcoming events of all genres, interests and themes that everyone can get involved in and enjoy. From adrenaline pumping sporting events, and captivating storytelling pop-ups, to toe-tapping music festivals, and educational talks and workshops, there’s plenty to explore.

Here are just some we know you’ll love, but keep checking back for more additions.

Yep, you heard right! The renowned Edinburgh Festivals are making a return to the capital city this summer, with a whole host of online events and even some interactive in-person shows to get involved in.

If you fancy getting into the great outdoors to explore some of Scotland’s stunning scenery and learn about how the land has been shaped by the elements over the millennia, why not get involved in the Scottish Geology Festival?

How To Celebrate the Moon Landing Anniversary in Scotland