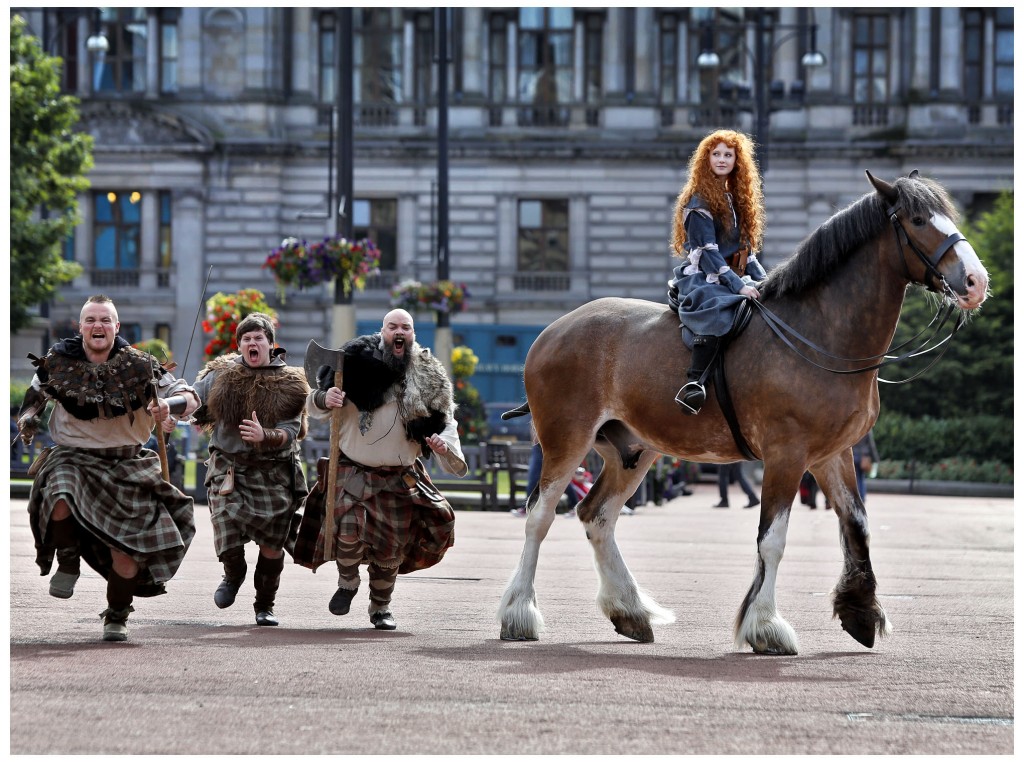 This latest win makes it a hat-trick of awards for the worldwide box-office smash, hot on the heels of Best Animated Film awards at the BAFTAS and Golden Globes.

The Academy Award is a fantastic tribute to the stunning landscape of Scotland, with locations in the film directly inspired by the likes of Dunnottar Castle, the Ring of Brodgar and the Old Man of Storr.

It also looks like 2013 will be another bumper year for Scotland on film – later this year will also see the release of World War Z featuring Brad Pitt (partly shot in Glasgow). If you’d like to keep up with where our country has featured, check out our overview about film locations in Scotland. 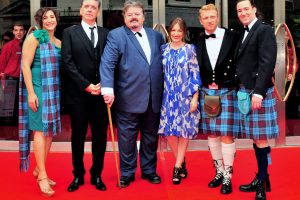 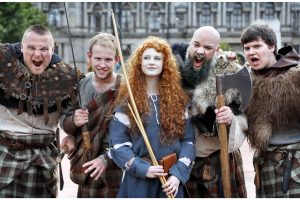 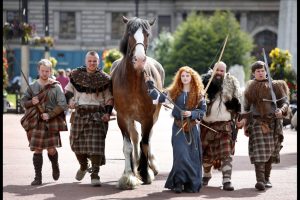 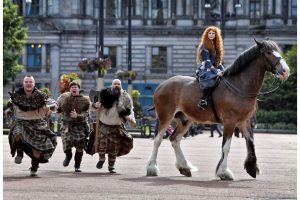 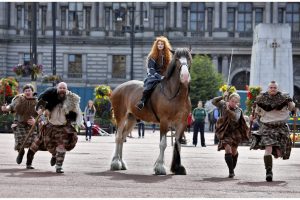 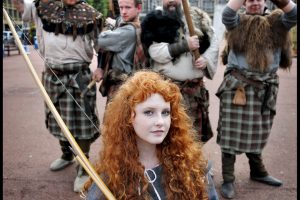 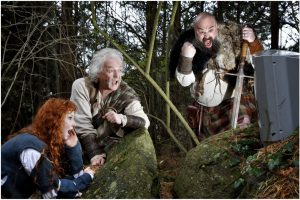