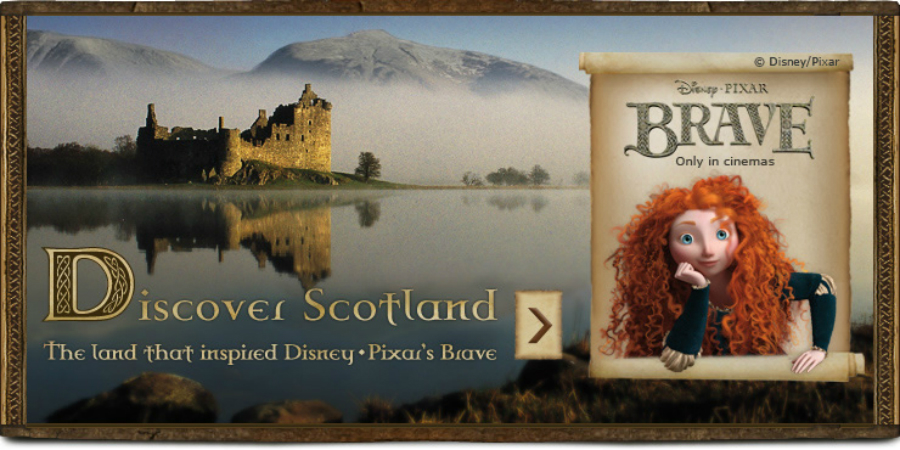 Scotland may have produced its fair share of top Hollywood names, but right now it’s the country itself which has everyone talking. And it’s easy to see why! Blessed with a breathtaking landscape, Scotland has always been a draw for film makers from far and wide, and this year is no different.

By 4 October, an adaptation of Irvine Welsh’s Filth, Sunshine on Leith – based on the music of The Proclaimers, and How I Live Now by the director of Last King of Scotland Kevin Macdonald, will be released in cinemas across the UK. To borrow an expression from across the pond – awesome!

Glasgow alone enjoyed a strong 2011, doubling for San Francisco and London in Cloud Atlas starring Halle Berry and Philadelphia in World War Z starring Brad Pitt, while Glencoe in the Highlands features in Under the Skin with Scarlett Johansson and last year’s OO7 blockbuster Skyfall. The mighty Cuillin Mountains on Isle of Skye provided the setting for the opening scenes of Ridley Scott’s Alien prequel Prometheus, while the ‘more visually distinct’ Cairngorms beat out Arizona for the dramatic aircraft escape scene in The Dark Knight Rises.

The Cuillin Mountains, Isle of Skye

We recently asked you on Twitter to name at least five films that were shot in Scotland and Trainspotting, Braveheart, Skyfall, The Da Vinci Code, the Harry Potter series as well as a few recent Hollywood blockbusters such as World War Z, The Dark Knight Rises and Fast & Furious 6 got frequent mentions.

Have a look at the below Scottish locations and, in comments below, name the films in which they starred (to give you an extra clue I’ve added the production years):

If you don’t know, why not check out our film locations in Scotland page for helpful hints or check out the film section of our blog?

Duart Castle on Isle of Mull, Argyll & The Isles