The for-decades-considered-lost-but-not-forgotten short fantasy film Black Angel has been rediscovered and is once again brought back to life. 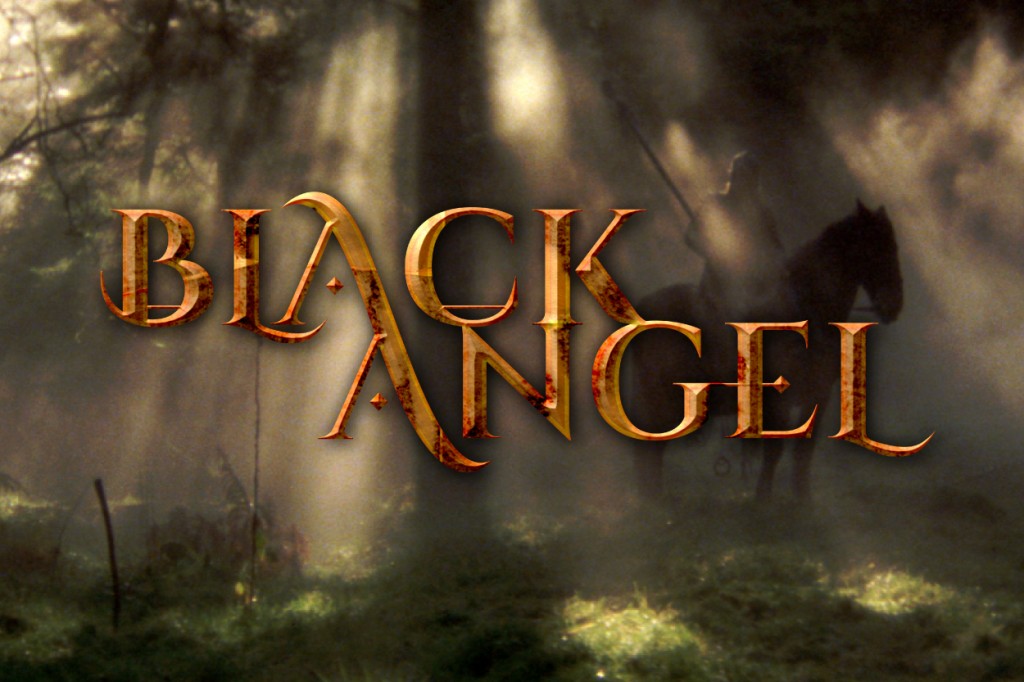 Commissioned by George Lucas and written and produced by the set director Roger Christian, this 25 minute film, shot on locations in Scotland, was screened in front of the hotly anticipated sequel, Star Wars Episode V: The Empire Strikes Back in Australia and Europe in 1980.

Following its release, all copies of the film were thought to be have been lost for over 30 years – perhaps frozen in time like Han Solo – until a negative was discovered in 2011 by an archivist by complete chance. It was then painstakingly restored frame by frame, before having its re-première in 2013.

For a limited time only, till the end of May 2015, the film is now available to stream for free on YouTube, along with an intro from Christian himself. Set your clock back 34 years and enjoy it:

Shot in the Scottish Highlands, the film highlights the beauty and majesty of the locations, showcasing areas of the Highlands that have never been caught on camera before. Speaking of his choice of location, Christian said:

‘For me Eilean Donan is the ultimate romantic castle… 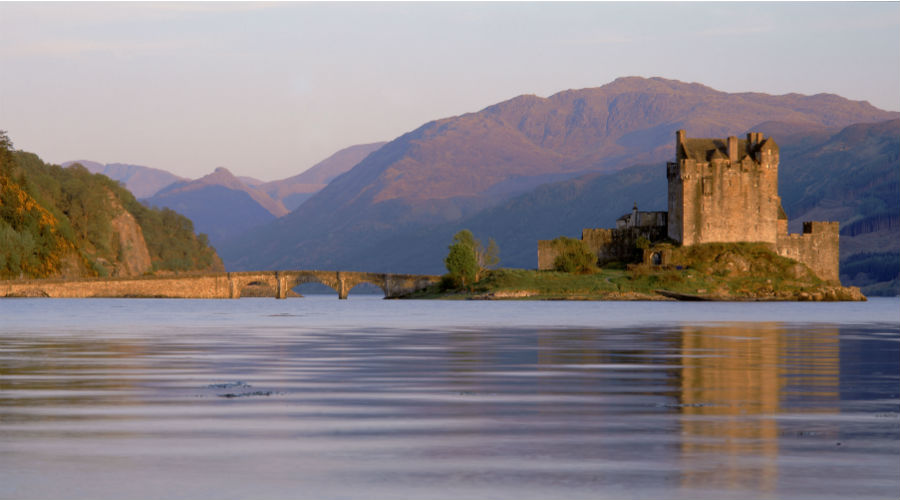 …while the landscape of Kyle of Lochalsh is spectacular.’ 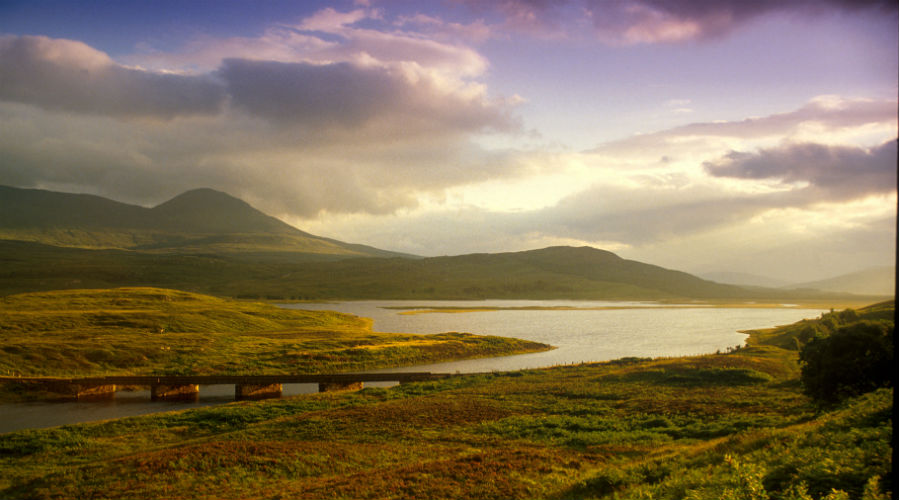 An epic fantasy adventure, the script follows the tale of a knight (Tony Vogel) returning from the Crusades who traverse a fantasy land to rescue a princess. The film features many elements of dream imagery and mythical archetypes woven throughout, with a slow-moving, slightly eerie and atmospheric approach.

Loved by fans and industry tastemakers the world over, Steven Spielberg described it as ‘one of the most enigmatic films I’ve ever seen’.

Scotland is no stranger to the silver screen. Blessed with breathtaking landscapes, the country has always been a draw for film makers from far and wide, including Braveheart (1995), Harry Potter (2002), The Da Vinci Code (2006), and more recently Brave, Skyfall, Prometheus, The Dark Knight Rises (2012) and Outlander (2014). For more information, check out our film locations in Scotland page or check out the film section of our blog.