You may have heard many exciting things about the new major feature film Belle, but did you know that the only portrait representation of Dido Elizabeth Belle known to exist hangs here in Scotland? You can find it in the stunning Ambassador’s Room in Scone Palace. 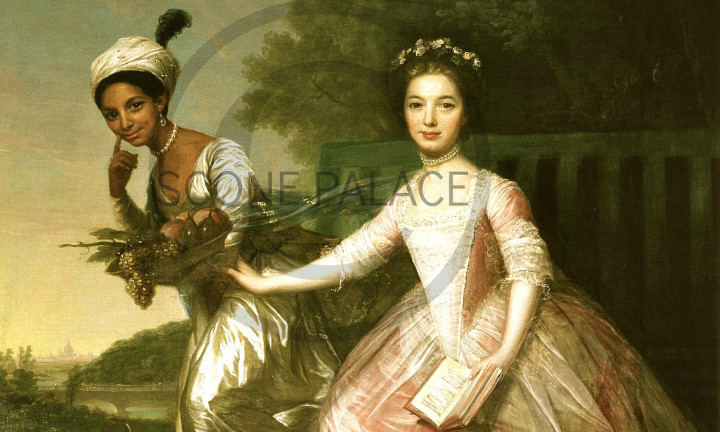 Dido Belle – Her Story (1761 -1804), is an exhibition currently being held at the Palace, which tells the extraordinary story of Dido’s life, delving deeply into the lady’s fascinating lineage and family tree and giving an insight into her father’s naval background – Sir John fought in a number of important wars during the rise of the British Empire. The exhibition, which runs all summer, will also explore Scotland’s connections with the slave trade. After the 1745 Jacobite rebellion, many defeated Jacobites travelled to the West Indies to become slave masters in plantations.

There will be magnificent costumes and interesting objects on display from the period – including one of the Earl’s old inkwells, which dates back to the 18th century! 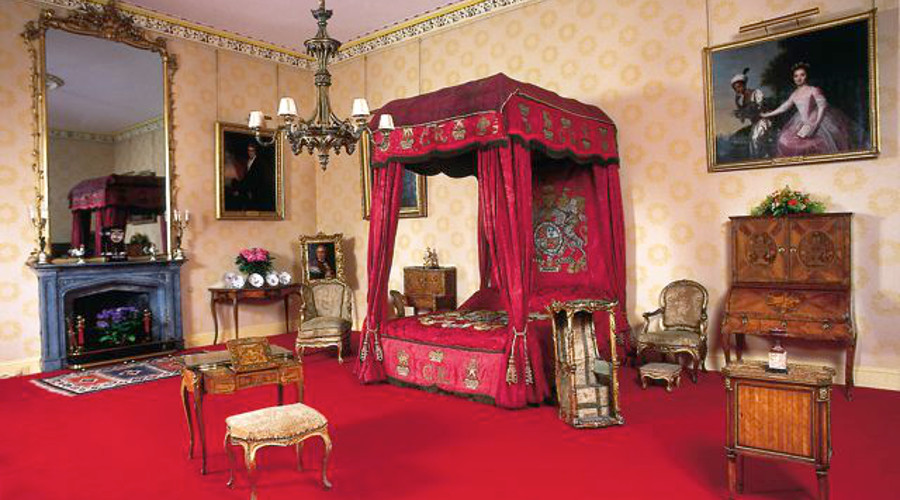 The Ambassador's Room, Scone Palace. The portrait hangs in this magnificent room.
Courtesy of Scone Palace 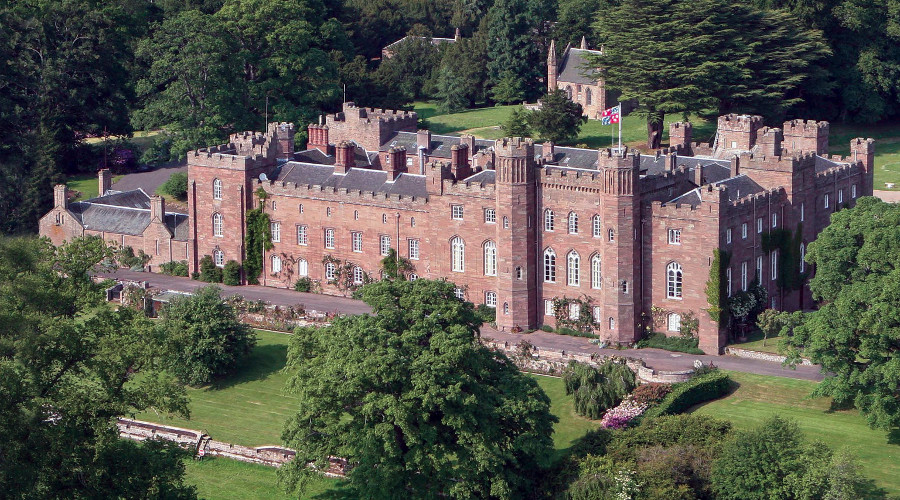 Visit the picturesque grounds of Scone Palace this summer. 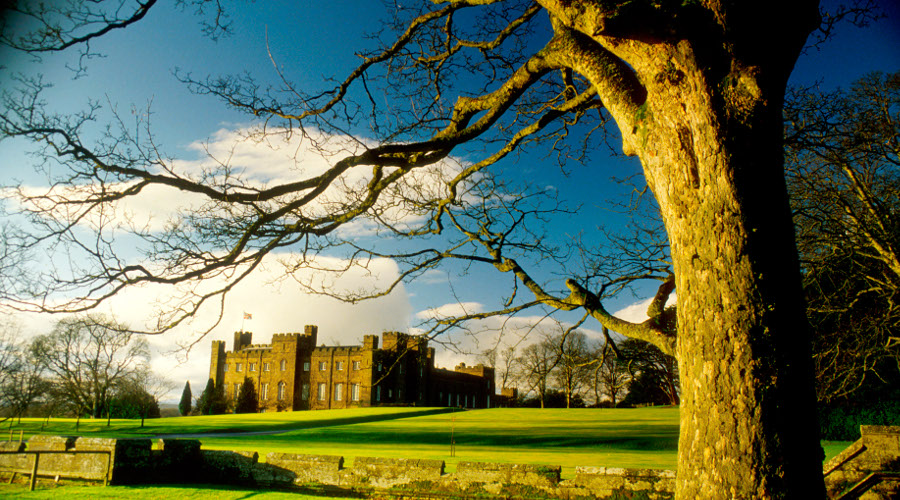 At Scone Palace, you will find yourself in one of the most historic family homes in Scotland. It is the crowning place of many memorable Scottish monarchs, including Macbeth and Robert the Bruce. Witness the place where the Stone of Destiny once stood, discover some of the rooms Queen Victoria would have relaxed in on her visit in 1842 and admire the crafty needlework of Mary Queen of Scots.

A day at the Palace would not be complete without a spot of afternoon tea in the café, or even a picnic in the magnificent grounds. Nestled amongst peaceful woodlands and beautiful gardens, it is also the perfect setting for a gentle afternoon amble. For explorers, there’s even a ‘tartan maze’ made from beech trees with leaves of different shades.

The film will be released in the UK on 13 June, and there will also be a special Scottish Premiere on 12 June at Perth Playhouse at 7.30pm, so book your tickets now for a chance to see the movie first! Here’s a little taste of what to look forward to:

Find more inspiring ideas for things to see and do in Perthshire, and be sure to head to the flicks when Belle hits cinemas near you.