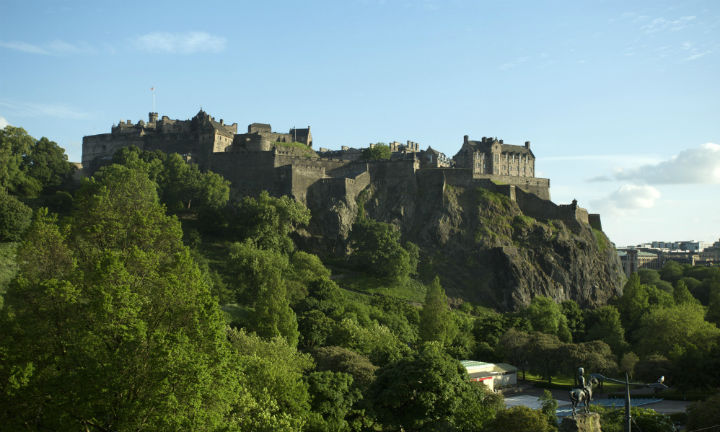 It is the ‘jewel in the crown’ of Scotland’s capital city and sits in the heart of Edinburgh’s World Heritage Site.

Edinburgh Castle has just been voted the UK’s Top Heritage Attraction in the British Travel Awards 2013 – and not for the first time either. This year marks a staggering third year in a row that the castle has claimed the top spot. Taking the time to visit this stunning showpiece, it’s easy to see the appeal.

The mighty fortress commands brilliant views across the city and provides an iconic backdrop to the annual fireworks events which close the Edinburgh Festival season and welcome in the New Year on Hogmanay.

Let’s not forget the hugely popular Edinburgh Royal Military Tattoo too, which sees over 220,000 visitors celebrate the very best in Scottish and international culture every August.

And all this excitement before you actually get through the gates…

Once inside, you’re spoilt for choice of where to start as you get immersed in the fascinating history that is all around you.

A few of my personal favourites…

Don’t miss the story of Scotland’s very own Crown Jewels, known as The Honours of Scotland and said to be the oldest in Britain. They sit alongside the Stone of Destiny in the Crown Room and have had a very colourful history. 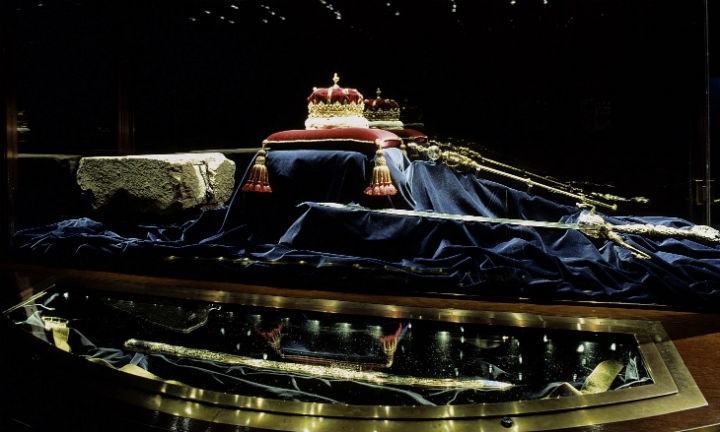 But that’s enough from me! Go and see for yourself why Edinburgh Castle can rightly claim to be the best and let us know what your favourite parts of the castle are in the comments below.

And if you’re looking for more things to see and do after your visit, check out our Edinburgh & The Lothians pages today.