I’m a firm believer that you don’t need to look far for adventure. It can be found right on your doorstep and the Lonely Planet seems to be in agreement with Scotland featuring in 20 of the 100 top-ten lists of the world’s most captivating and inspirational activities and destinations in the travel bible’s new guide book 1,000 Ultimate Adventures.

With rave reviews of the country’s treks, mountains and festivals, Scotland has been hailed as ‘one of the best destinations for active travellers and adrenaline junkies in the world. Surprised? I’m not!

We’ve grabbed two of the top-ten spots for the ‘world’s wildest flights’ with the less than two-minute journey between the Orkney islands of Westray and Papa Westray taking first place ahead of Antarctica and Tibet, and landing on a beach in Barra in the Outer Hebrides.

A hike up Arthur’s Seat, an extinct volcano overlooking Edinburgh, is listed alongside the likes of Tijuca Forest in Rio de Janeiro in Brazil, the Coast to Coast walk in Auckland, and Hong Kong trail as one of the ‘top ten best city hikes’, while the 7stanes trails in the Scottish Borders have been billed, not for the first time, as an international mountain biking ‘mecca’ (‘mountain biking meccas’).

From the ‘killer views’ along the scenic 96-mile West Highland Way in the Highlands (‘world’s best treks’) to wild swimming across the Corryvreckan Whirlpool in Argyll & The Isles (‘world’s wildest swims’) and intrepid wreck diving off the Orkney Islands (‘top treasure-hunting trips’), Scotland offers some of the world’s most daring, exciting and breathtaking active experiences which span the length and breadth of the country.

‘The tartan, haggis and shortbread image is out of date, especially with younger travellers,’ said Tom Hall, editor of Lonely Planet. He added that adventurous travellers were always looking for the next ‘big’ thing, for the ‘wow’ factor and that they were ‘very struck that Scotland appears in so many of the lists ranging from wild swimming to treks, ice climbing to island flights (…)’. 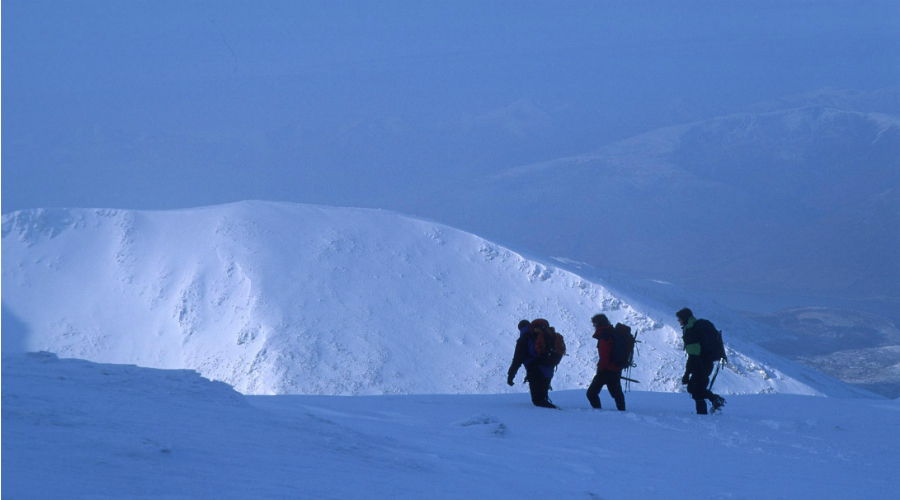 Climbers traversing a Munro within the Nevis Range Ski Centre

Hankering to explore more of Lonely Planet’s World’s Best in Scotland? Check out these incredible experiences:

Feeling inspired yet? These unique experiences will leave you with experiences that will last time so what are you waiting for? Start exploring Scotland now! 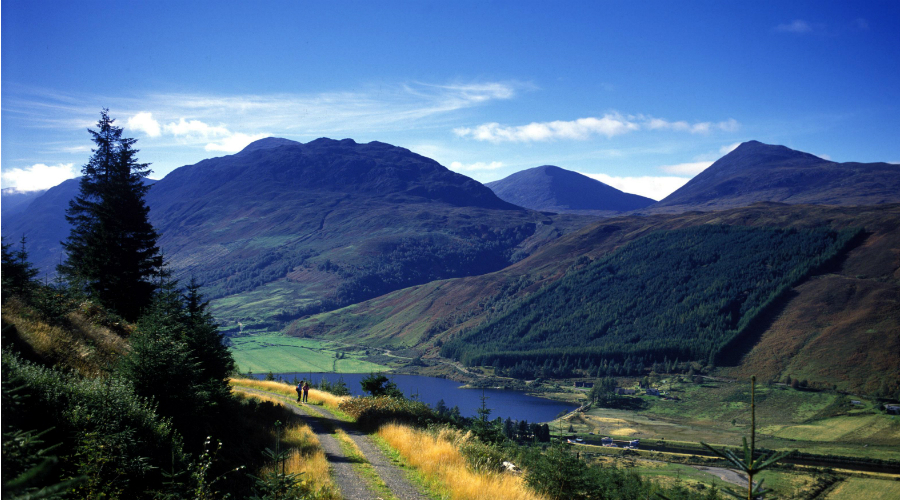 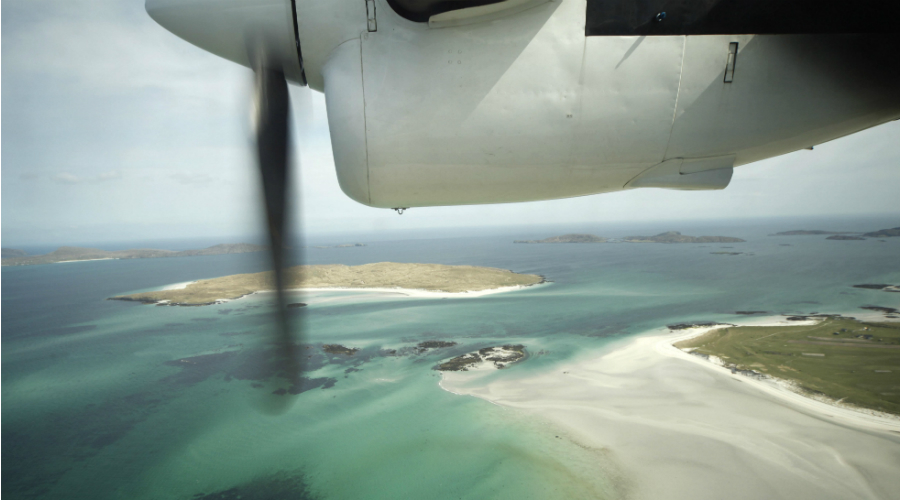 A plane landing on Isle of Barra, the Outer Hebrides