As the hazy, lazy days of summer give way to the longer nights of autumn, a wave of vivid burnished colour sweeps over Scotland’s hillsides and glens, giving us an opportunity to warmly welcome BBC’s Autumnwatch back. 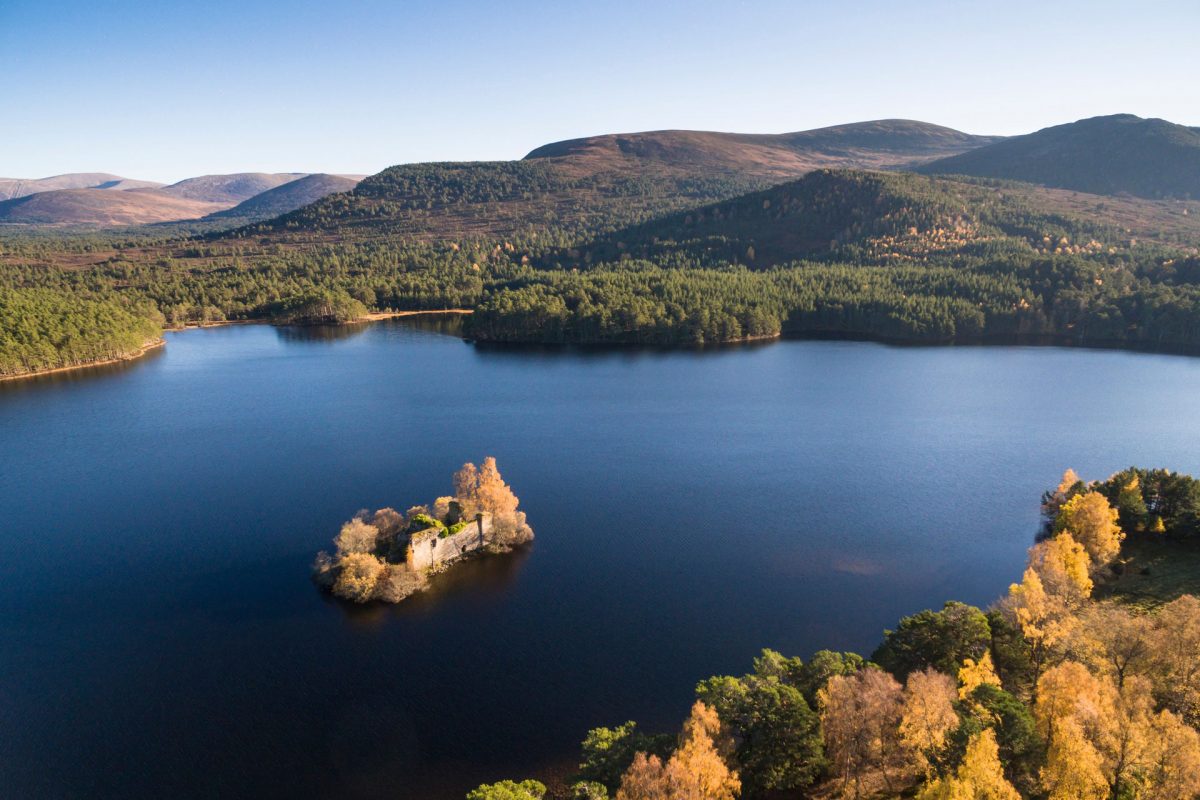 Adding Autumnwatch programmes to Winterwatch and Springwatch broadcasts earlier this year, will mean this is the first time viewers have been given a year-round view of the abundant wildlife of the Cairngorms National Park, as they survive and thrive each season. 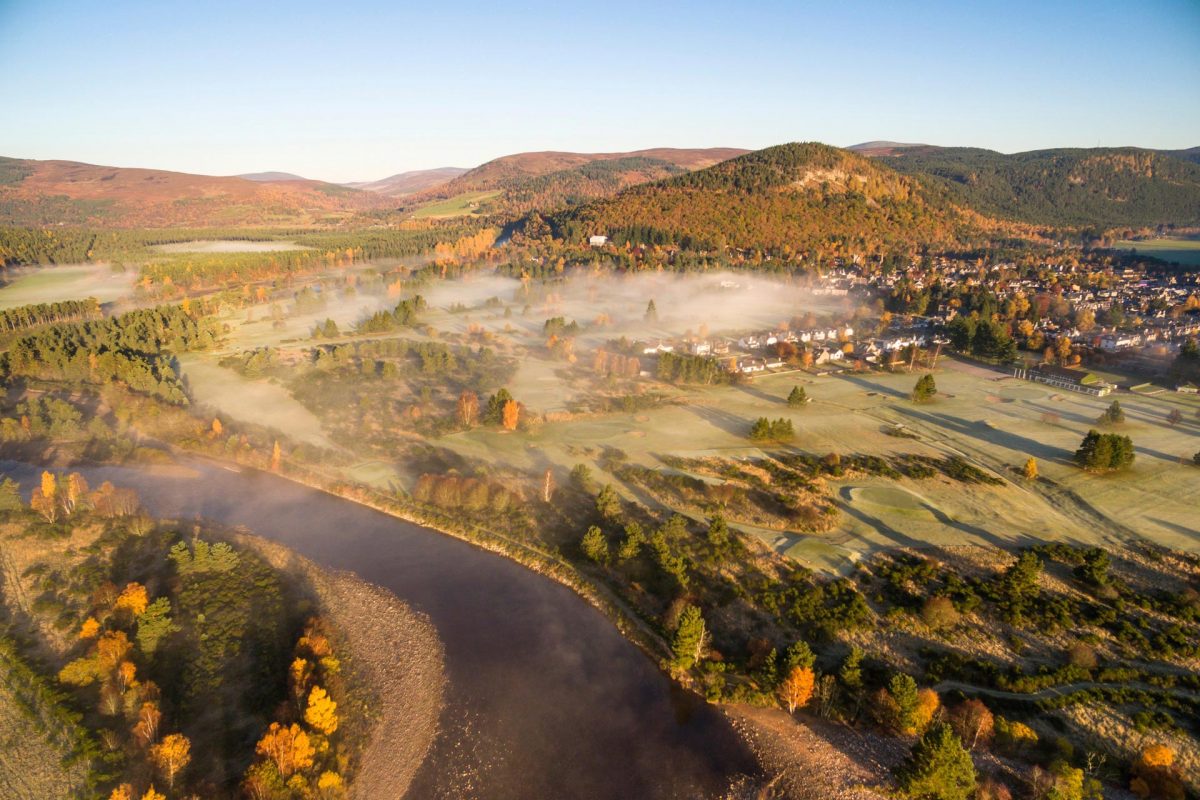 The Autumnwatch team of Chris Packham, Michaela Strachan, Gillian Burke and Iolo Williams will return again to their tipi studio nestled amongst the ancient Caledonian Pine trees at the Dell of Abernethy, in the heart of the Cairngorms, for another wildlife extravaganza. Four shows will be broadcast from Tuesday 29 October to Friday 1 November.

Once you’ve enjoyed the drama unfold on BBC Autumnwatch from the comfort of your sofa, why not visit the park and explore it all for yourself? 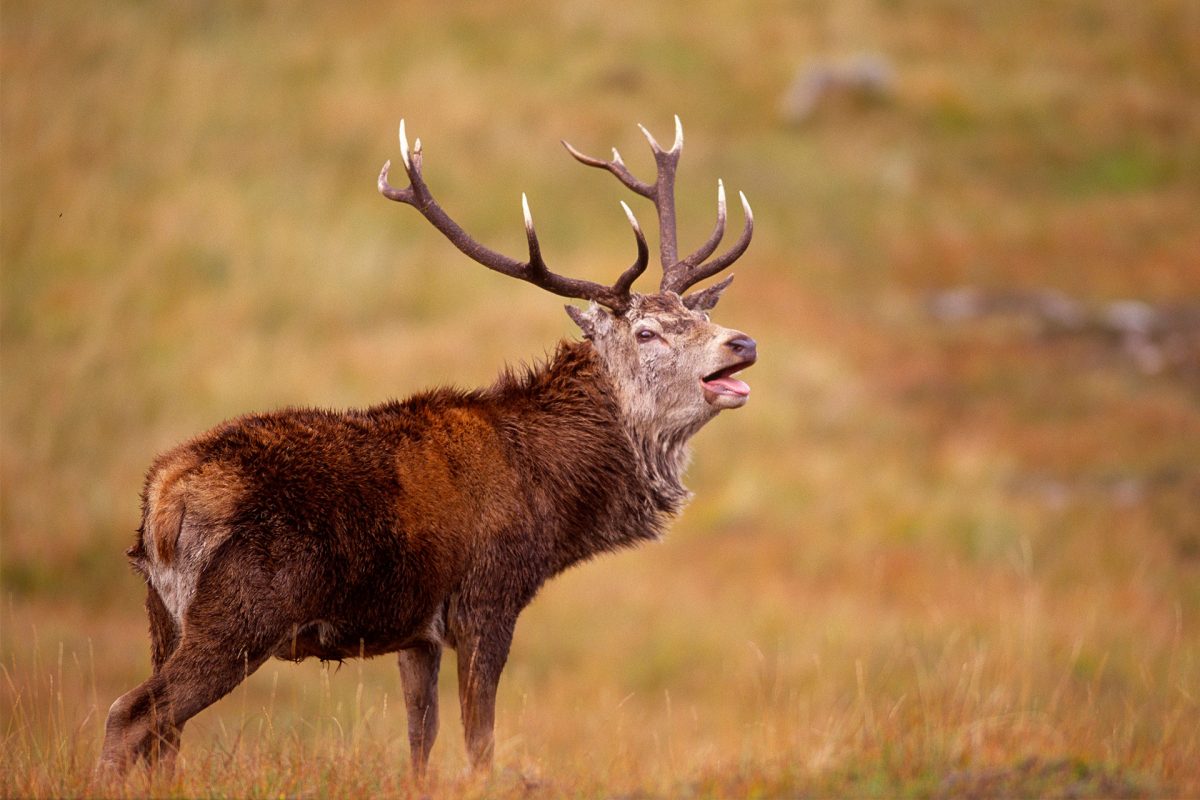 Go quietly and you might see pine martens, crested tits and Scottish crossbills in Invereshie & Inshriach National Nature Reserve. Hear the haunting bellow of red deer stags above Glen More as they battle each other in the annual rut. Don’t miss a Magnificent Antlers feature as Chris Packham investigates the science behind these remarkable appendages. 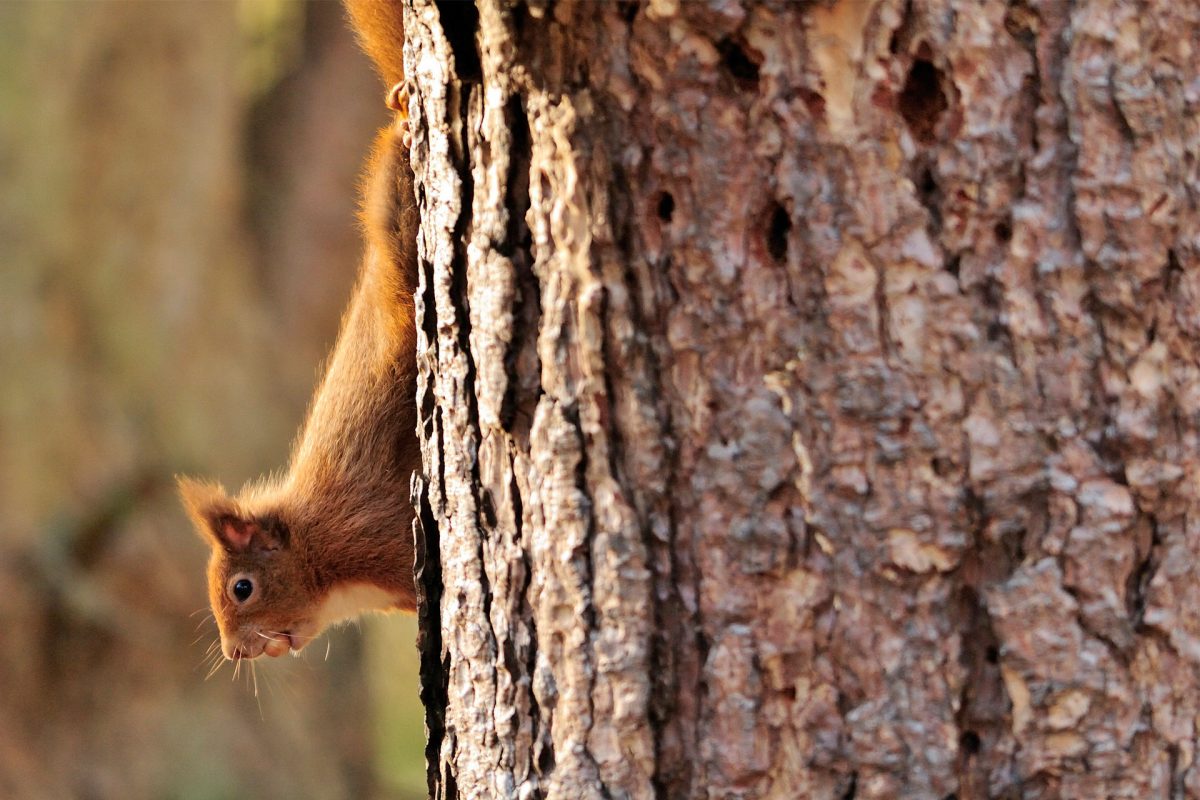 Witness the arrival of winter migrants, such as whooper swans and greylag geese from Iceland, at Insh Marshes or see scurrying red squirrels hunt for nuts in Royal Deeside woodland or Abernethy Forest. If you’re very lucky you might also hear or see capercaillies – our largest woodland grouse – lekking at Abernethy. 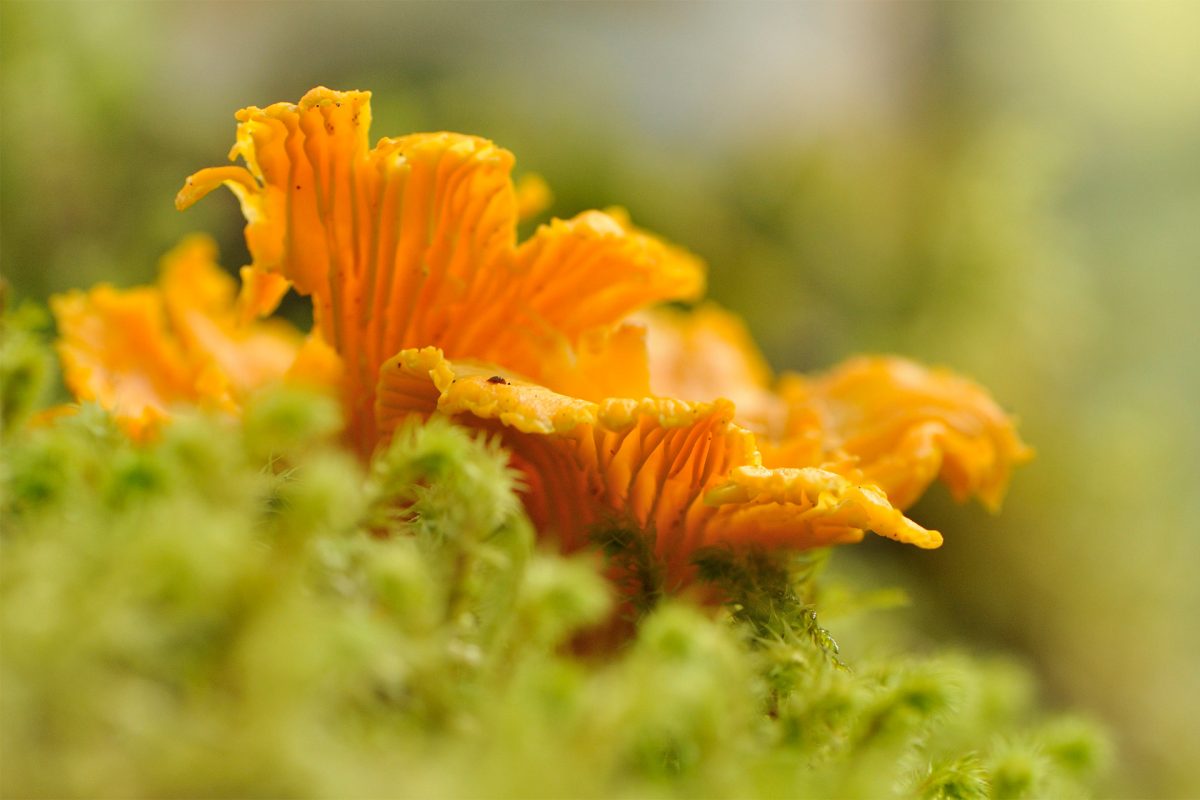 Autumn brings cooler nights and frequent showers, and these damper conditions are ideal for fungi to thrive. Some nature reserves hold fungi forays at this time of year and the Muir of Dinnet National Nature Reserve in the east of the park is a great place to see them.

Some fungi are toxic so take care if you’re foraging – NatureScot’s Guide to Scottish fungi is a good place to learn more, or why not join an organised foray with an expert? Look out for a Fungus Fanfare at Abernethy feature in this year’s Autumnwatch too. 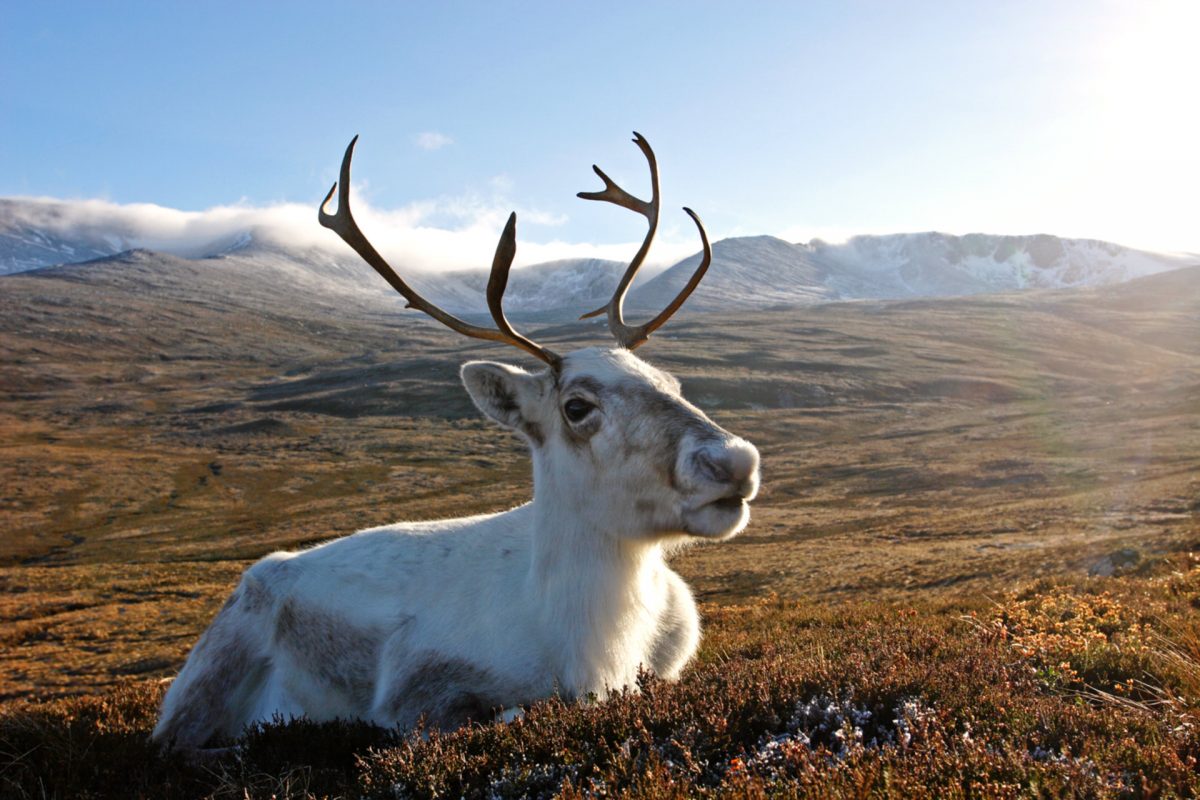 A reindeer resting in the Cairngorms National Park © Neil McIntyre

If you’re in the west of the park don’t miss the excellent Highland Wildlife Park at Kincraig, or see the UK’s only reindeer herd in Glenmore, which has been roaming freely here since 1952. Discover the area’s wildlife for yourself on a range of wildlife watching tours, where experts, such as those from Speyside Wildlife, will lead you on a wildlife adventure.

The Autumnwatch team will be streaming the best of the action on remote cameras on the Autumnwatch website, BBC iPlayer, YouTube and Connected Red Button. There will also be pop up live features on the Autumnwatch Facebook page with naturalist and digital presenter Hannah Stitfall, who will be joined by the presenters of the TV shows.