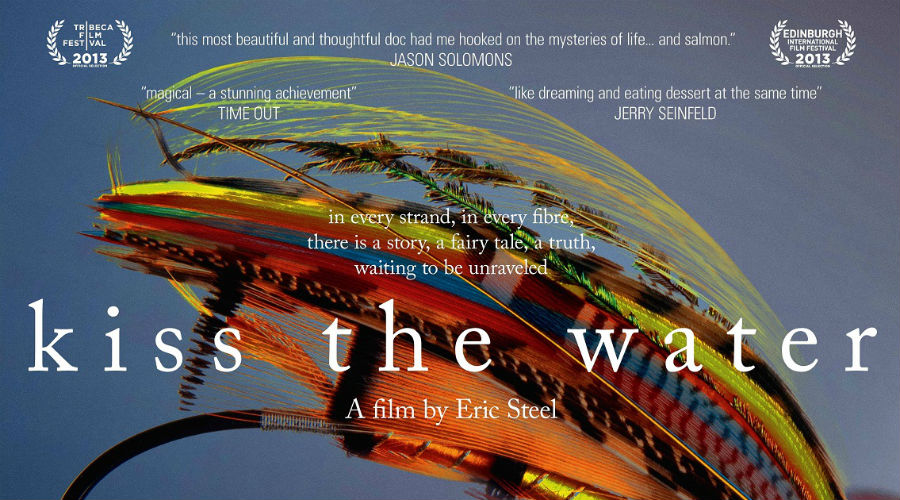 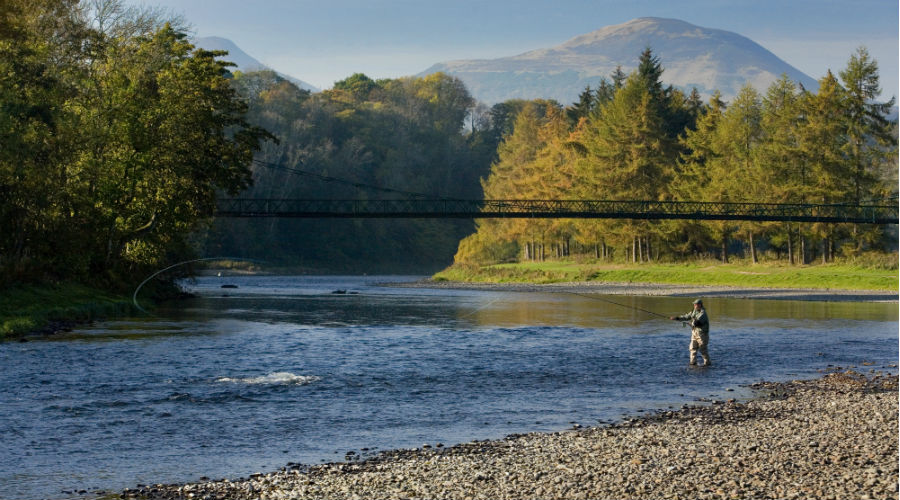 An angler fishing for late season salmon on the River Tweed, Scottish Borders 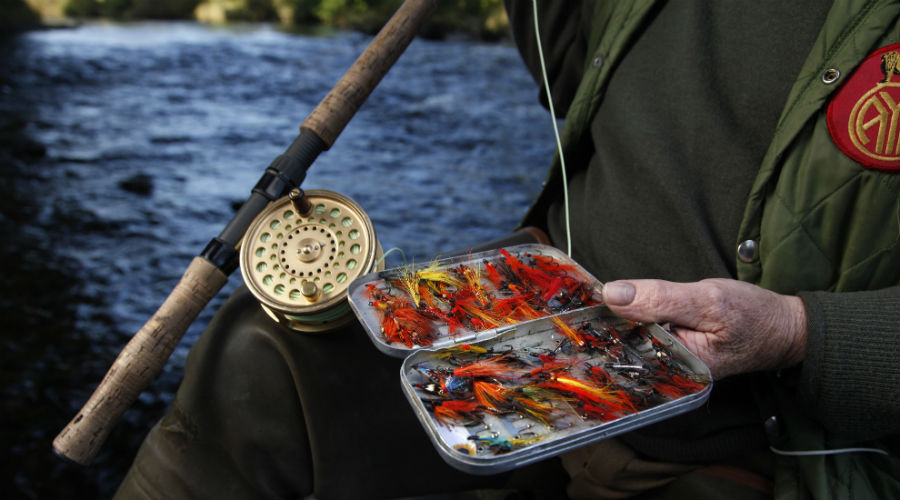 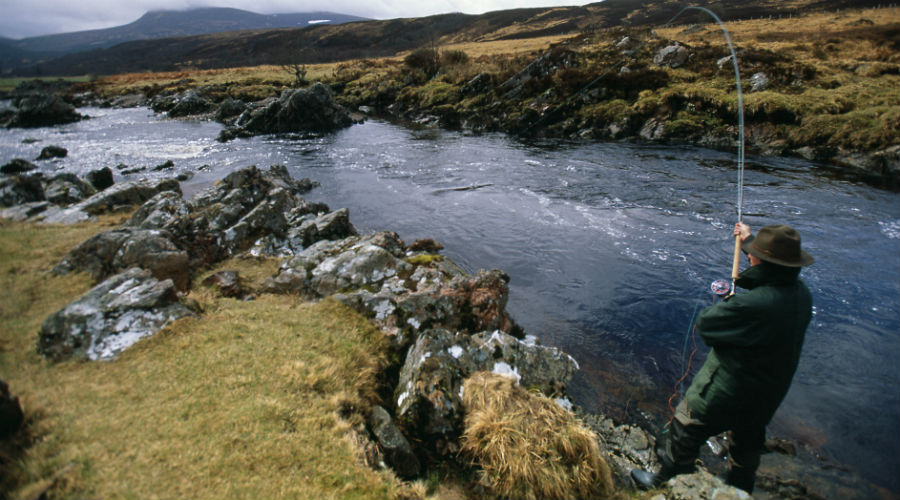 A man fishing in Hemsdale, Sutherland district
Unless you’re a true fly fishing enthusiast, I wouldn’t expect you have heard of Megan Boyd, a mysterious and reclusive Scotswomen who lived in Brora in the North Highlands and made flies for salmon fishermen from around the world. Yet, her story, read in an obituary of the New York Times, caught the attention of the American filmmaker Eric Steel (the former Disney executive and the producer of The Bridge) who turned this unlikely subject into a captivating and evocative documentary.

Kiss the Water was premiered at last year’s Edinburgh and Tribeca film festivals and comes to BBC Two this Saturday (19 April) at 8pm. It was also screened in cinemas earlier this year ahead of the start of the new fly fishing season in Scotland and was described as a magical film and an exquisite achievement.

Pencil the date in your diary to make sure you don’t miss it, and watch the trailer below.

This beautiful movie is intriguing and quite unusual in that it seamlessly weaves between cinematic documentary, hand-painted animations and a mix of tributes and recollections from those who knew the enigmatic Megan. All this is combined with postcard-like meditative landscape footage – similar to how Megan would have twirled bits of feather, fur, silver and gold into those elaborate fishing flies.

Her creations were works of art – enchanting, incredibly precise, the most successful flies ever made and undeniably lethal. Sought after by anglers from the UK and America, her famous clients included Prince Charles, and today her work can be seen in museums and collections all over the world.

Read more on the film synopsis, or enter a competition to be in with a chance to win a fishing break to Scotland.

The village of Brora where Megan lived lies at the mouth of the River Brora, one of Sutherland‘s many rivers which are known for fine salmon fishing. With the North Sea right on its doorstep, there are plenty peaceful locations in the region where visitors can enjoy some of the best fishing in Scotland. The area boasts countless salmon rivers and its many hill lochs offer some of Europe’s best brown trout fishing.

Anglers from all over the world are drawn to fish Scotland’s magnificent lochs and rivers.  Why not give it a go yourself to find your perfect drift and cast your rod in the country’s sparkling freshwaters? You never know but you may even  have the whole loch to yourself.

Pick up tips and practical information on fishing in Scotland, or even better – find out where to fish and start planning your fishing holidays in Scotland today.

For more dedicated information on fishing in Scotland download the Fish in Scotland brochure.