If you’re needing some inspiration for your dream trip to Scotland, then look no further. We have come up with a list of a few of our favourite feel good films set and shot in Scotland. So, sit back, embrace these Scottish scenes and escape to the movies with us.

No list of Scottish films would be complete unless this classic was included – a favourite amongst us at VisitScotland! Local Hero directed by Bill Forsyth, sees a Texan oil company send Mac (played by Peter Riegert) to negotiate the rights of buying a remote and beautiful seaside village in the north of Scotland in order to build a refinery. Mac teams up with Danny (played by Peter Capaldi), a quirky Scotsman, to seal the deal, but the longer the negotiating takes, the more attached they become to the village’s unique way of life.

If your dreams of Scotland include ceilidhs, incredible landscapes and interesting (quirky!) people, then this classic is the perfect antidote and escape for you right now. Filming locations include the Aberdeenshire village of Pennan, and a truly stunning beach on the west coast of the Highlands – Camusdarach beach, near Morar.

A post shared by Movie Poster of the Day (@movieposterofthday)

Another film based in Scotland which captures the hearts of us Scots is also by Bill Forsyth. Gregory’s Girl is set in Cumbernauld, North Lanarkshire, and the coming-of-age tale centres around Gregory, an awkward teenager. Gregory is infatuated with Dorothy, his classmate who has made it onto the school football team, and his attempts at wooing Dorothy win the hearts of the audience. Maybe, just maybe, Gregory will win the affection of the girl he fancies.

The cityscape scenery may not be as beautiful as it is in Local Hero, but the characters are just as loveable. 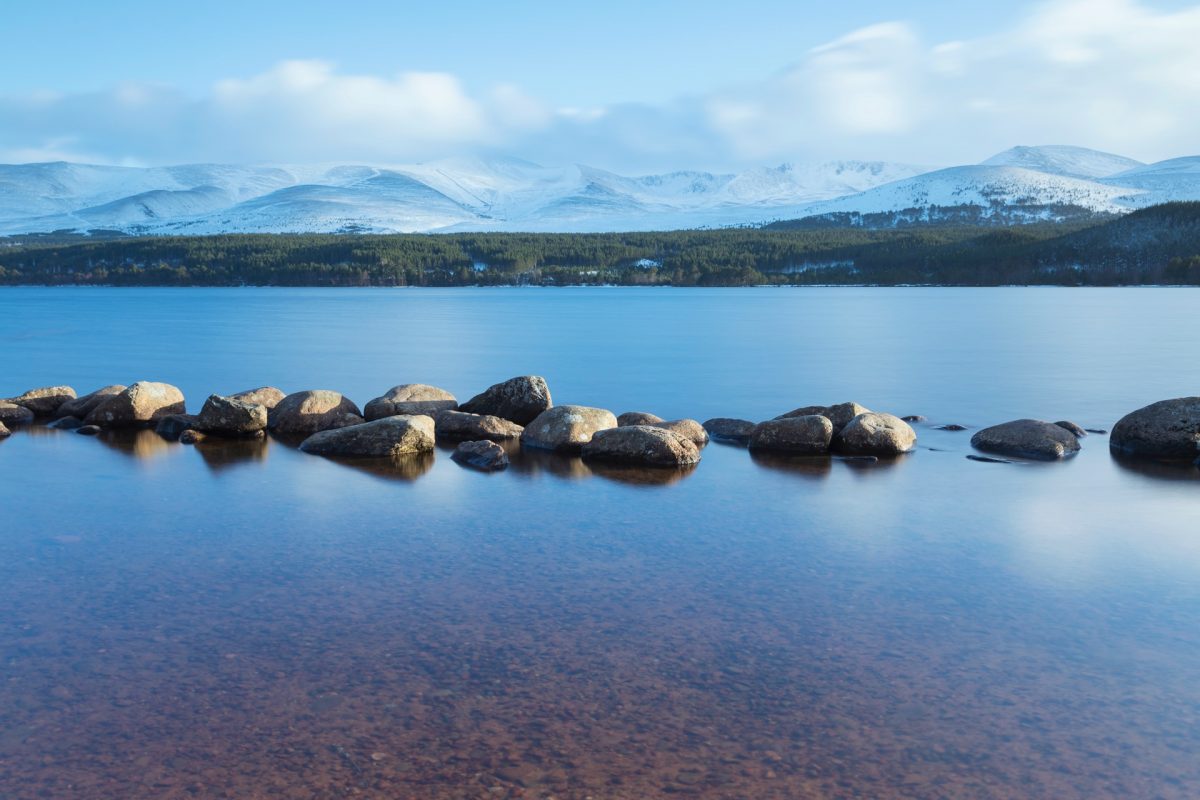 As the title may suggest, it is indeed set in Yemen. But this tale about building a salmon fishery in the heart of the desert begins its upstream journey in Scotland, with the need for a very Scottish product: salmon. In this tale, a fabulously wealthy Sheikh wants to take his favourite past time (fishing) from Scotland to his homeland in Yemen. He enlists the help of a fisheries expert Fred (played by Ewan McGregor) who believes this plan is absurd, but Sheikh’s determination and belief in the project are endearing and Fred has to pursue the challenge. Ardverikie Estate features in this story, a lochside house located near the Cairngorms which will play on your heart strings and make you long for a Scottish adventure. This tale flows swiftly into a story of believing in the impossible, keeping the faith and staying true to yourself in times of impossibility and strife.

Set in rural Scotland, on Red Point Beach in Wester Ross, this lovely story is based around a family reunion. It’s Grandad’s 75th birthday and his family have travelled from London to celebrate with him. However, the family have brought secrets with them including a separation. Set amongst the most gorgeous landscapes of the Highlands, this film will help you remember what’s important in life and let you dream about the Scottish beaches and beautiful scenes you’re yet to take in. What We Did on Our Holiday is another favourite of ours. Something to do with the beautiful beaches, we think! 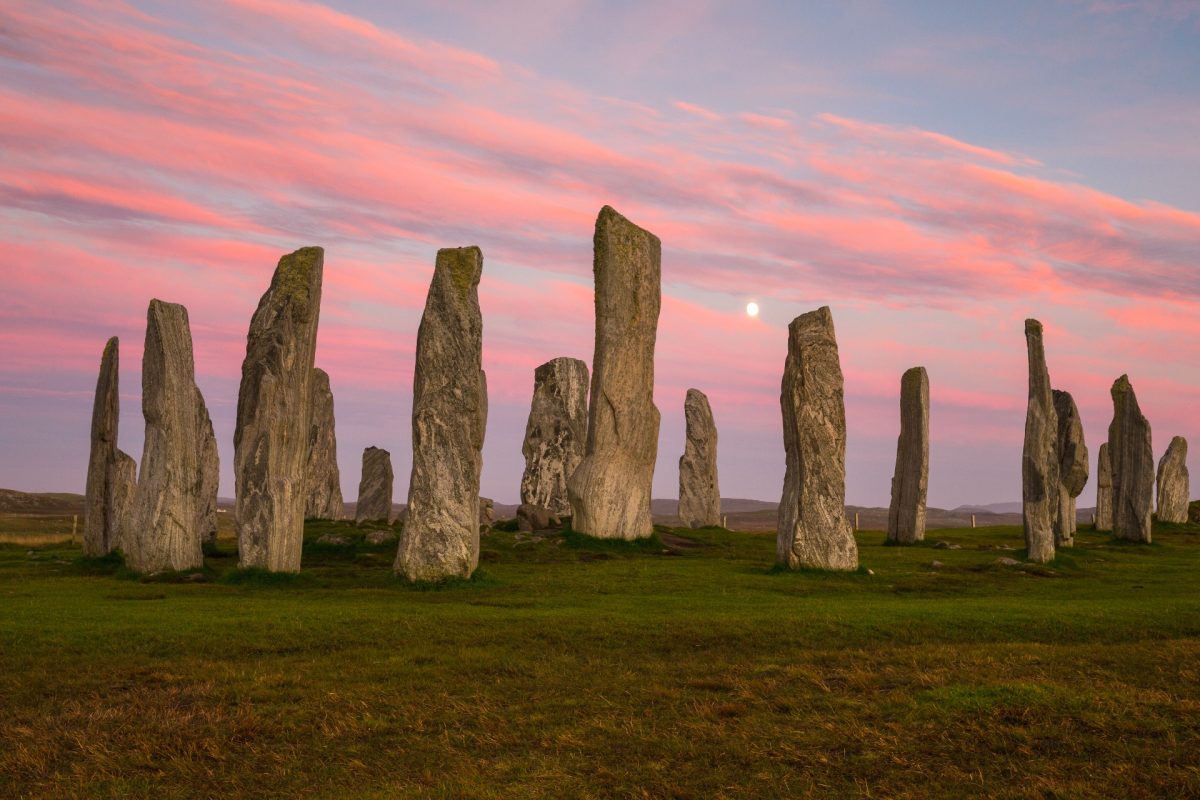 We think you’ll agree with us on this one. We couldn’t leave Brave off our list, especially if we’re hoping to inspire you to indulge in and relax with movies set in Scotland.

Merida is a princess who is determined to make her own path in life and is willing to defy tradition and honour to do so. This film is pure Disney•Pixar magic, and includes everything we love about Scotland: ginger hair, tales of magic, quirky clansmen, stunning scenery and a message about family and love.

The Calanais Standing Stones on the Isle of Lewis were one of the inspirations for this mythical tale. It’s both magical and charming and will leave you feeling warm and fuzzy. 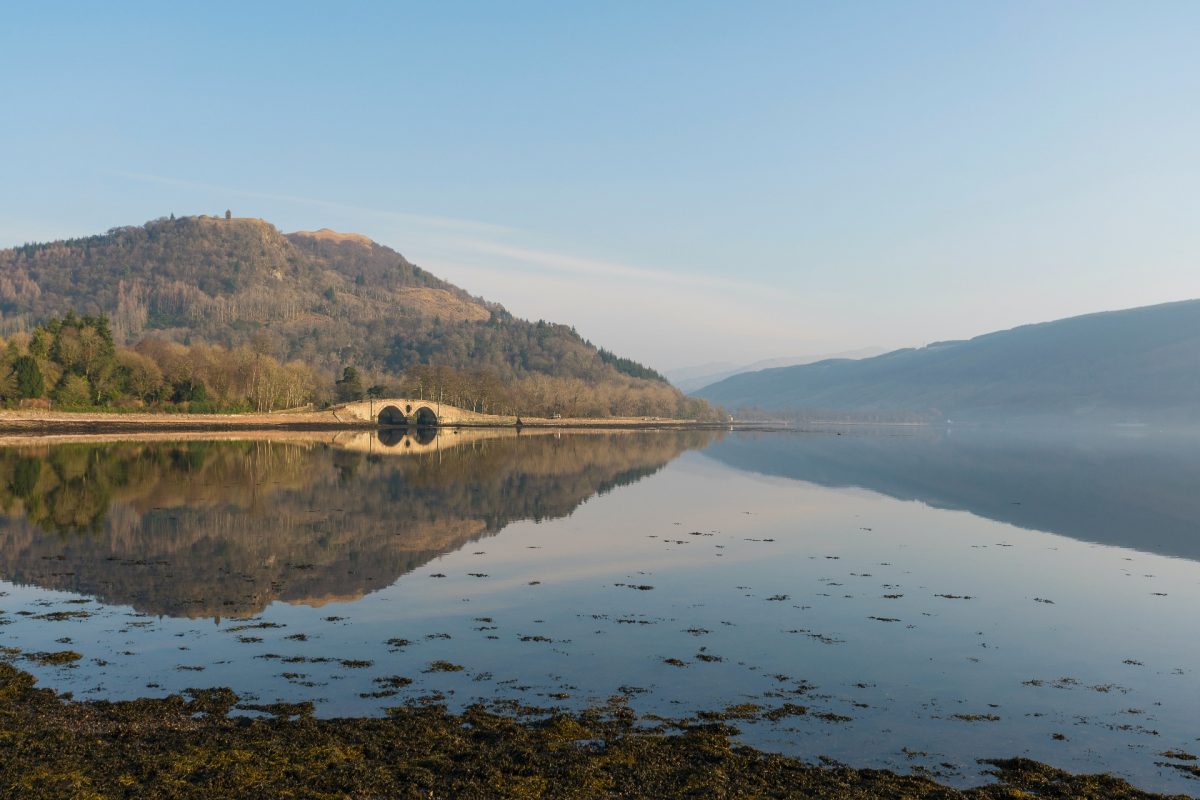 This film set in Scotland can only really be described as cute and quirky. Shot in Inveraray, Argyll, and set in the year 1912, The Three Lives of Thomasina is a lovely story about a wee girl and her ginger cat, Thomasina. The film is set amongst a Highland backdrop and characters include a cat, a cute wee girl, her struggling father and even a suspected witch!

This lesser-known Disney film is one for all the family and will inspire some research into the beautiful Scottish region of Argyll & The Isles. 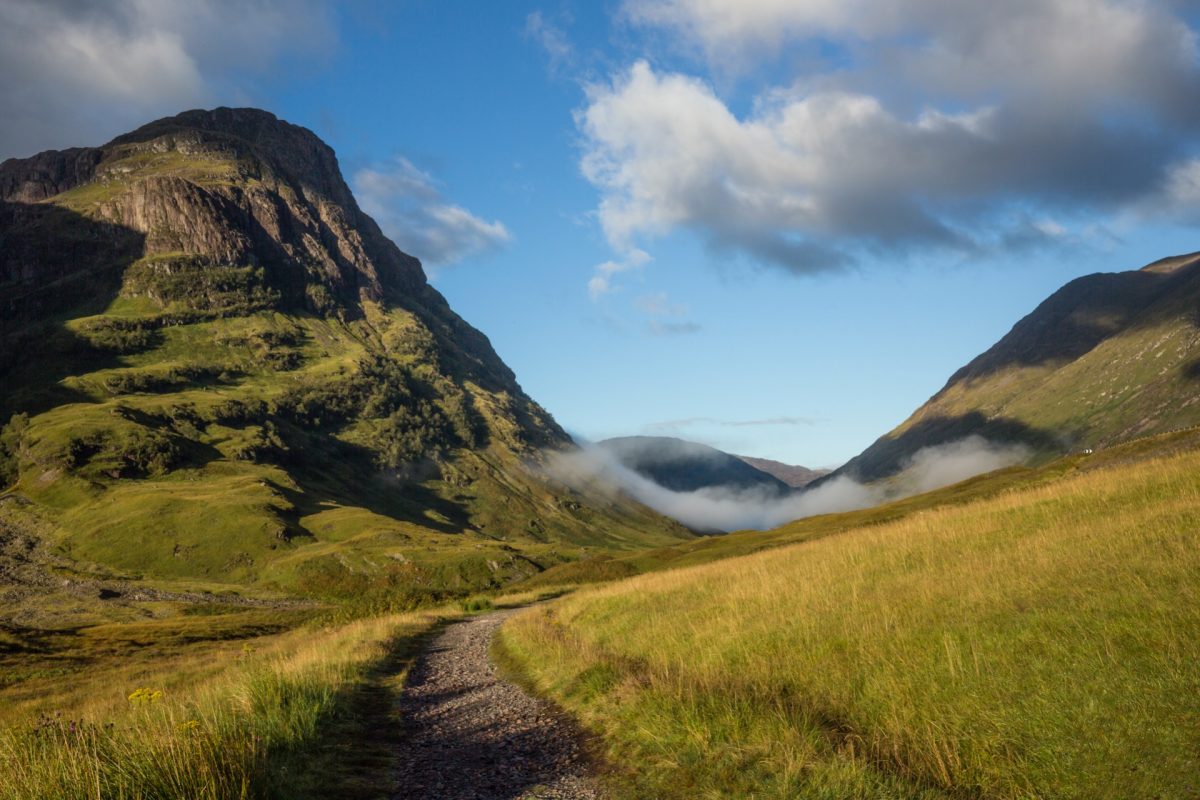 Arguably, any James Bond film should be added to our infinite lists of films to watch. They’re classics. And of course, our favourite has to be Skyfall, not just for the Scottish scenery; we also love the gripping storyline and slick spy drama. Bond flees to Scotland (where he spent some of his childhood) to escape the bad guy in this film. This section of the movie is filmed in Glen Coe, one of Scotland’s many incredible landscapes.

We hope these movies will offer you a mindful escape to Scotland, as well as allow a few hours to yourself to rest and relax.

Do you have a favourite feel good film set and filmed in Scotland? Tell us in the comments below.