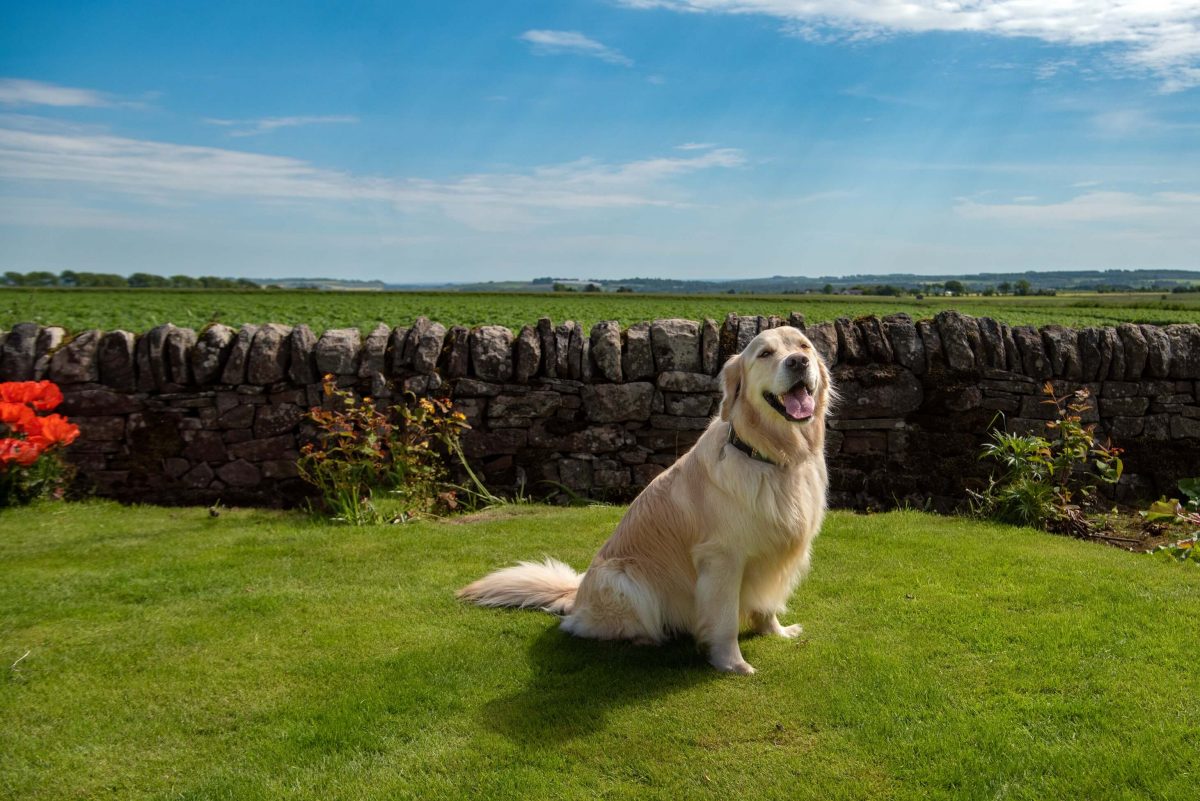 He’s Scotland’s ambassadog and he is as busy as ever. From giving his paw of approval to new hotels, to rubbing noses with other canine ambassadors, to helping as an assistant cameraman (yes, really!), he’s done it all! Check out where in Scotland George’s four paws have taken him to so far in 2019…

THIS IS THE FIFE…

He first made a splash with a visit to the region in 2018 (check out the video), but the folks in Fife wanted George back for another visit in 2019, in particular to try out part of the newly launched Fife Pilgrim Way. Starting at Culross and North Queensferry, the 64-mile (104 km) path takes in spectacular views of the Highlands, the Coast, Forth and Tay Estuaries and the Lomond Hills.  From checking in to dog-friendly accommodation (courtesy of the Nethergate in Kinghorn), to checking out amazing views from the Binn area and the delicious food at Barn at the Loch and Harbour View, George and his owners certainly had a fun-packed weekend away. George also caught a glimpse of another celebrity on his travels – the world-famous Flying Scotsman train as it travelled through the region. 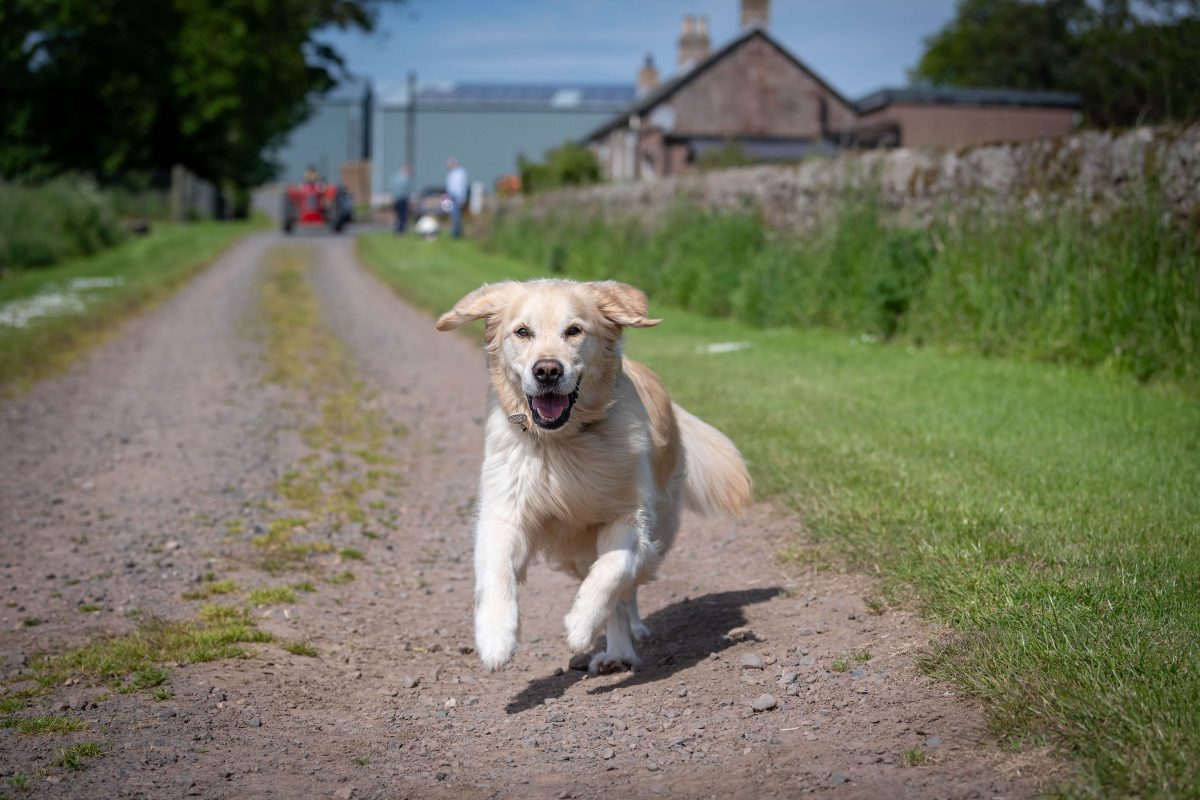 George is certainly in demand for his ambassadog know-how, especially from other dogs…. George accepted an invite from Angus and Dundee’s own ambassadogs, Moss the Border Collie and Jarvis the Golden Retriever to come and find out for himself about all the fantastic places to eat, stay and play in Angus.

Local tourism initiative, Dog Friendly Angus and Dundee, organised the visit with the hope that George can get the word out about how dog-friendly Angus is. With their recently renovated accommodation, Sma Hame Scottish Holiday Cottages, near Arbroath was George’s home for the weekend. He also made a friendly stop by Henry & Co in Arbroath (for a bath, blow-dry and pamper session), lunch at Wild Thyme in Arbroath as well as an evening meal at Forbes of Kingennie.

DUNDEE IS FOR DOGS

From Angus it was on to Dundee, which is not only home to the V&A Dundee (not dog-friendly, sorry George, but welcomes guide dogs) but is also home to the ultra-trendy and dog-friendly Staybridge Suites near the city centre (perfect for walks along the River Tay). George was welcomed by the team there and was tucked-in for the night wearing his well-worn and personalised VisitScotland colours Dogrobe.

Animal-loving author Kimberlie Hamilton was doing research for a book on Scotland’s top animals and came across George and his adventures in Scotland promoting our lovely country to the world. Kimberlie interviewed George and his owners – as well as George’s ‘agent’ at VisitScotland – to find out about his time walking the red carpet at the Glasgow Film Festival and exploring Scotland’s top dog walks and pooch-friendly attractions, which have appeared in the book ‘Scotland’s Animal Superstars’. George appears alongside other famous dogs, cats (and even ducks) from Scotland in the book Scotland’s Animal Superstars, which is available now.

Lovely George was a special guest at the recent Aberdeen Standard Investments Ladies Scottish Open at the Renaissance Golf Course in East Lothian.  Not only did he meet some golf fans, give his best wishes to the teams, as well as wear his VIP pass with pride, George also met some very famous golfers to give his support to this event, as well as the upcoming Solheim Cup at Gleneagles.

Check out our pet-friendly holidays for more information on the places you can stay and the things you can do with your pooch to explore Scotland.