I first met Ian Angus Mackenzie, Chief Executive of Harris Tweed Hebrides, in the spring of 2008. I knew little of Harris Tweed apart from a fondness for the Clo Mor (Big Cloth) in Japan where I had spent a considerable part of my late twenties. At that initial meeting, Ian Angus finished off his articulate overview of the industry by stating:

Eight years on and a phrase that meant little to me at that time makes perfect sense now. Thankfully ‘the addiction’ has spread like an epidemic with craft and colour as catalysts. Harris Tweed is in good shape. The faux perception of a dull rough fabric for gents’ jackets has been replaced by a diversity of products in a spectrum of unique patterns adored by people like us, from Harris to Paris, Berlin to Bogota, Toronto to Tokyo. 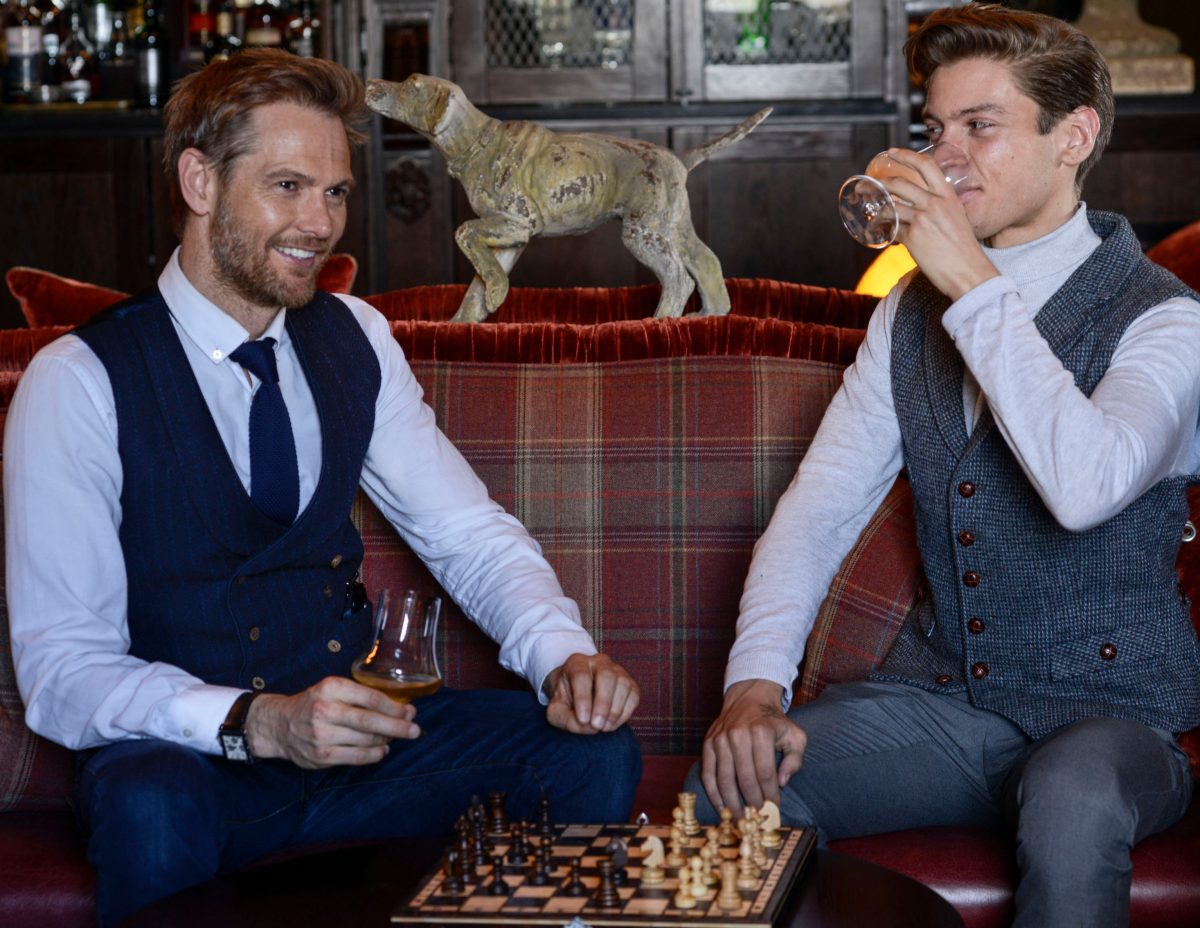 What makes Harris Tweed so special? There is mystery in the process and generations of inherited expertise in the skills involved. These extend from the careful dying of wool all the way through carding, spinning, warping and beaming. It’s only then that the warp and weft yarn arrives at the weaver, and the soulful clackity clack of the loom commences with the weaver’s keen eye and rhythmic feet orchestrating yarn into tweed.

In the Year of Innovation, Architecture & Design 2016, I strongly encourage you to have a closer look at Harris Tweed.

Here are five things you may not know about our ‘Big Cloth’: 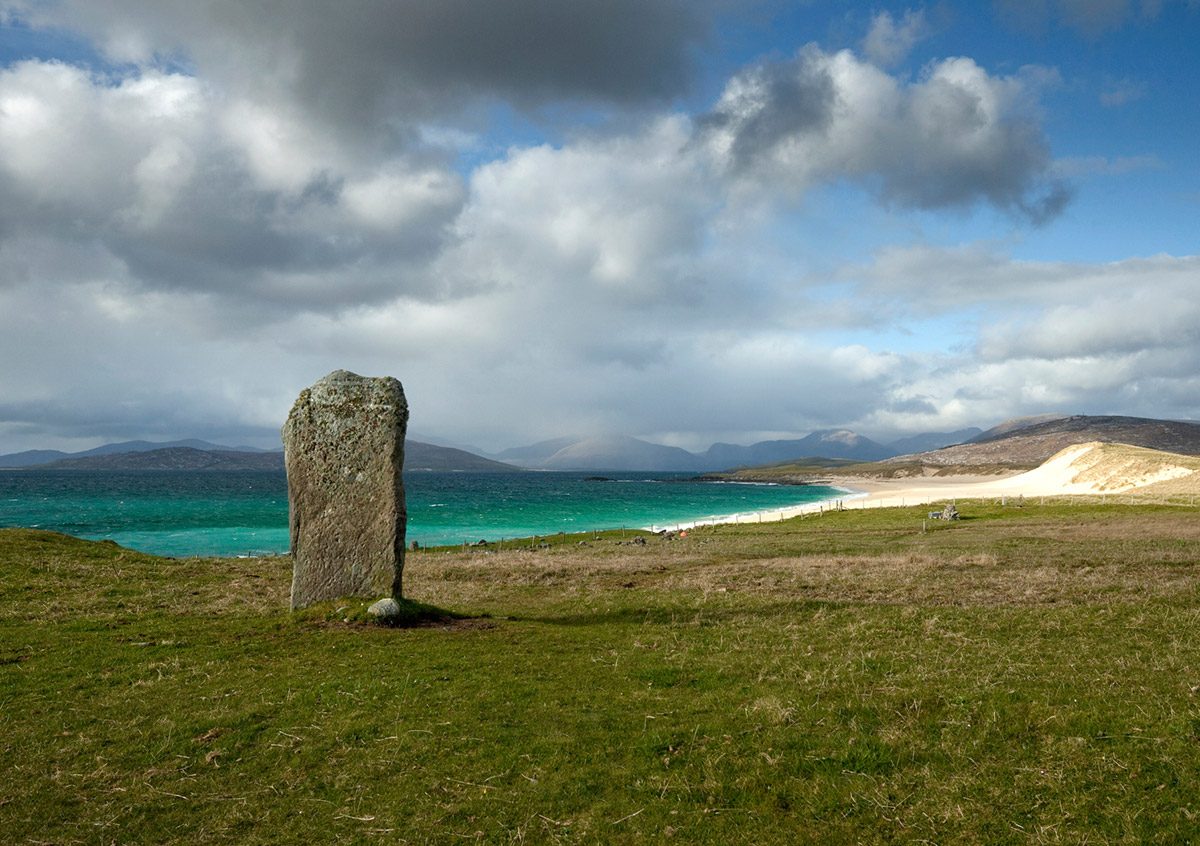 Standing stone above Traigh Mhor at Borvemore, Isle of Harris

Dualchas is a Gaelic word meaning heritage or tradition across all aspects of Hebridean life. It is this word that best captivates the spirit of the Outer Hebrides encapsulated in Harris Tweed. 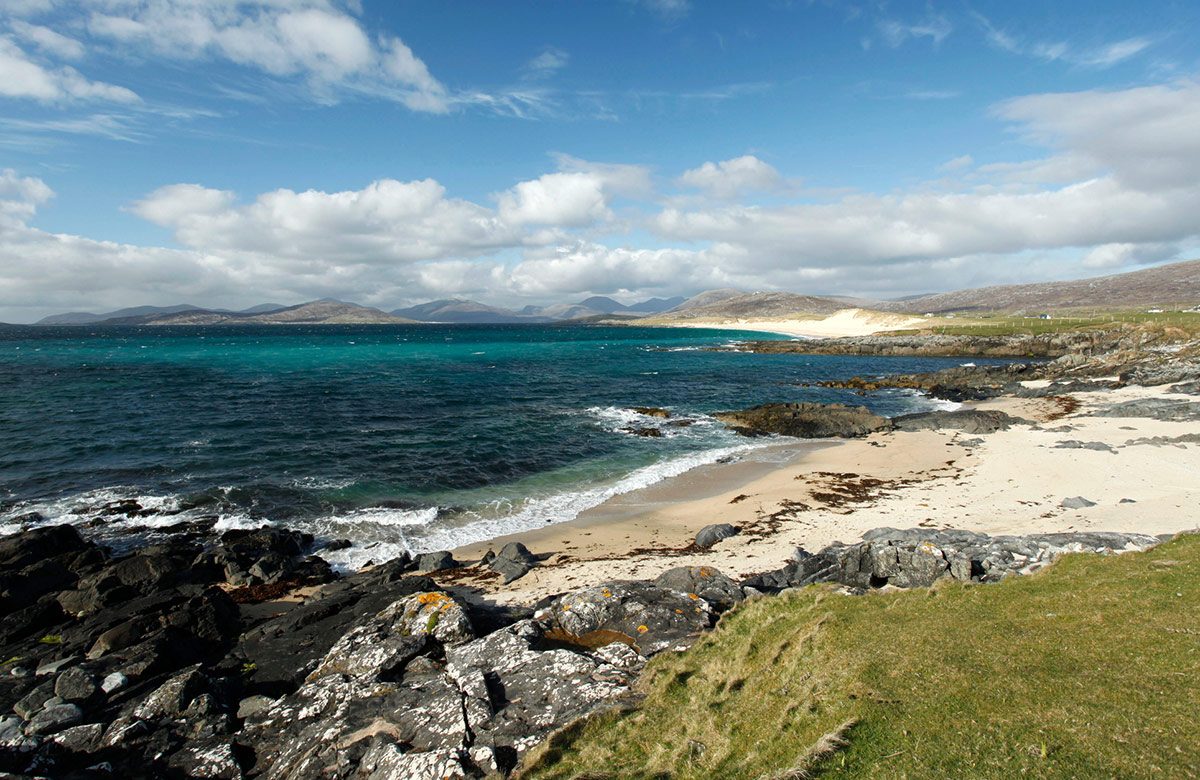 The beach at Borvemore, Isle of Harris

George Mallory wore a Harris Tweed jacket on his ill-fated attempt to climb Mount Everest in 1924. His body was finally found on 1 May 1999 and it is speculated that Mallory may have been on his descent from the summit when tragedy occurred. His legend lives on in the Nigel Cabourn-designed Mallory jacket. 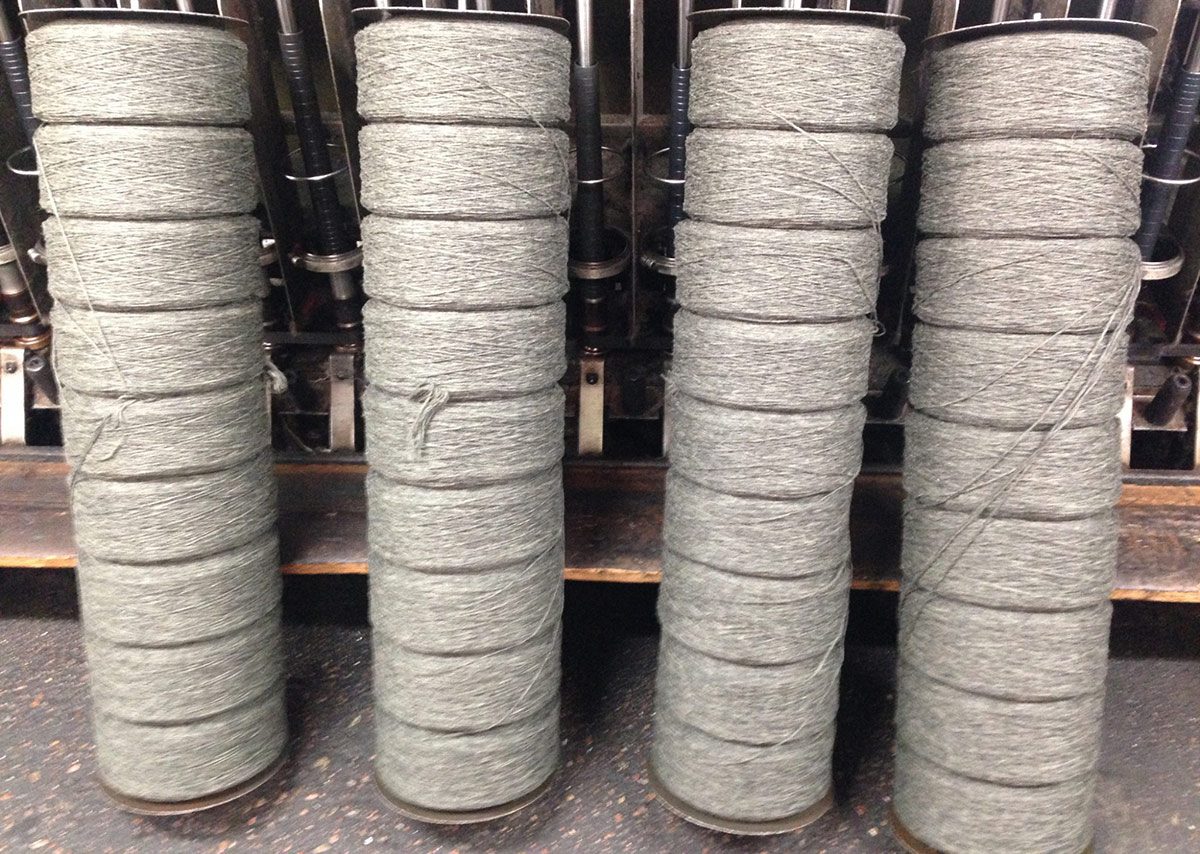 There are a total of 1392 warp threads (plus 24 selvage) in a modern Harris Tweed loom. The treadle looms are made by Griffith in Sunderland. 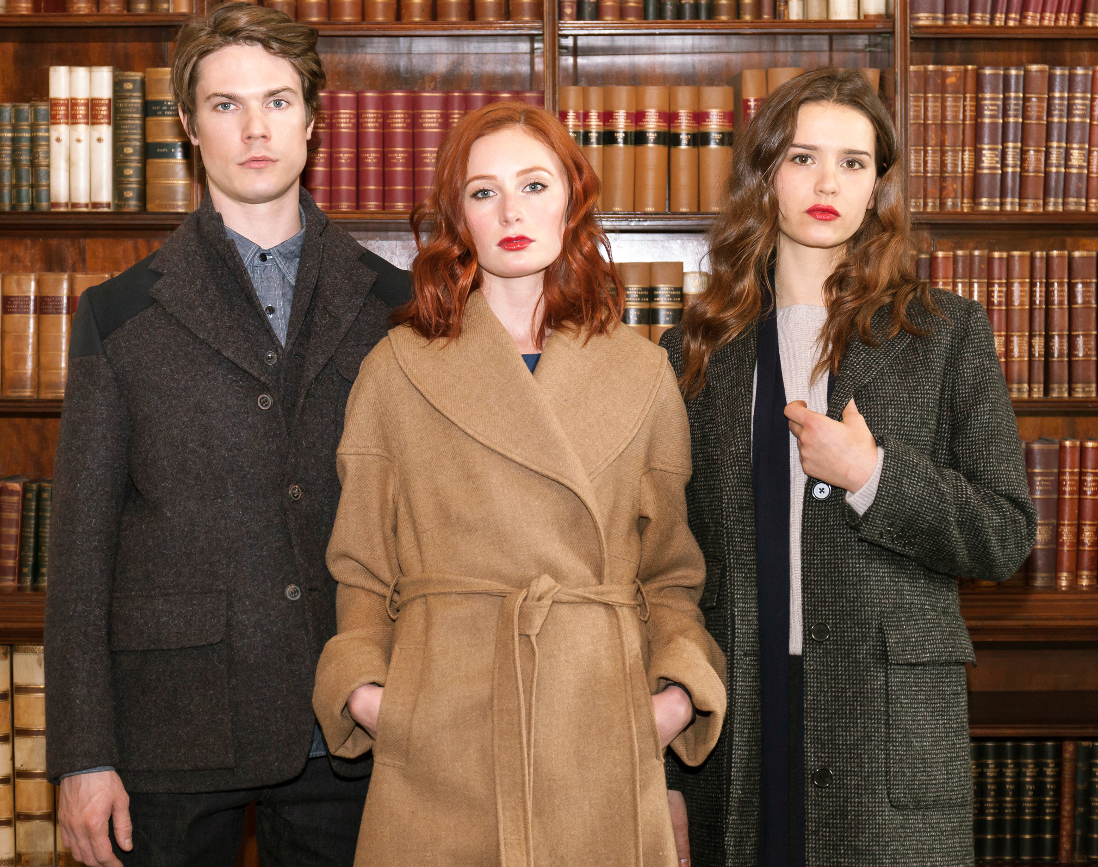 Harris Tweed is the only fabric in the world to have the protection of its own Act of Parliament, passed at Westminster in 1993. A protective Coat of Arms was granted by the Lord Lyon in 2016. 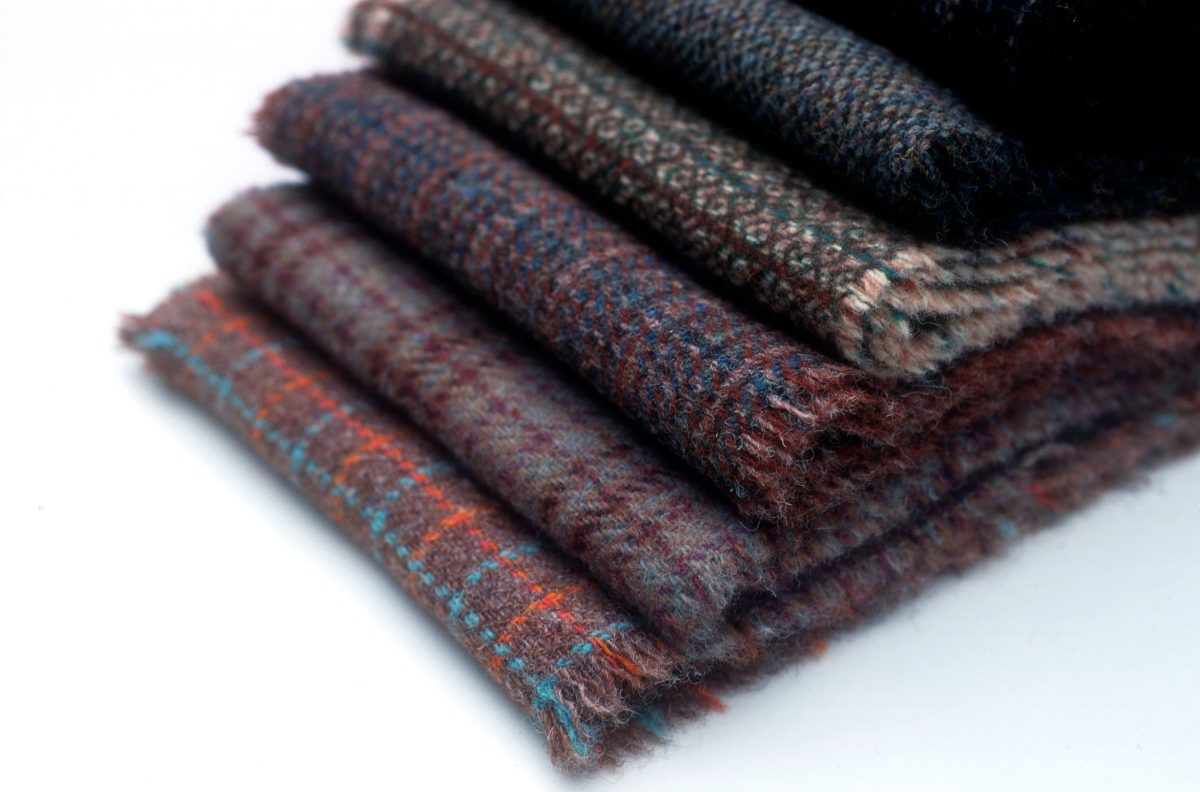 Have you ever wondered what it’s like to be a Harris Tweed weaver living on Harris? Watch Rebecca’s story.

Are you inspired to visit the glorious Outer Hebrides? Visit the Lewis, Harris and Stornoway pages for more details. Also, you can celebrate the fashion-forward fabric at the Clo Mòr Festival of Harris Tweed taking place in Stornoway between 2 July – 13 November – share all your pictures using the hashtag #MyHarrisTweed.