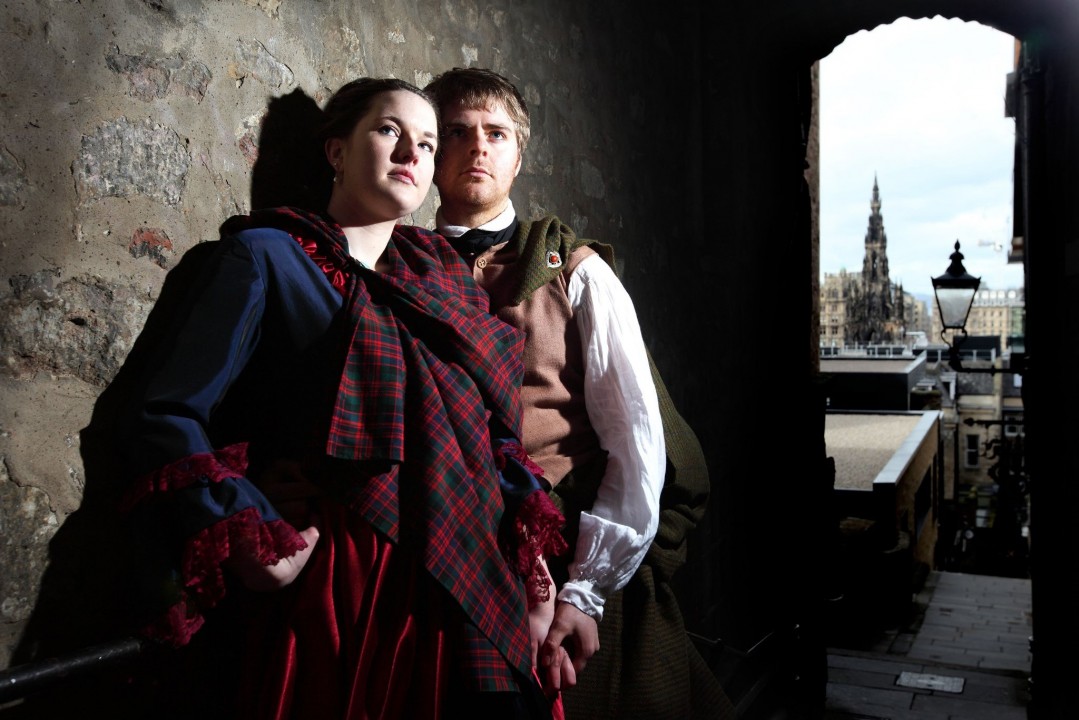 Edinburgh, 1745. The Jacobite rising has reached the city gates, and Bonnie Prince Charlie is met by a cheering crowd, 20,000 strong. Amid the chaos of rebellion, we find Claire and Jamie, two characters entwined in a story that spans centuries.

Tracing the real events that inspired Diana Gabaldon’s acclaimed novels, this walking tour captures the spirit of the Jacobite rebellion in Edinburgh – the Redcoats, the Highlanders and the smell of gunpowder in the air.

“Edinburgh was a small city – no more than a single high street, with the tiny ill-lit wynds and closes opening off it. Ladywalk Wynd was one of the poorer ones” - Claire Randal, Dragonfly in Amber, 1992

Behind the scenes of fact and fiction

Your expert tour guide will take you deep into the Old Town, to the places where history was made: Tolbooth Jail, Canongate Kirkyard and the World’s End Tavern. You will visit some of the sites familiar in Dragonfly in Amber and Voyager and you will hear Diana Gabaldon’s descriptions of Jamie and Claire’s experiences in this historic capital city. If Edinburgh is the setting for the second Outlander novel, you’re going behind the scenes. 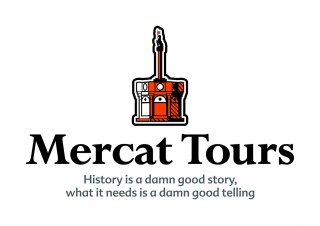 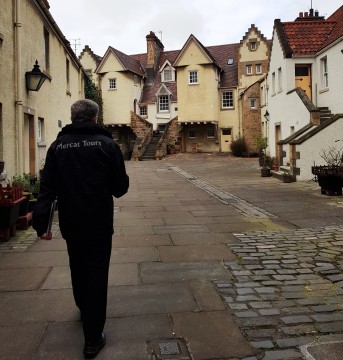 Get exclusive access to the Blair Street Underground Vaults – the largest system...