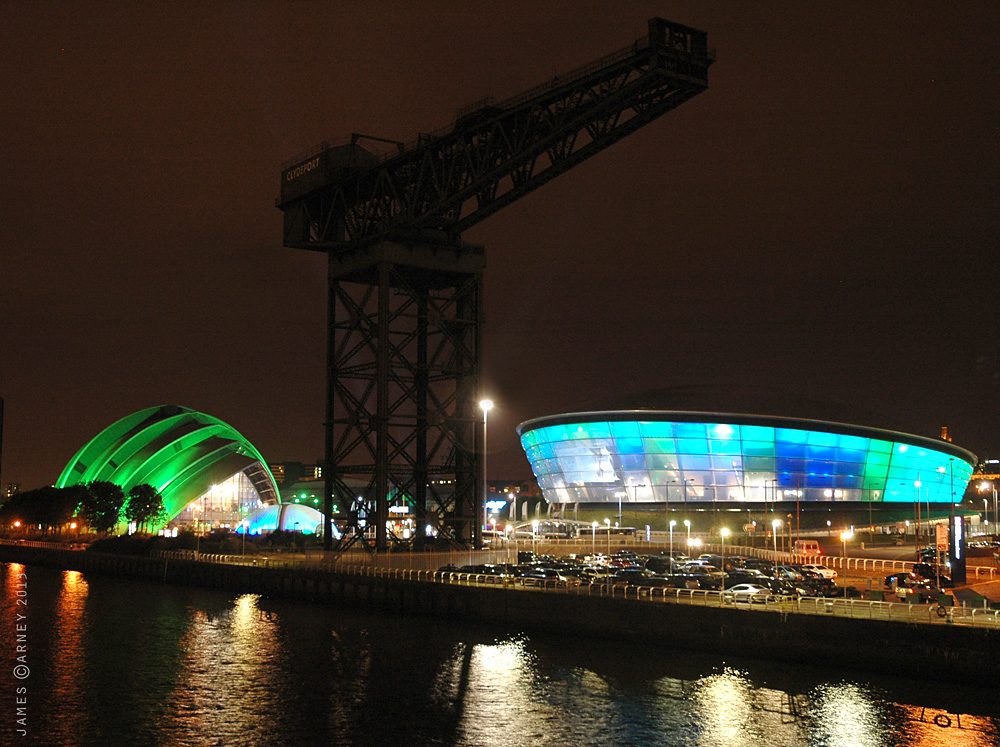 The SSE Hydro, Scotland’s latest and most spectacular new performance venue has opened in style.

Rod Stewart had the privilege of being first on stage in Glasgow last night with other acts due to appear over the next few months including Calvin Harris, The Proclaimers, Fleetwood Mac, Peter Gabriel, Depeche Mode, Simple Minds and the Arctic Monkeys.

The Hydro is also down to host the MOBOs later this month, and will be hostings netball and gymnastics events at next year’s Commonwealth Games.

It’s taken more than two-and-a-half years to build the 45-metre tall structure but the final result is well worth the wait. With its 12,000-seat capacity, state-of-the-art facilities and the fact it has been designed specifically for entertainment, the Hydro has ambitions to become one of the world’s top 5 indoor arenas alongside the likes of New York’s Madison Square Gardens.

Designed by renowned architect Norman Forster’s practice (who incidentally also designed the neighbouring ‘Armadillo‘), the striking building is sure to quickly become an iconic addition to the Glasgow skyline. 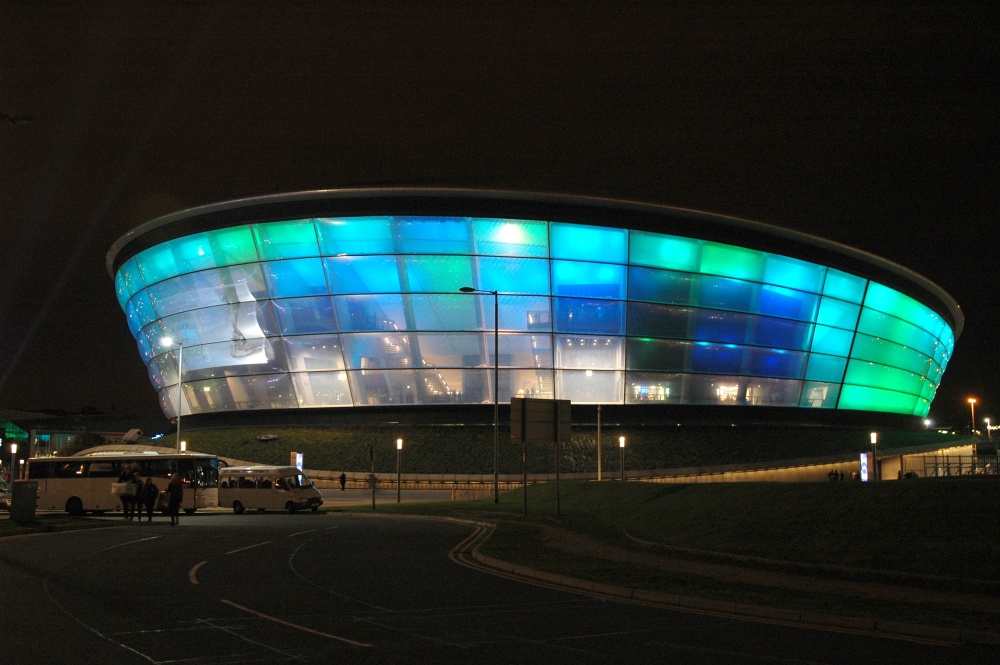 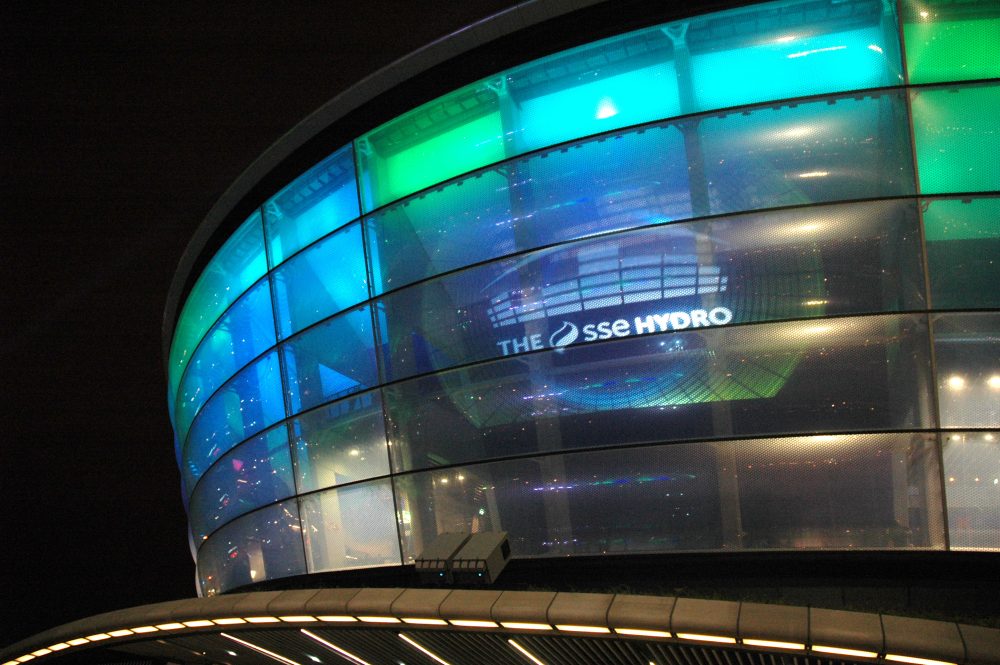 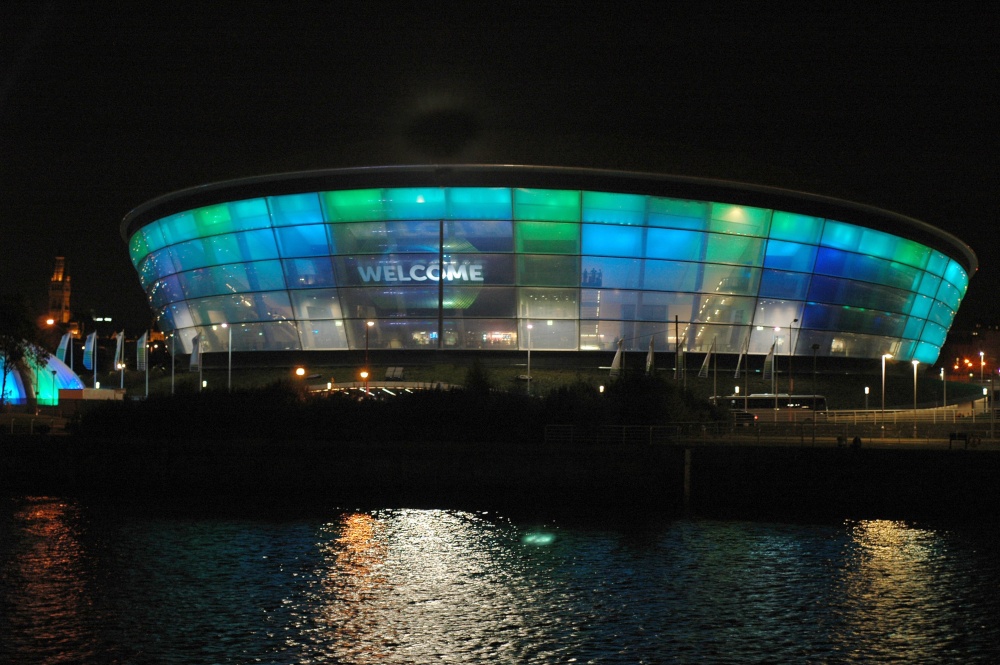