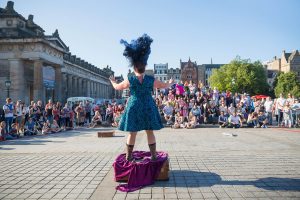 Do you know what kind of entertainment you like, but don’t know where to go and see it in Scotland? Then you’re in the right place! Scotland is the perfect stage for all kinds of events, so here’s a round-up of just some of what you can experience, including music, theatre, dance, art and comedy festivals.

If coasts and waters are your thing…

This coastal festival looks out across the Moray Firth with a ten-day offering of arts and culture, showcasing artists of national and international renown with a programme of events taking place in unexpected spaces and scenic locations.

If you’re looking for more ways to enjoy Scotland’s coastal spots and attractions, check out:

If laughter is the best medicine… 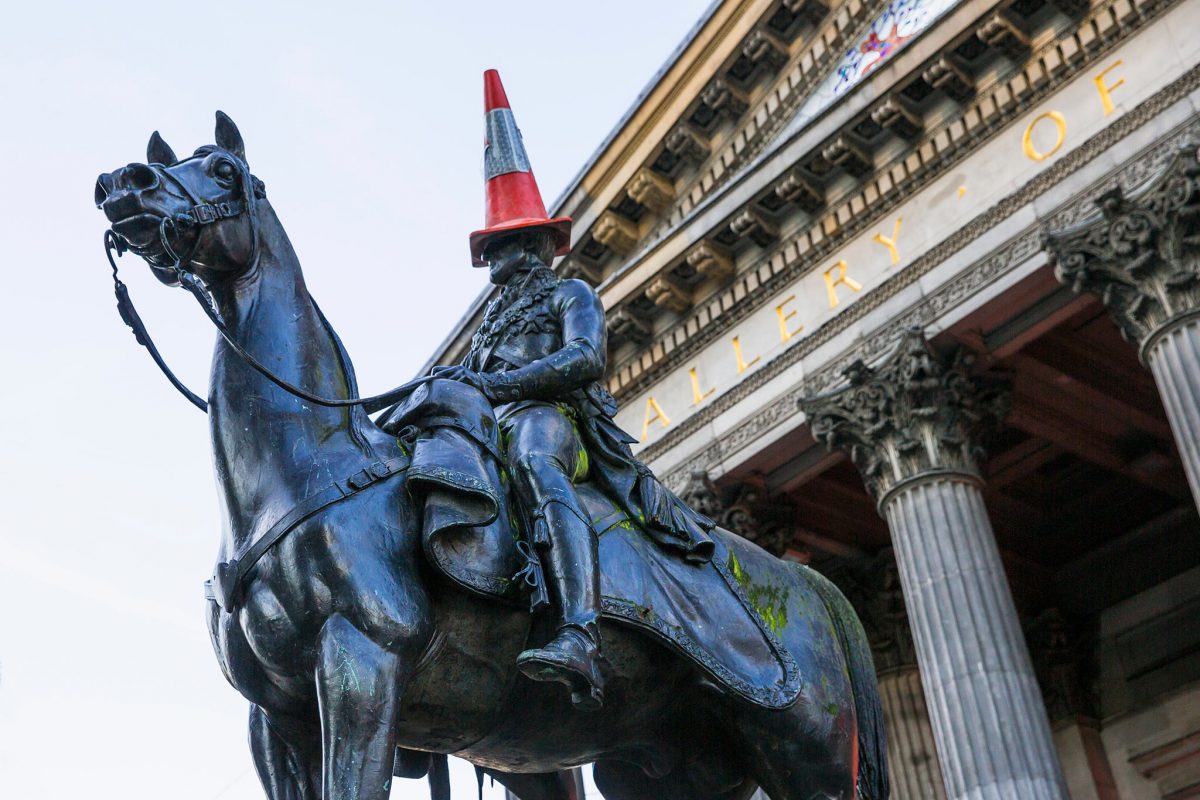 Glasgow crowds are known to be amongst the best, when comedians can get them on side, that is! So join some of the loudest laughters and funniest hecklers to watch the likes of Fern Brady, Larry Dean, Jack Docherty and Craig Hill at the Glasgow International Comedy Festival. It’s the largest of its kind in Europe.

If you can’t make it, fear not, the funnies keep coming at the following festivals:

If music is your food of love…

If that isn’t quite what you’re looking for then perhaps one of these music events, which range from rock to folk, might strike a chord:

If you’re a poetic soul… 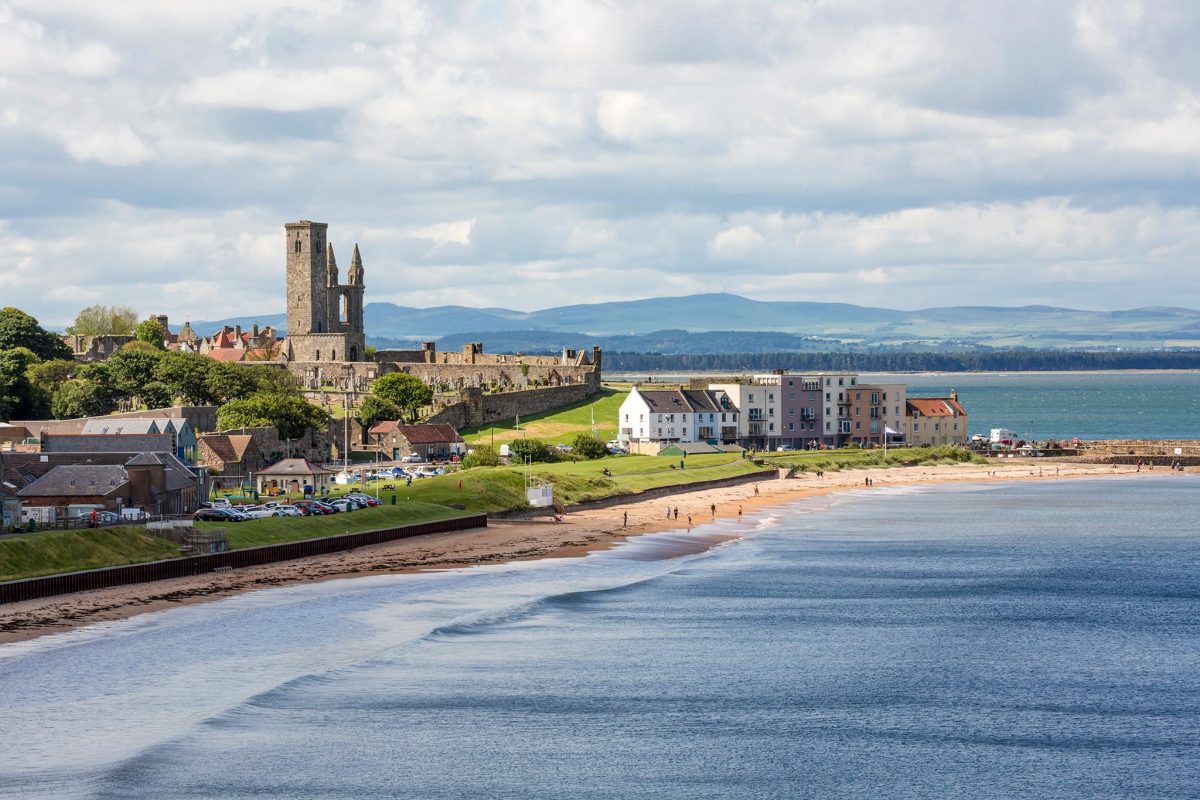 StAnza is back for another year with lots of performances, workshops, discussions, gigs and screenings that are taking place during this vibrant festival. UK poets appearing at the festival will be joined by international poets from countries including Germany, Ireland, Estonia, the Netherlands and Belgium.

It’s not just poetry – here are literary events taking place across the country where you can enjoy prose in various forms:

If you’re a film fanatic… 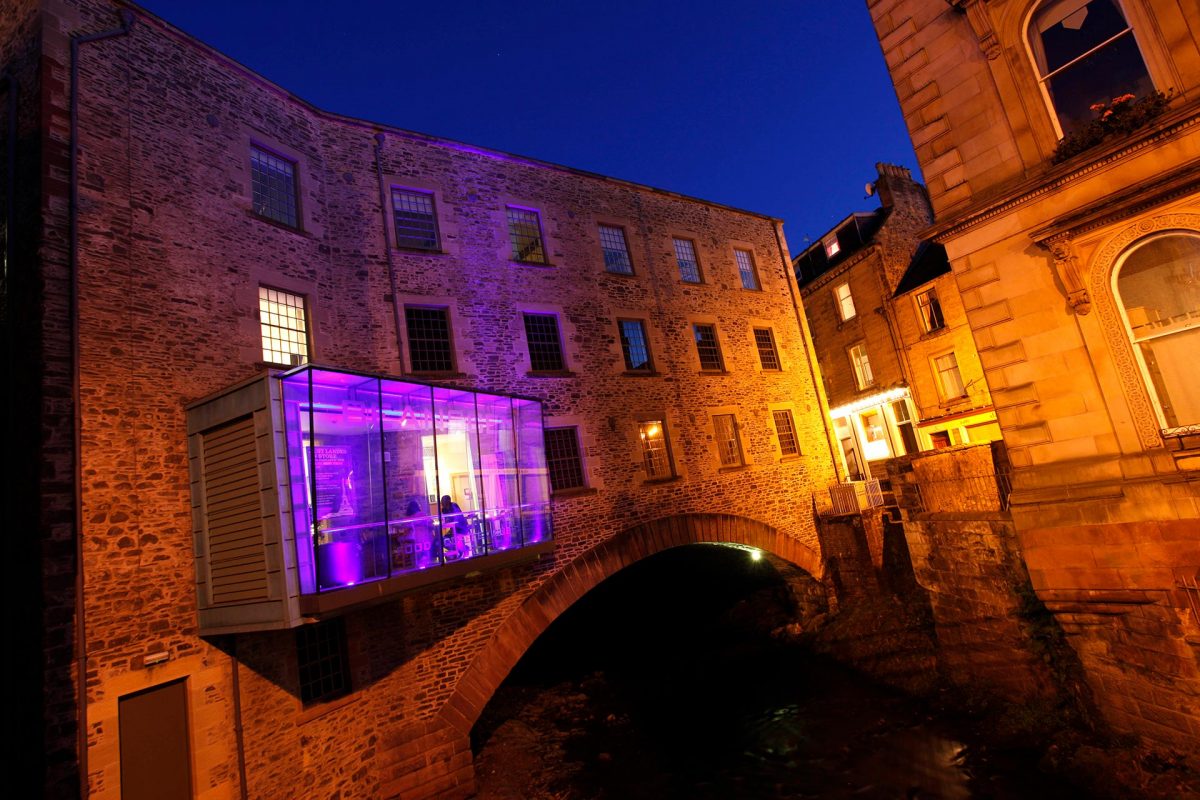 Based at the Heart of Hawick, which is the festival’s central venue, Alchemy is an international festival of experimental film. Be immersed in a diverse range of short and feature-length screenings – expect world premieres, film art installations and… the unexpected!

For more film fun you should check out:

If you’re looking for more drama in your life… 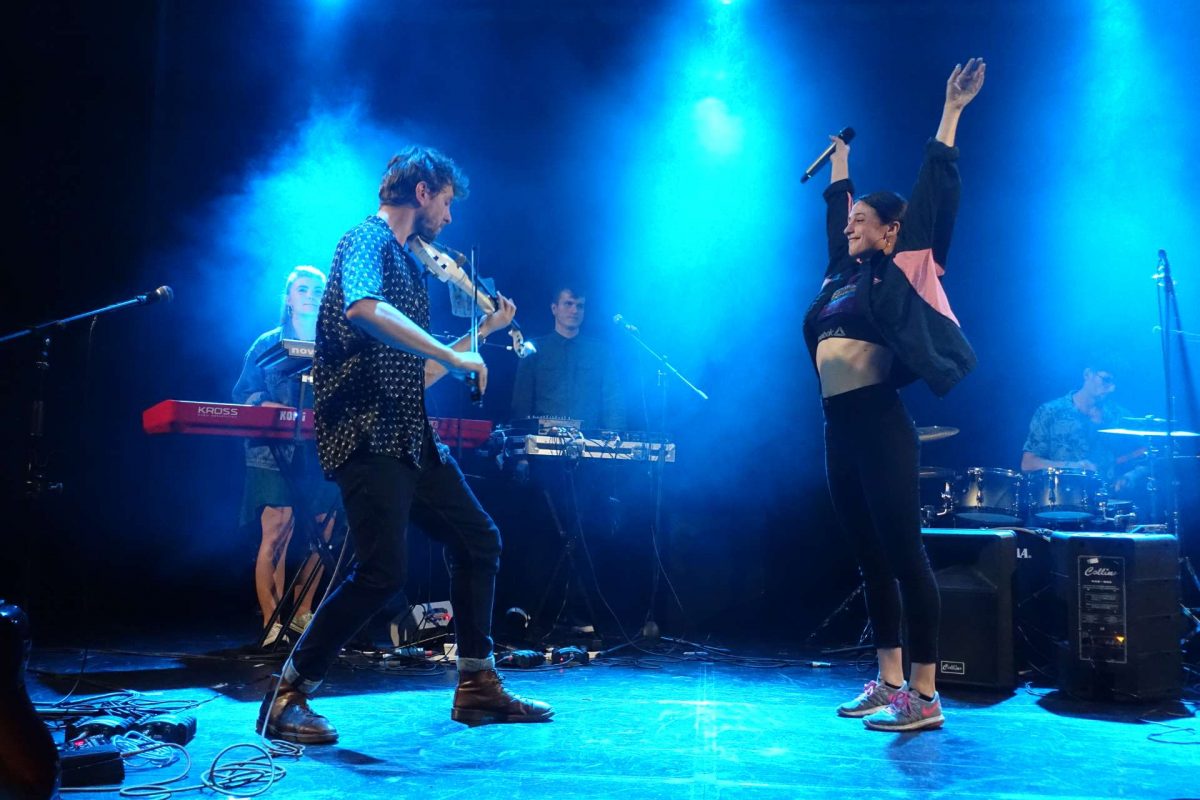 For dramatic entertainment featuring up and coming talent pick one of these:

If dance stirs your soul… 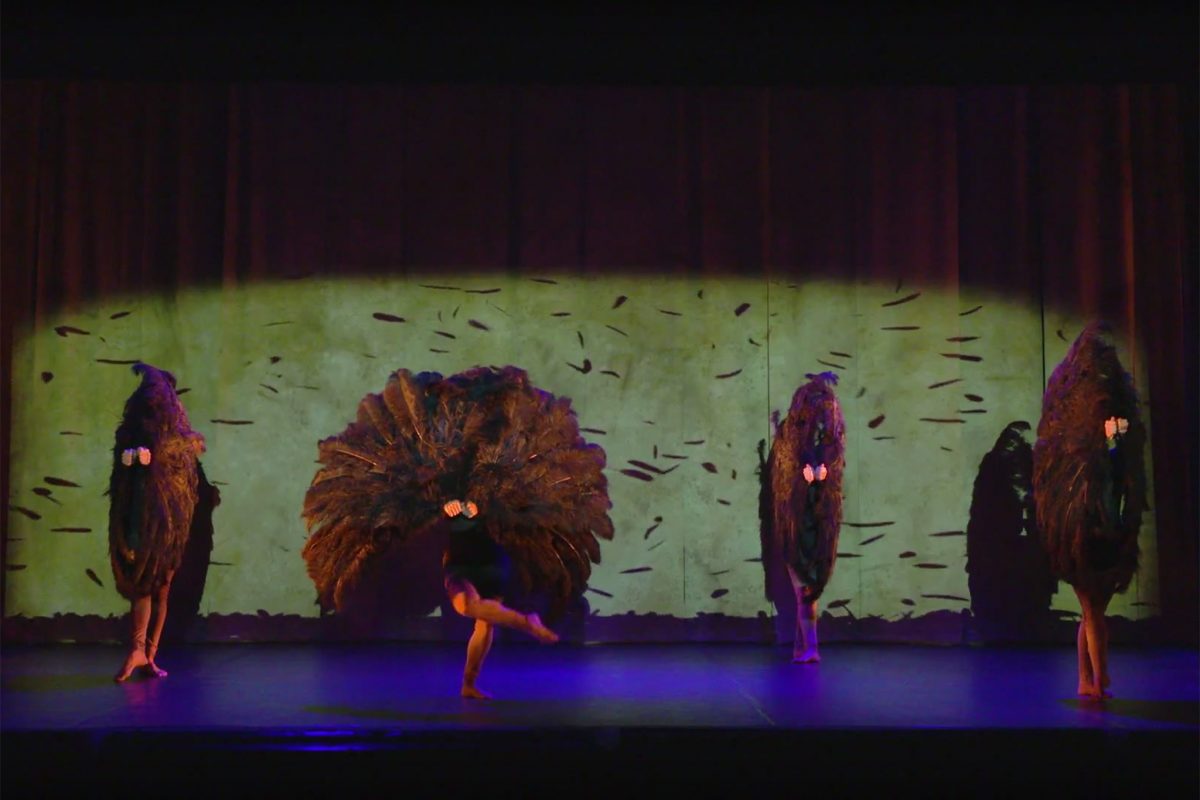 Needing little by way of introduction, the Edinburgh International Festival has been bringing world-class arts to the capital since 1947. The programme will feature leading international dance, theatre, music and opera companies.

If the visual arts are alluring… 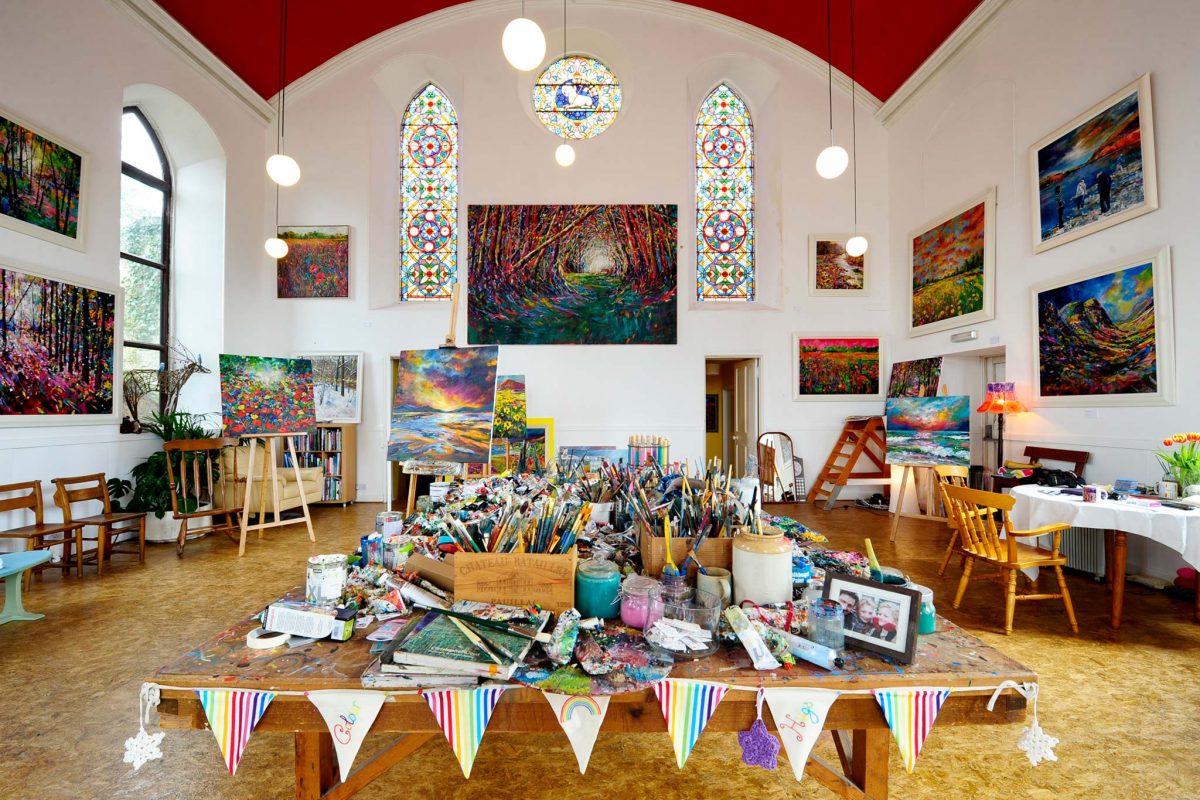 Scotland’s premier arts and crafts open studios event sees over 90 artists and makers open their doors across the south west of Scotland. Pop in to have a nosy and discover how the artists work and what inspires them. Also look out for the Spring Fling Fringe, which accompanies the event with a programme of music and arts performances.

If you want to get creative…

One to watch out for in 2022 is – a ground-breaking celebration of creativity taking place across the UK. It will feature free, large-scale events, installations and globally accessible digital experiences in the UK’s most ambitious showcase of creative collaboration.

Scotland’s contribution, Dandelion, will demonstrate the power of collective action in a Scotland-wide ‘grow your own’ initiative. With sustainability at its heart, the Dandelion programme follows the arc of the growing season, from April to September, and will culminate in hundreds of harvest festivals across Scotland – reimagining the cultural celebration of harvest for the 21st century.

Beyond Dandelion, Scotland will also host five other projects presented as part of UNBOXED.  Check out unboxed2022.uk and www.dandelion.scot for more information.

You can try out all kinds of activities at festival workshops at the following events too: