Scotland’s founding language, Gaelic, dates back centuries and has a history rich with music and folklore. Still spoken by some 60,000 people, the language is most often heard in the Highlands and islands, but Glasgow, our biggest city, is home to the largest number of Gaelic speakers outwith this area.

You can see the influence of Gaelic in Glasgow all over the city and there are many ways you can experience it, and some unique Scottish culture and traditions, for yourself. 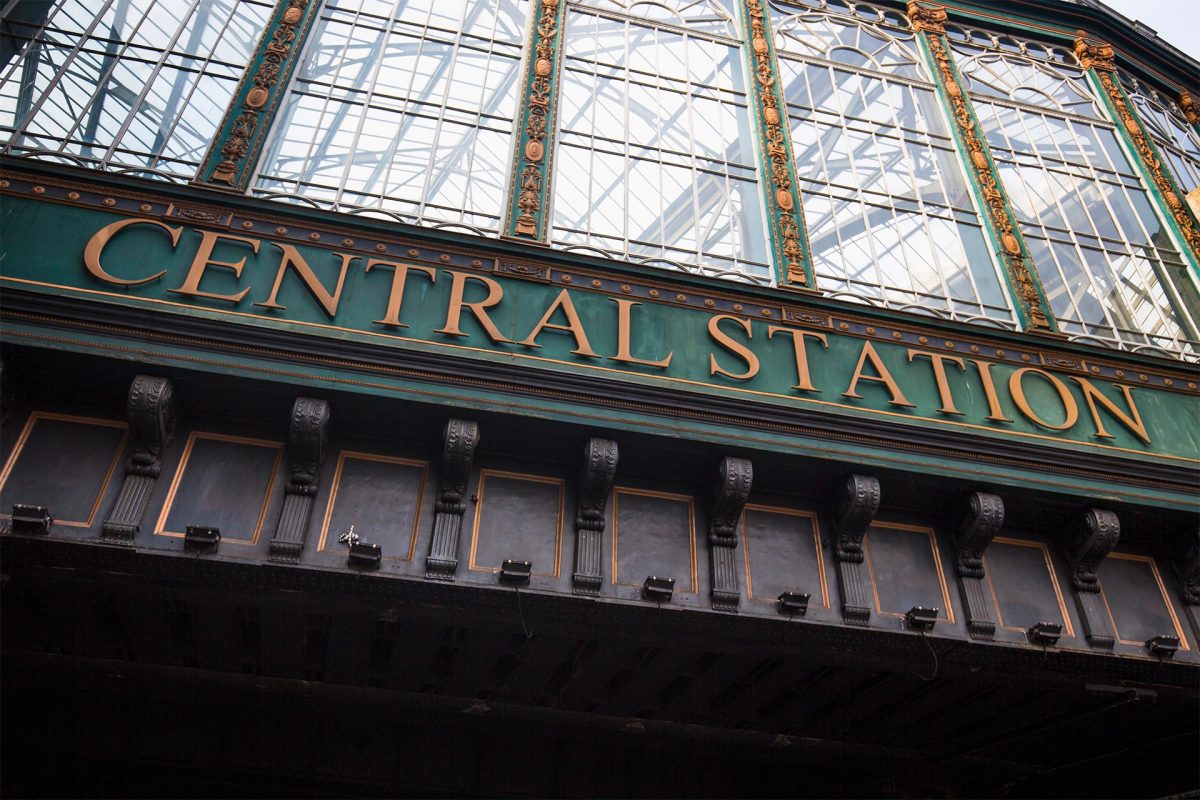 Glasgow Central, one of the city’s two main railway stations, features a large glass-walled railway bridge that takes its platforms across Argyle Street. During the Highland clearances in the 19th century, thousands came to Glasgow in search of work. Speaking Gaelic, but not English, many would use the bridge as a meeting point both when they arrived and to keep in touch. Due to the changeable weather in the city, it became known locally as ‘the Heilanman’s Umbrella’ (Highland man’s umbrella).

Today, you can take a tour of Glasgow Central and learn more about its fascinating history. 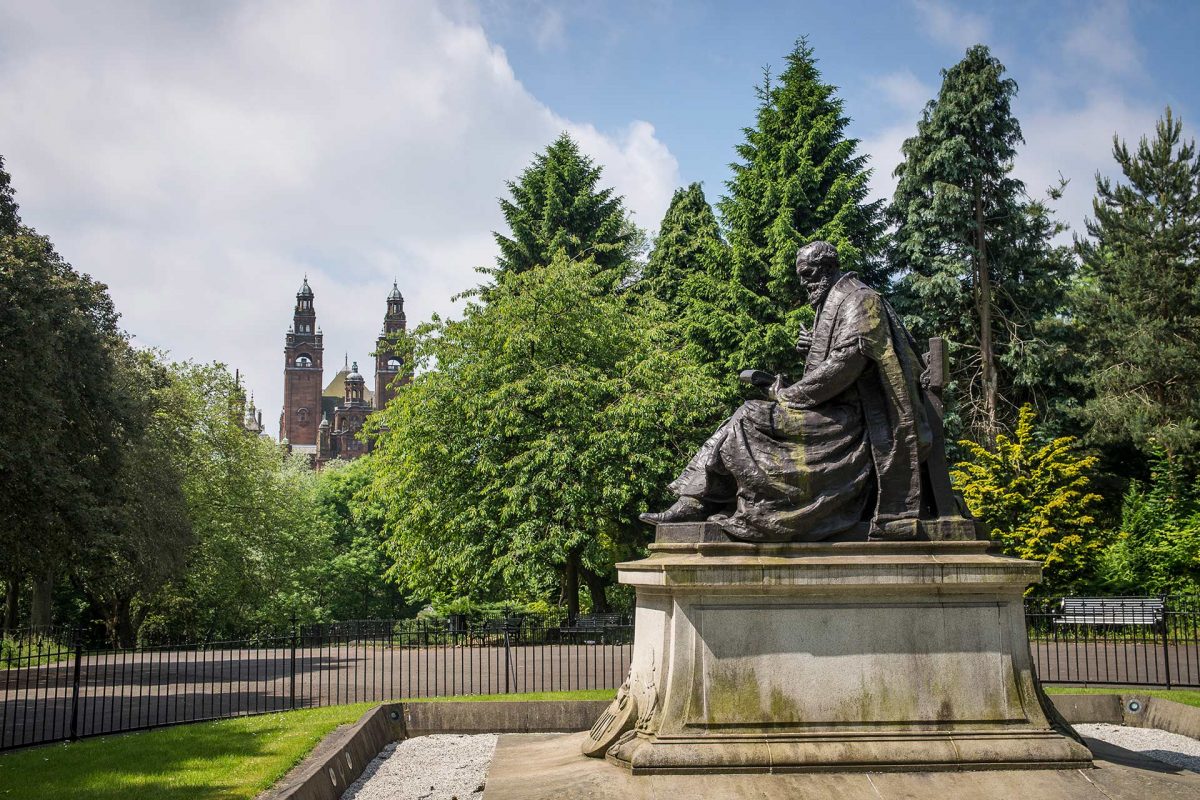 Did you know that Glasgow, or ‘Glaschu’ in Gaelic, translates as ‘dear green place’? With more than 90 parks and gardens to explore, it’s no surprise, and no visit to the city is complete without visiting one.

Explore Kelvingrove Park in the west end and take in the unmissable Kelvingrove Art Gallery and Museum. The stunning Botanic Gardens nearby are home to the Kibble Palace, a Victorian glasshouse with an extensive tropical plant collection.

The east end is home to Glasgow Green, the city’s oldest park which has a long and rich history. Today, it’s home to amazing events including the World Pipe Band Championship every August. Travel to the southside and take in Pollok Country Park. Not only the largest in the city, it’s Glasgow’s only country park and has a resident herd of Highland cows! 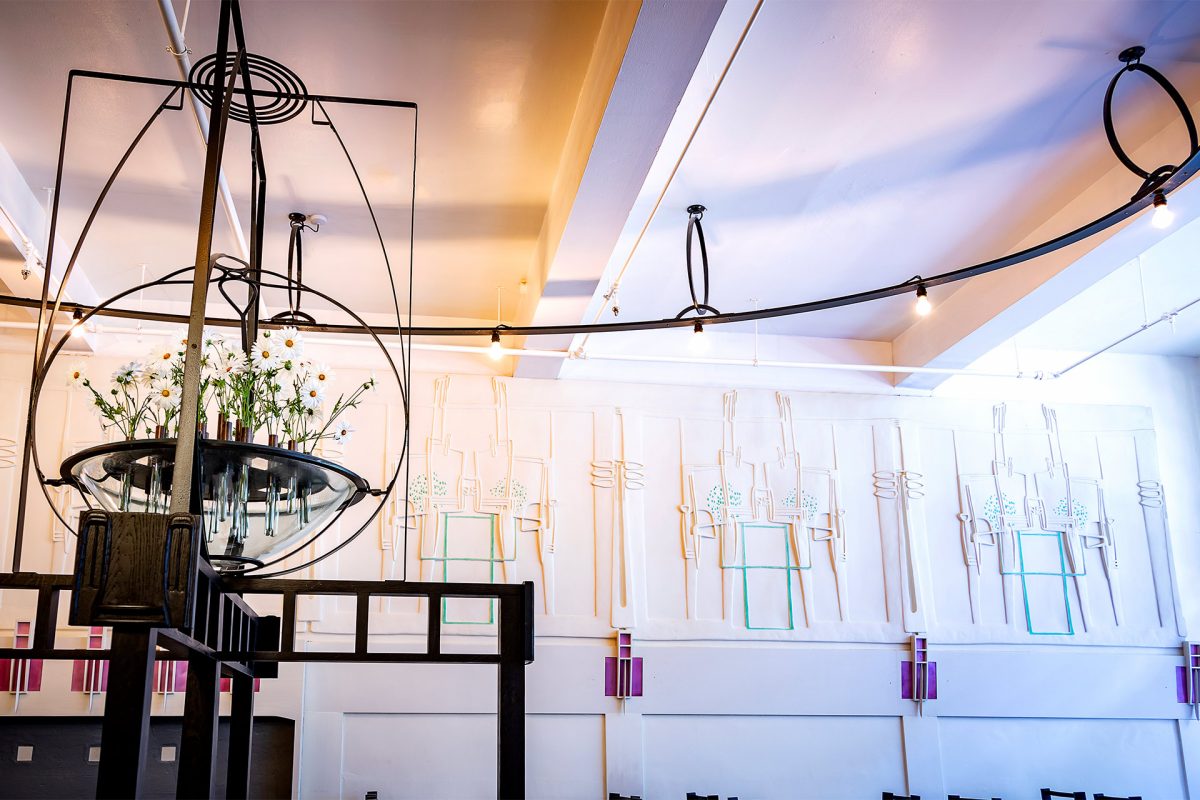 Sauchiehall Street is one of the main shopping streets in the city centre, and its name has a hidden meaning. Sauchiehall is a derived from Gaelic, with ‘saugh’ a willow tree, while ‘haugh’ means meadow. The name roughly translates to Willow Grove, and refers to the type of trees that used to grow there.

It only makes sense then that Charles Rennie Mackintosh, one of Scotland’s most celebrated architects, took inspiration from this. The tearoom he designed for Miss Catherine Cranston on Sauchiehall Street became known as the Willow Tearooms, due to the extensive use of its motif throughout the interior design.

Recently fully restored to its original design, the tearoom has reopened as Mackintosh at the Willow. Enjoy afternoon tea and learn more about Mackintosh on a guided tour or by visiting the exhibition. Glasgow is also home to various other amazing works by Mackintosh that you can still visit today. 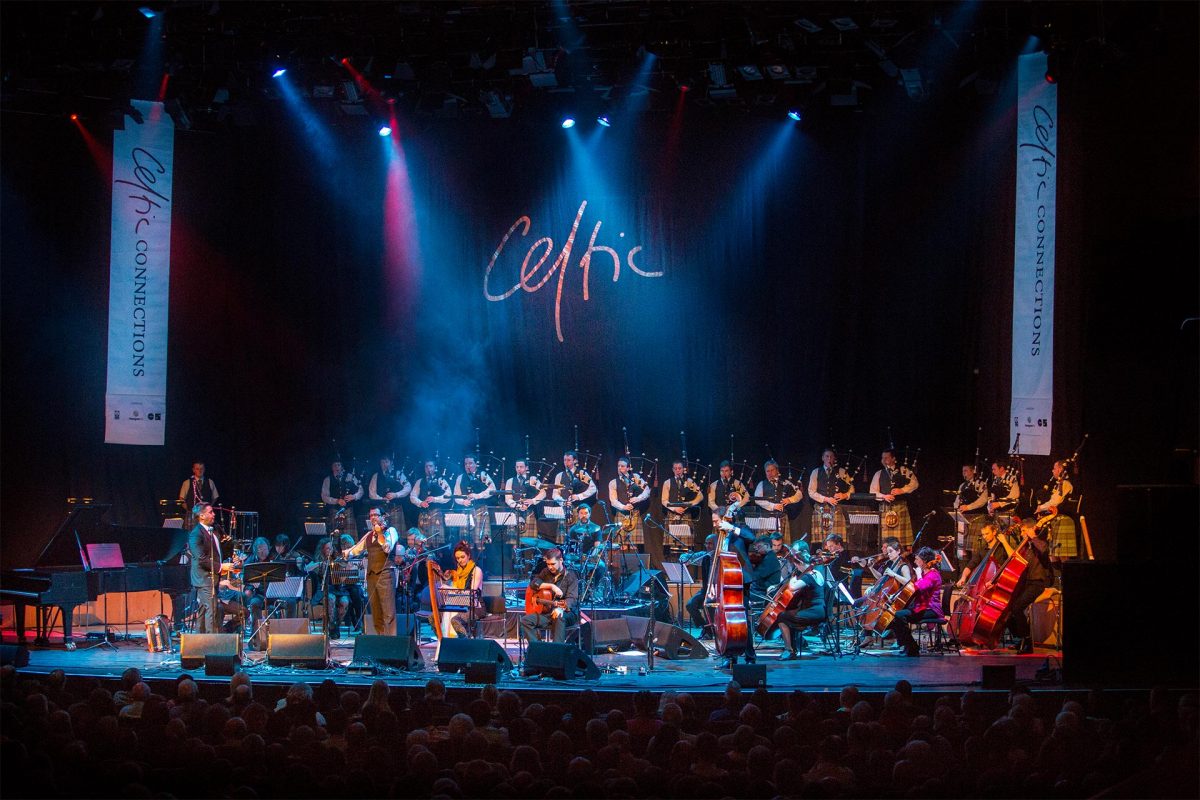 Glasgow is one of the best places in the country to experience the Scottish traditional and folk music scene. It’s even a UNESCO City of Music!

Celtic Connections, the UK’s premier celebration of Celtic music, takes places every January and features events across the city. You can catch traditional Scottish music in Glasgow throughout the year, and some of the venues’ names even show their Gaelic connection – Òran Mór, which holds a variety of arts events in the west end, means ‘great melody of life’ in Gaelic.

Or take in a ceilidh while you’re in the city – coming from the Gaelic for ‘gathering’ or ‘party’, we don’t need to tell you how fun these are! Check out Sloans in the city centre, who hold a ceilidh in their Grand Ballroom every Friday evening.

This year, the Royal National Mòd returns to Glasgow. The festival celebrates Scotland’s Gaelic linguistic and cultural heritage. People of all ages perform Gaelic music and song, Highland dancing, literature and more in a range of competitions that are open to the public. There’s also a range of fringe events, including a public ceilidh, concerts and various workshops where you can experience Gaelic and Scottish sports such as shinty.

Learn more about Gaelic and its history, or why not start with our Scottish Gaelic: Explained video? Or learn more about the Scotland’s spoken tongues with our guide to the Scots language. Start planning your trip to Glasgow today with our 20 fun things to do in and around Glasgow blog – what uniquely Scottish things will you experience? For more cultural connections around Scotland, have a look at our Scotland in literature blog.