Not sure where to start? Some of the secret places in Britain most worth visiting are hidden in Scotland, so check out these 27 attractions, experiences and hidden gems in Scotland. They may not receive the same fanfare as their more popular siblings but are every bit as intriguing as the big hitters. How many do you recognise? 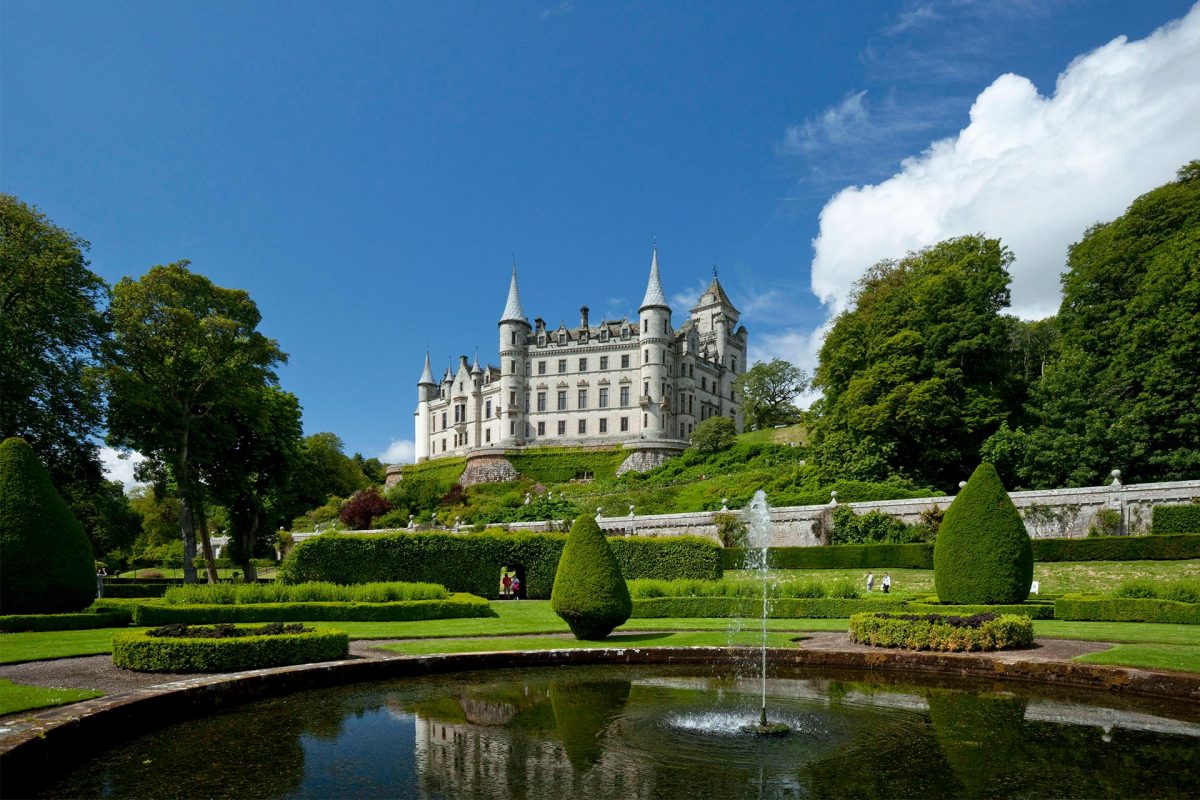 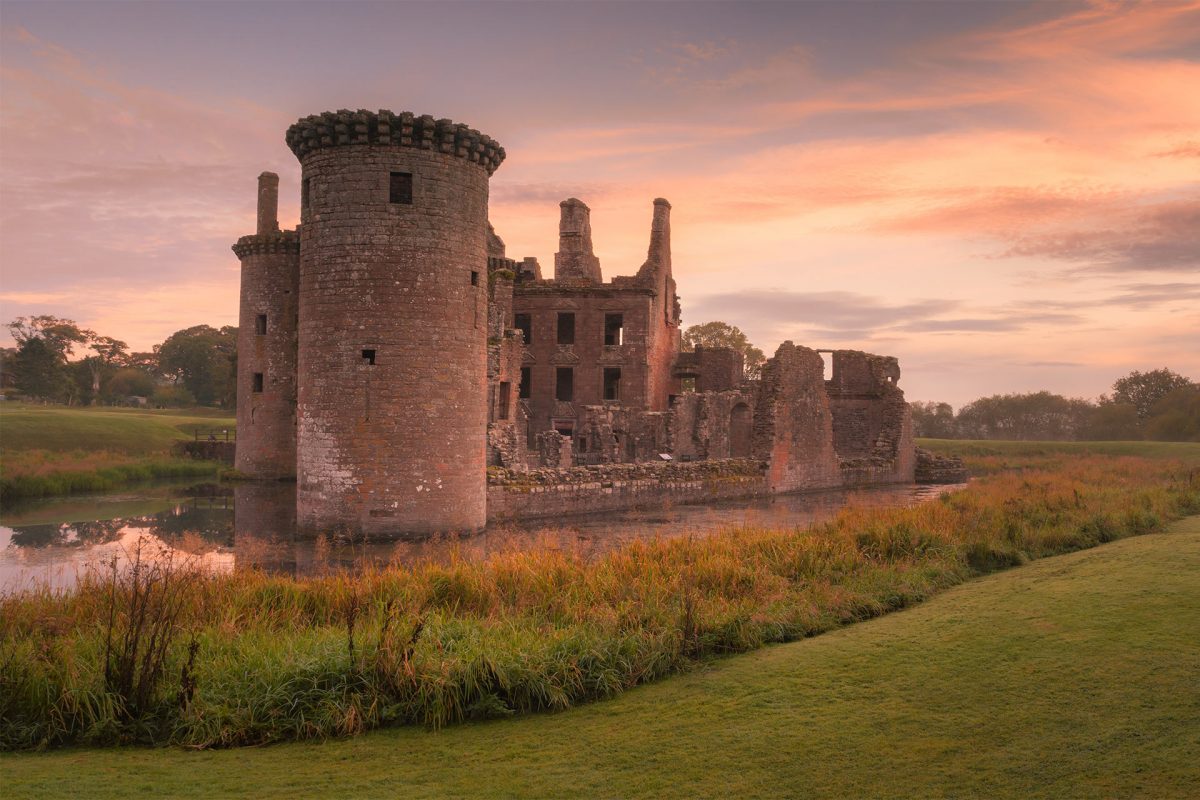 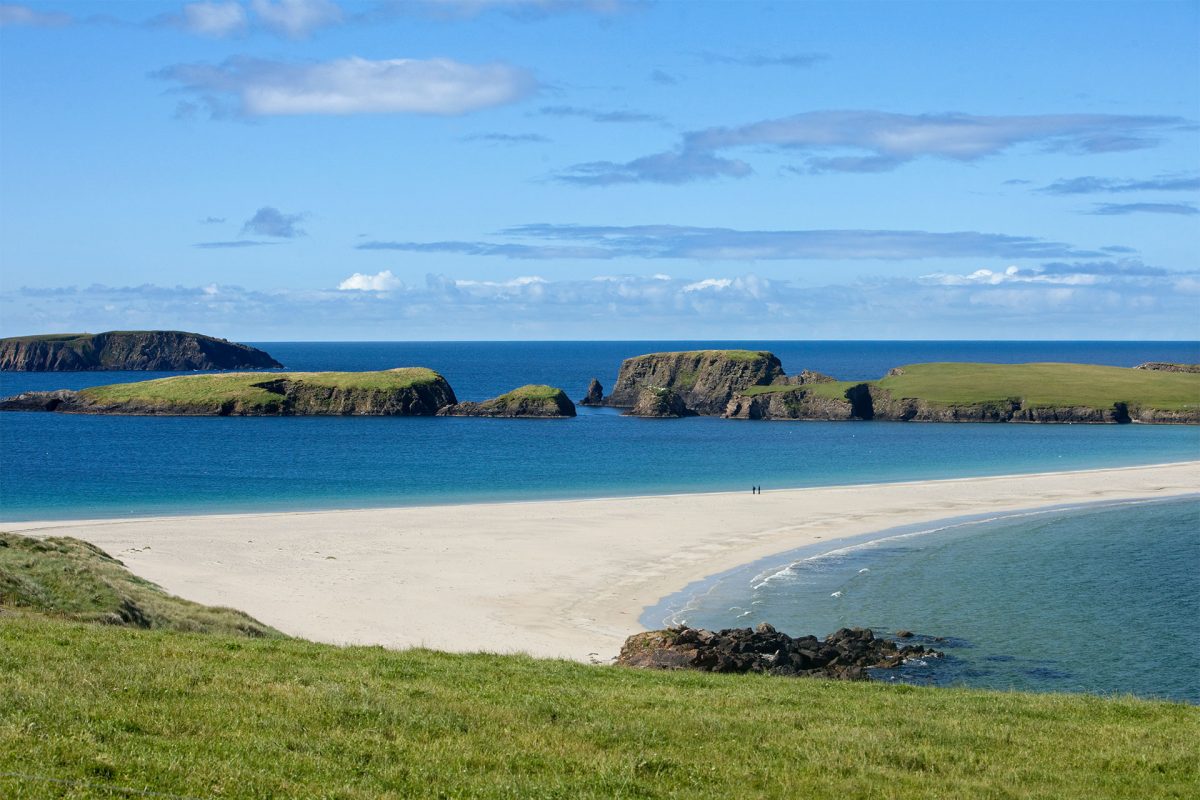 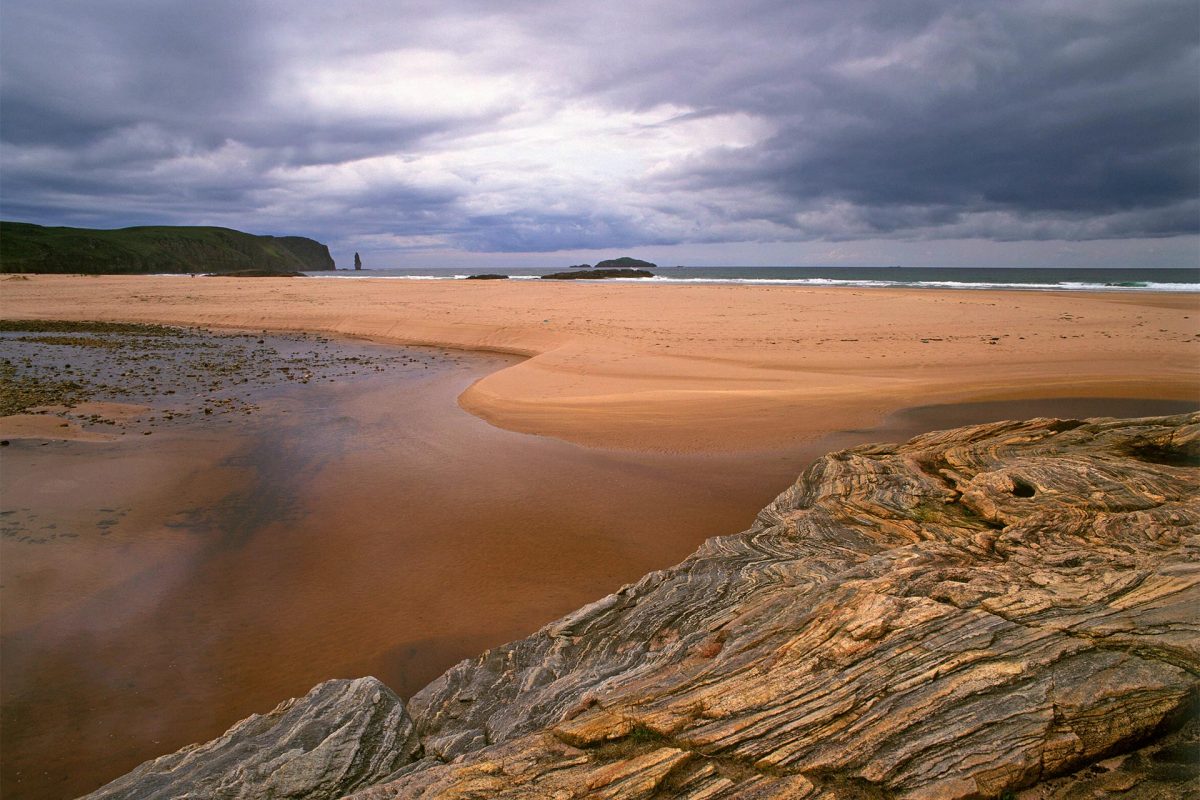 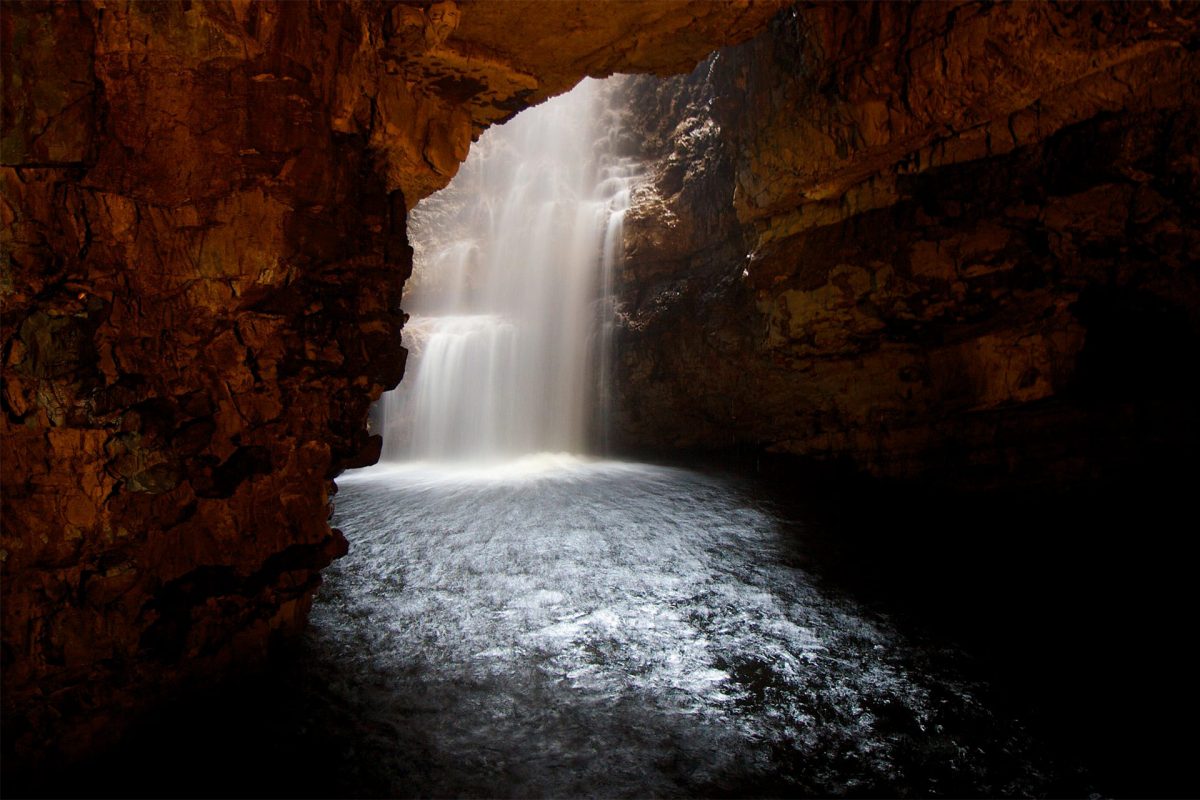 Take a tour of Smoo Cave and visit Durness 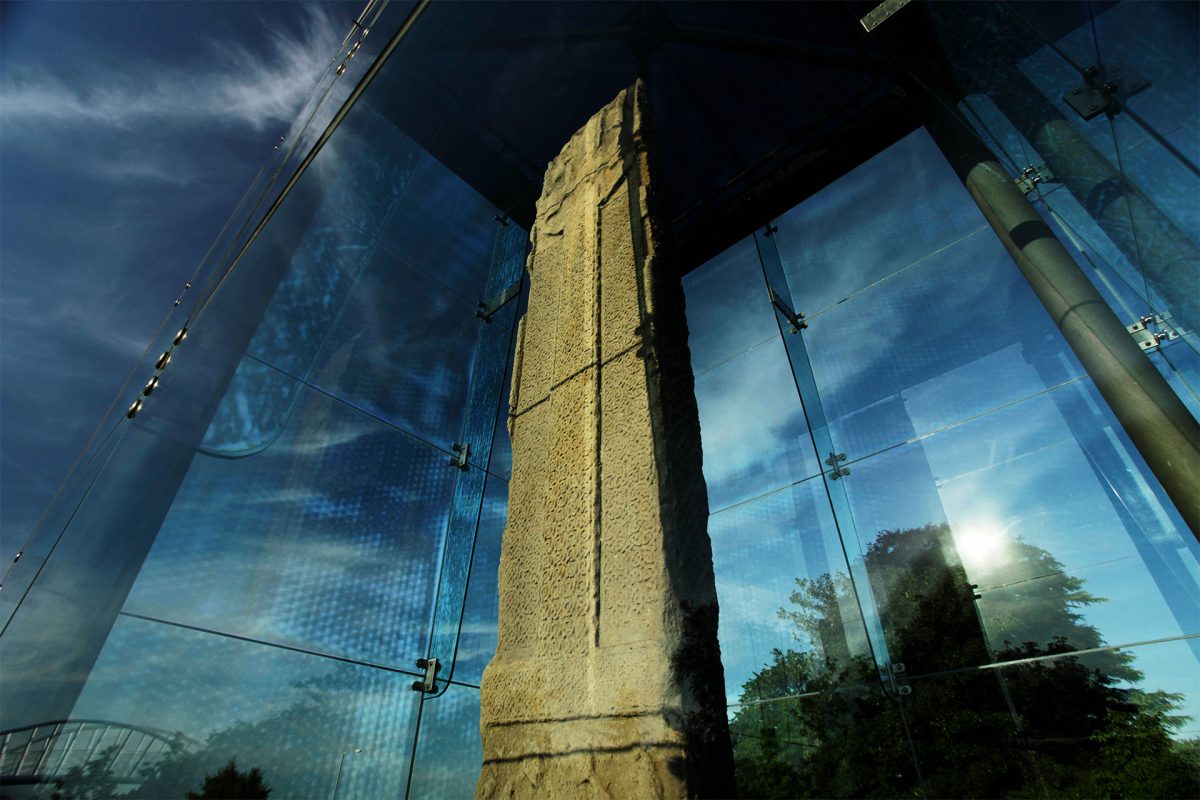 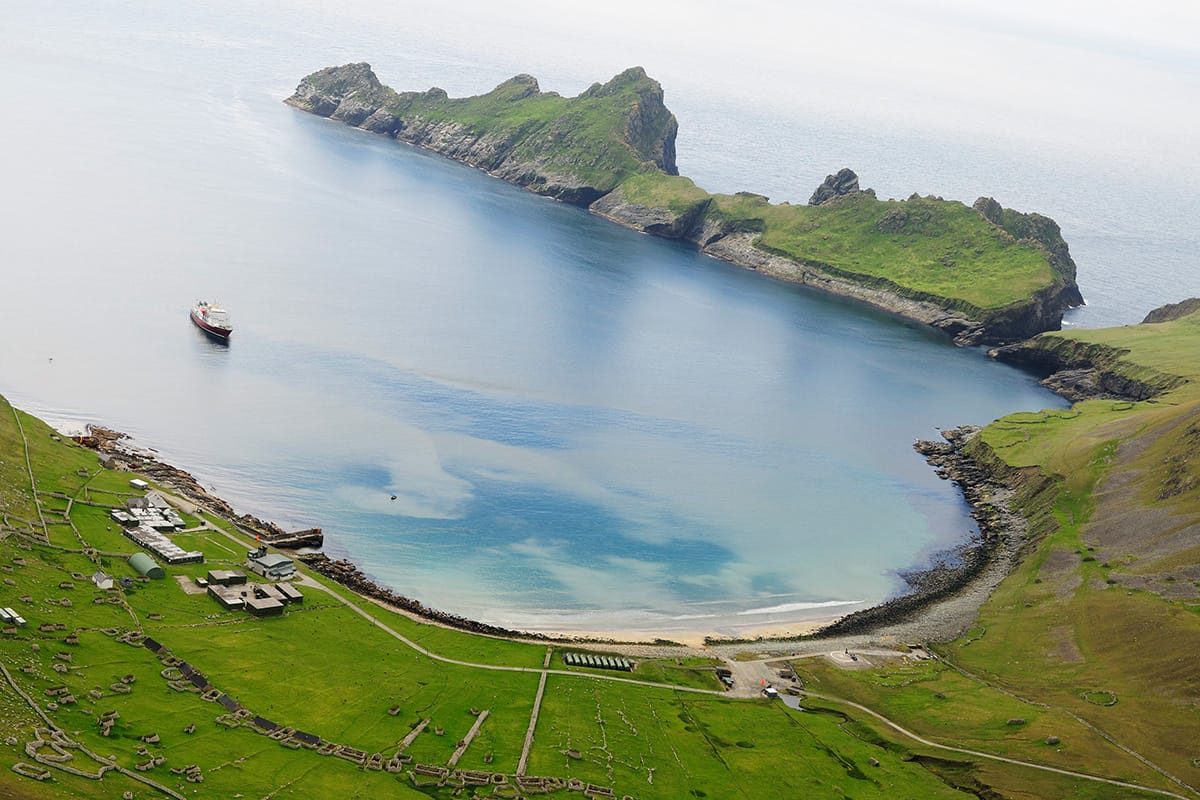 Find out more about St Kilda 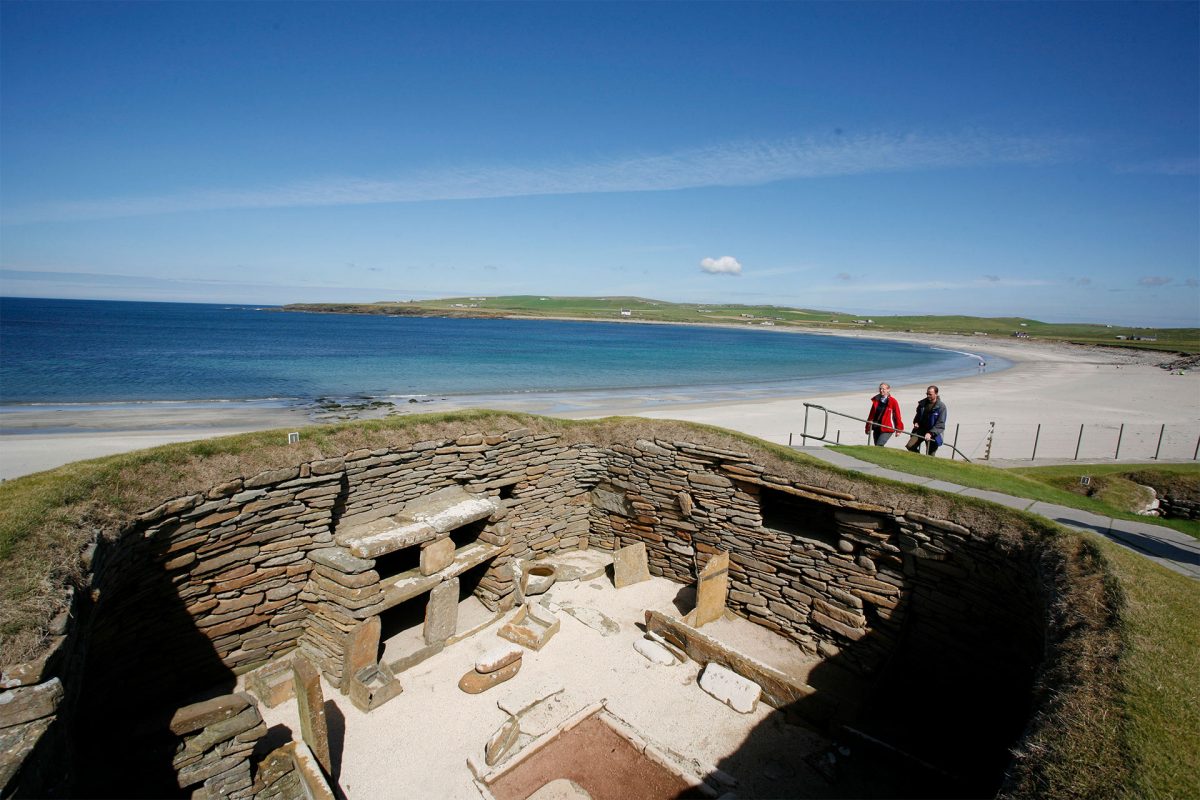 Take a trip to Skara Brae 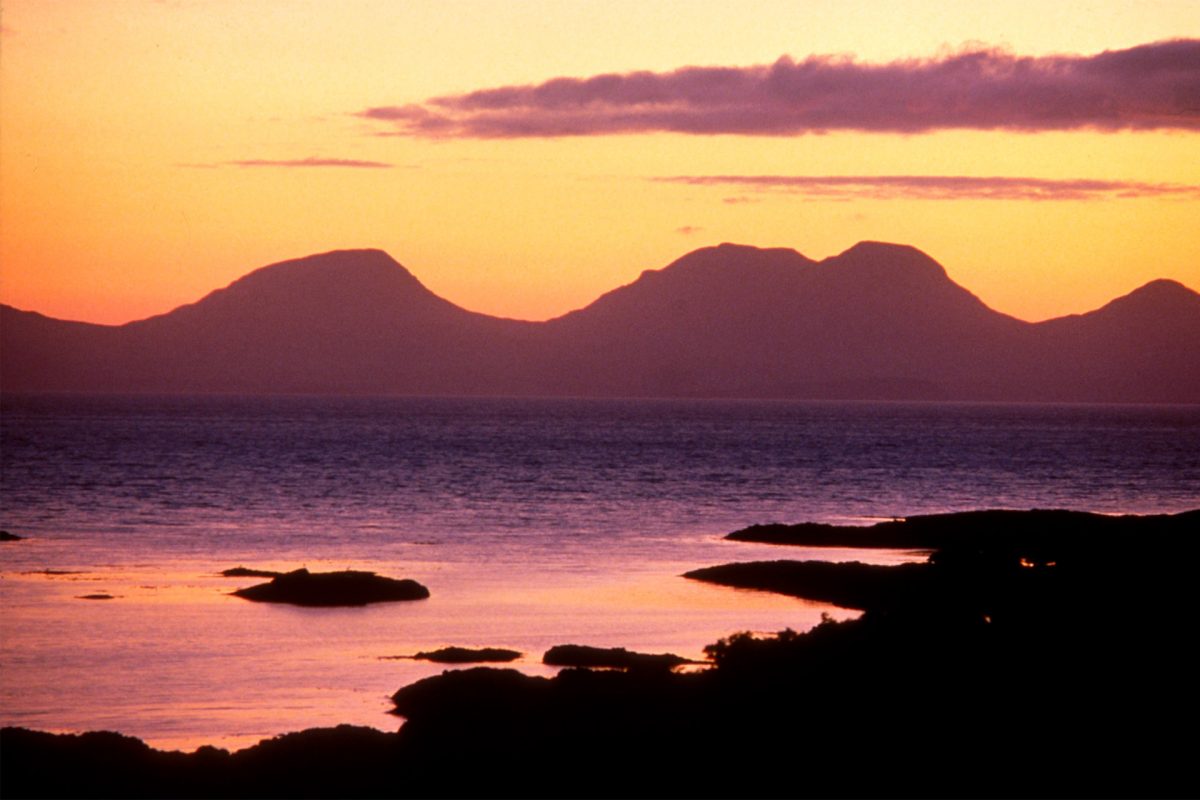 Discover the beautiful island of Jura 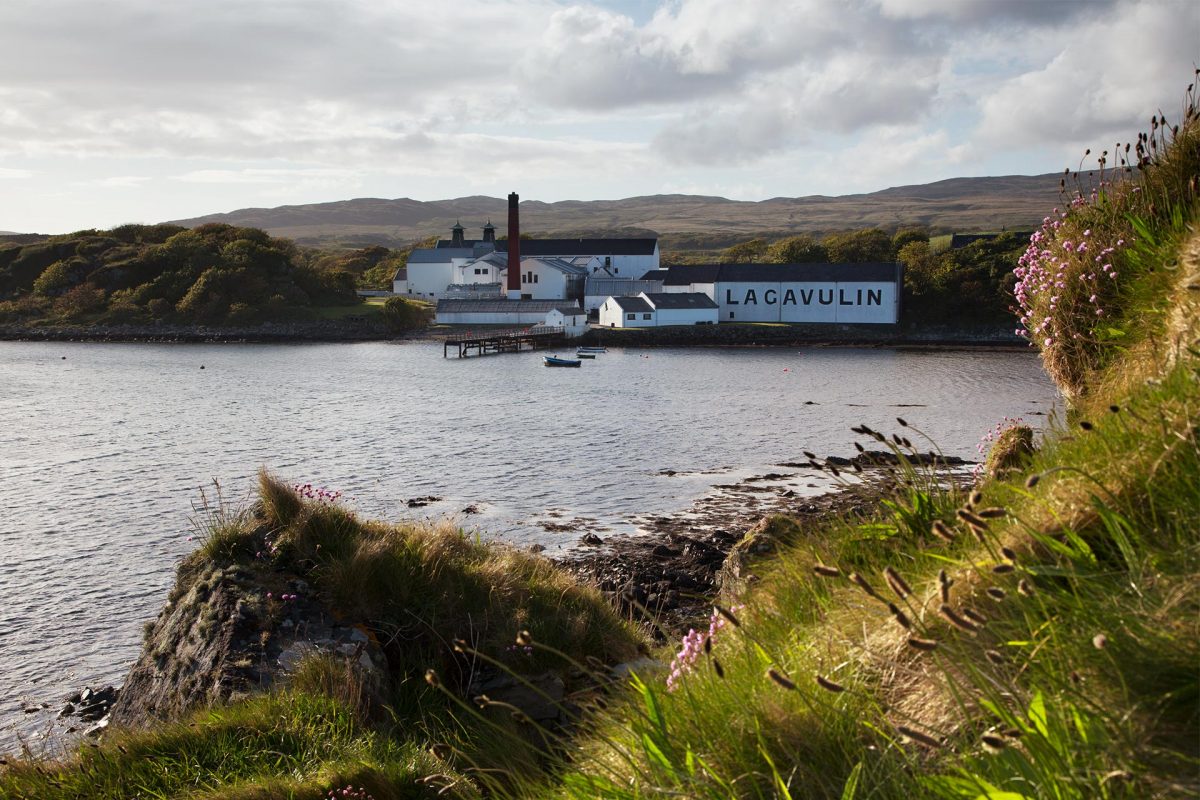 Take a trip to Islay 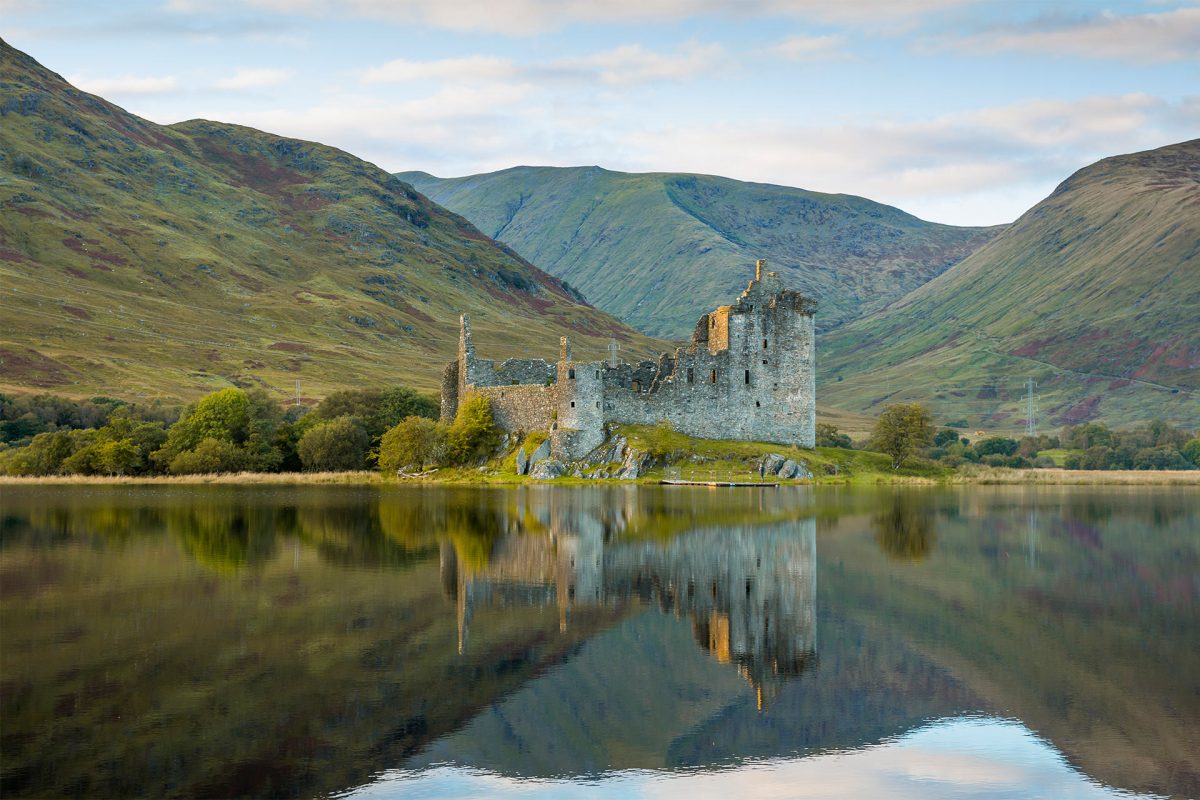 Discover the beauty of Loch Awe 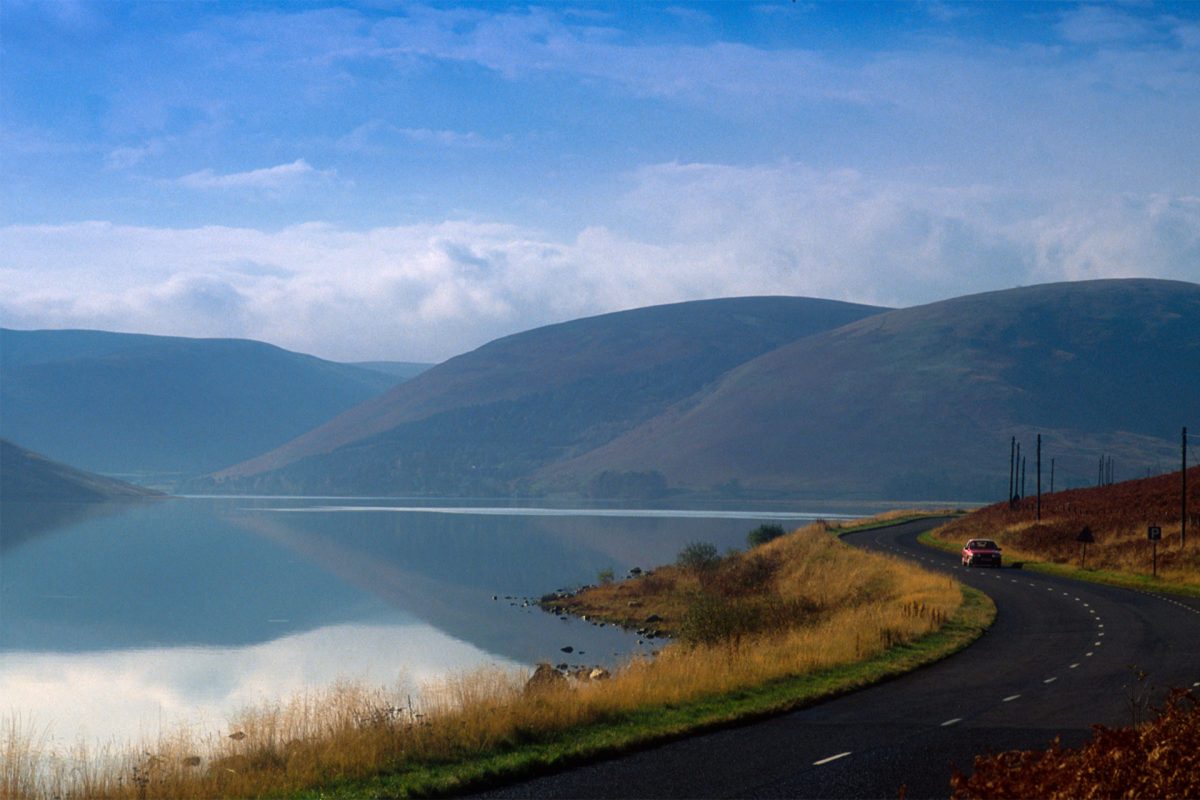 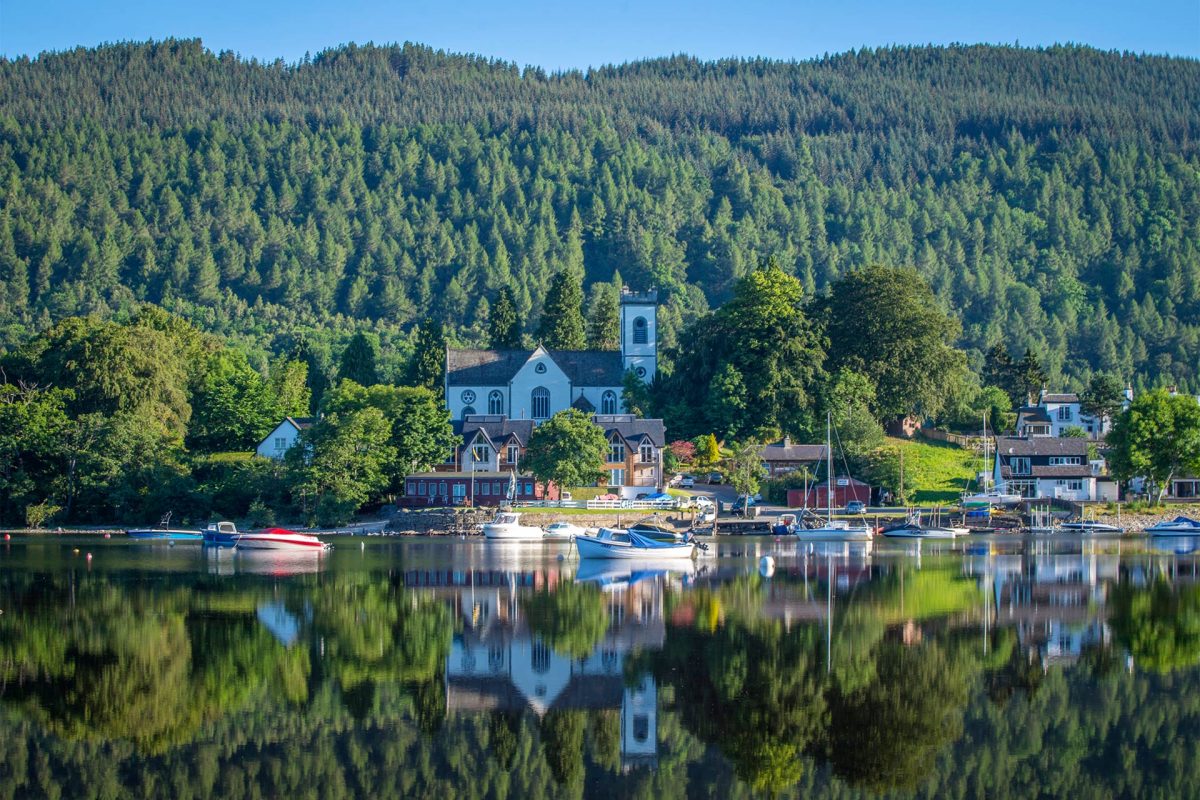 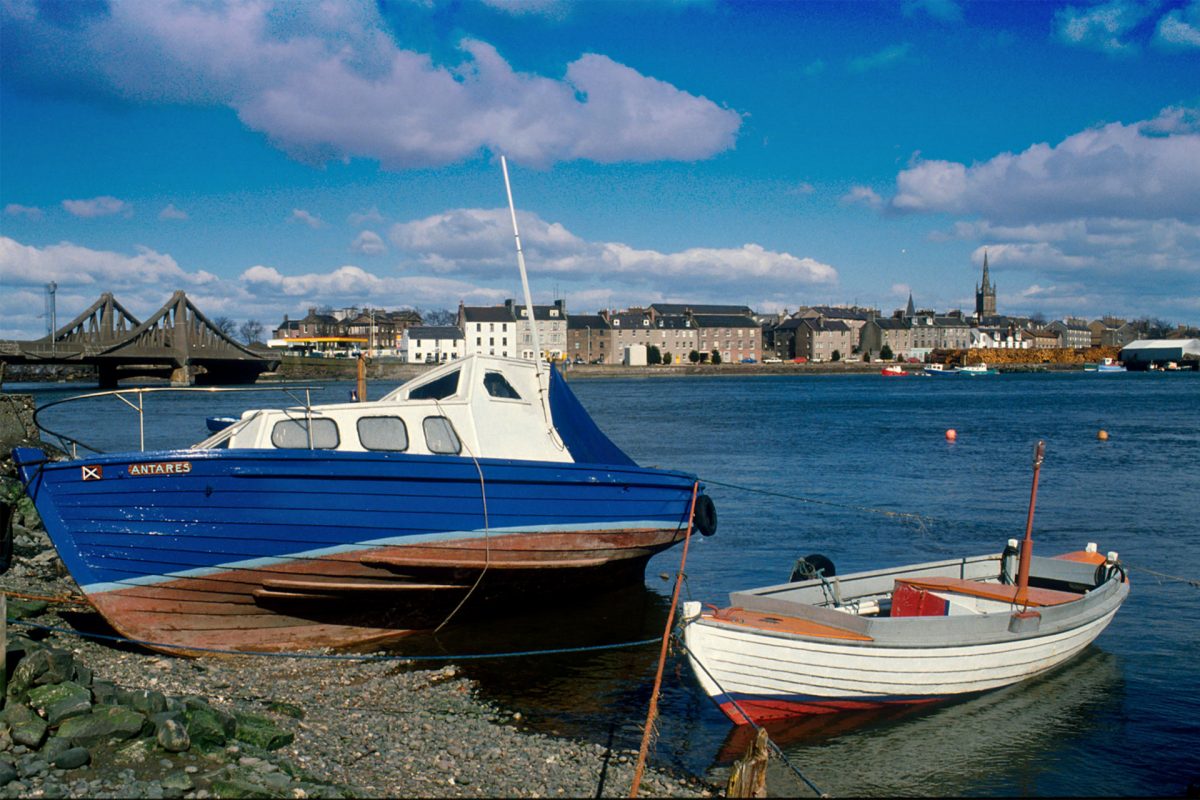 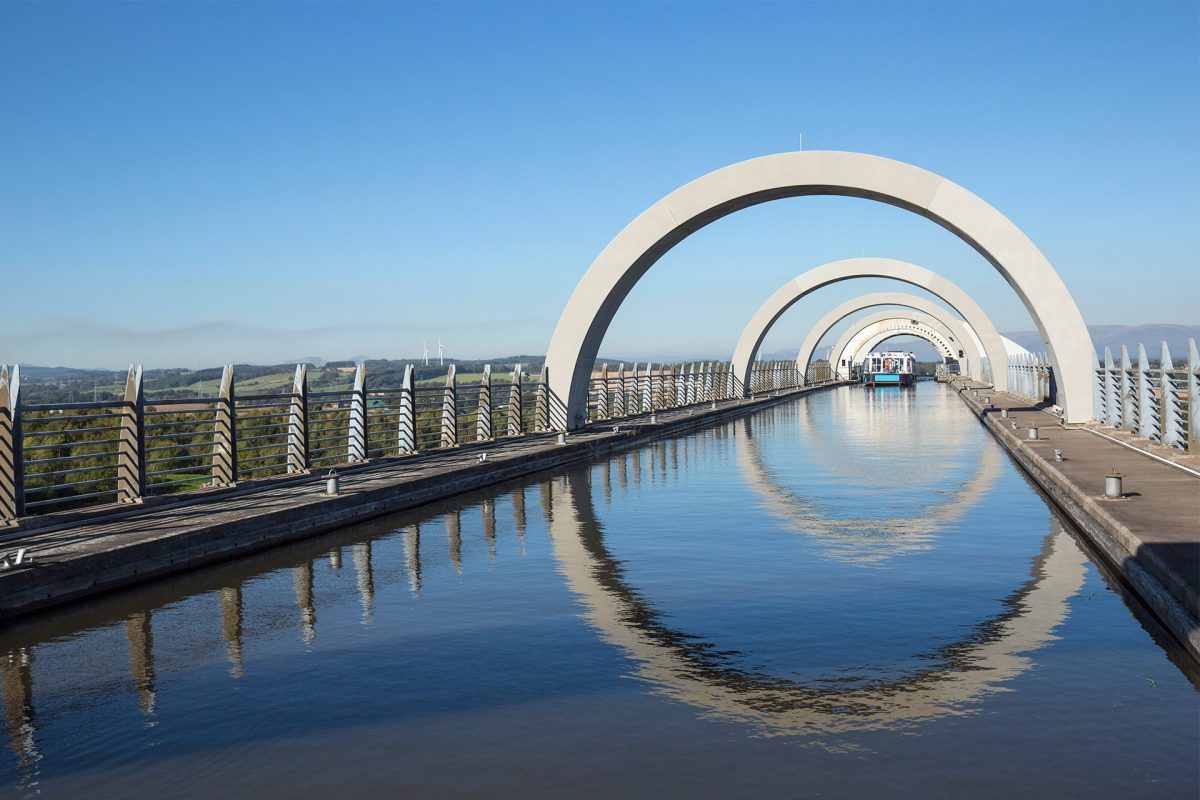 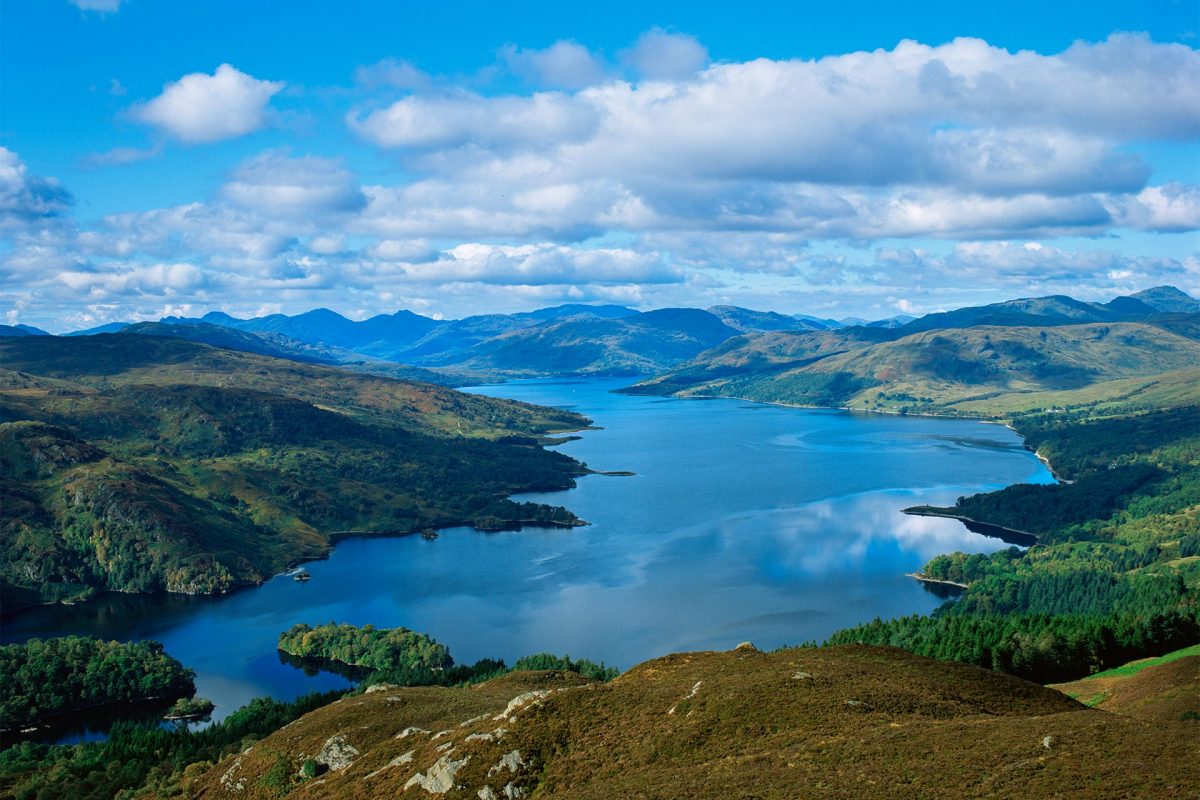 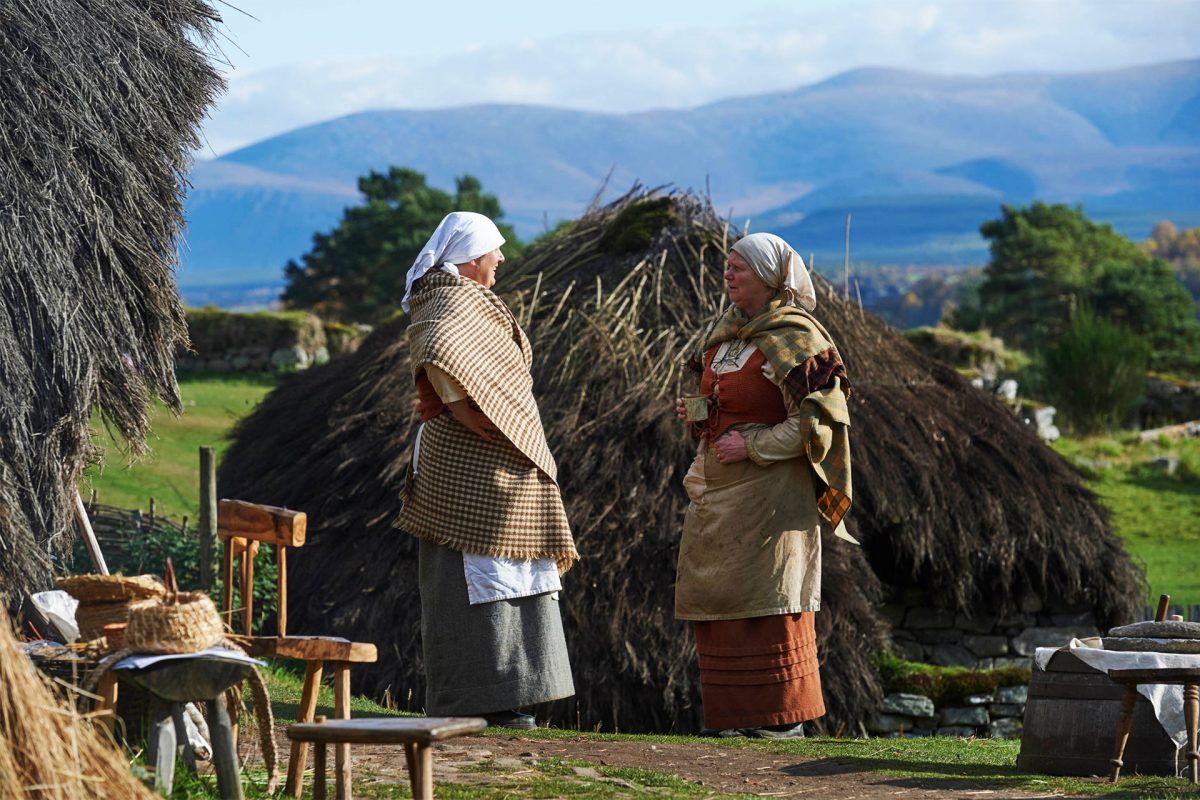 Find out more about the Highland Folk Museum 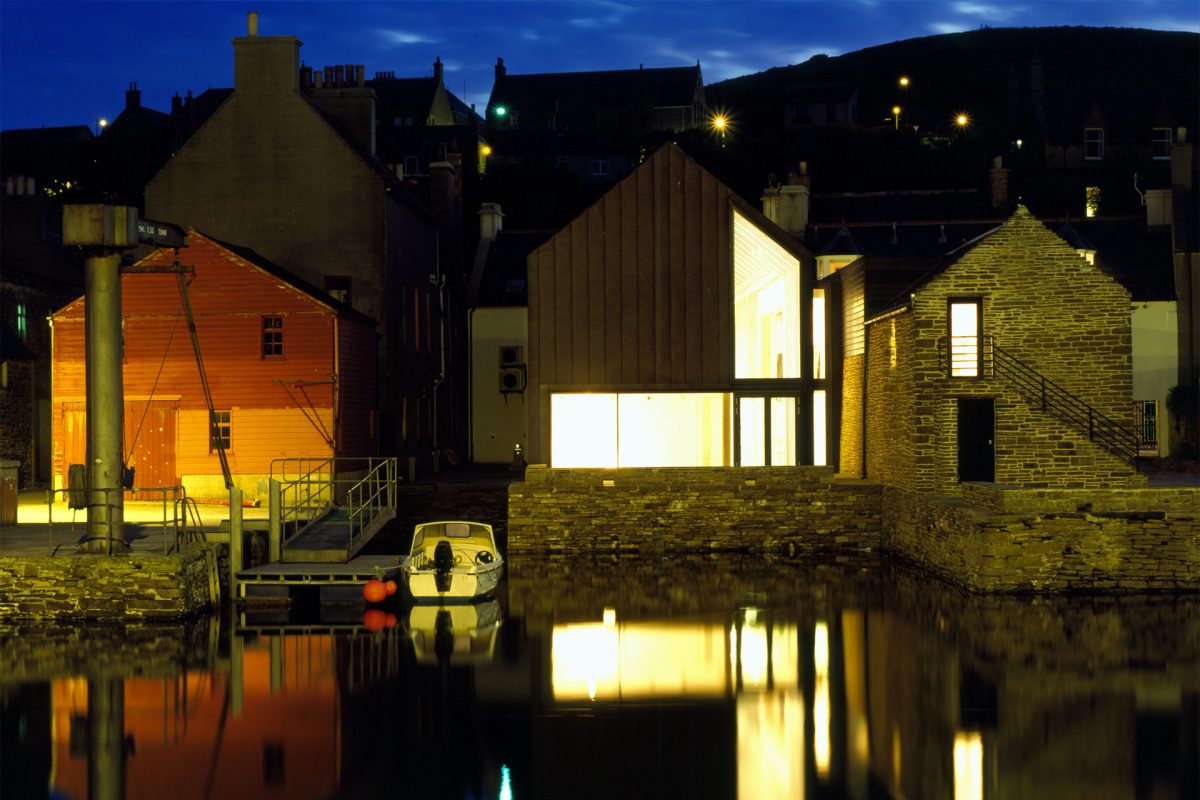 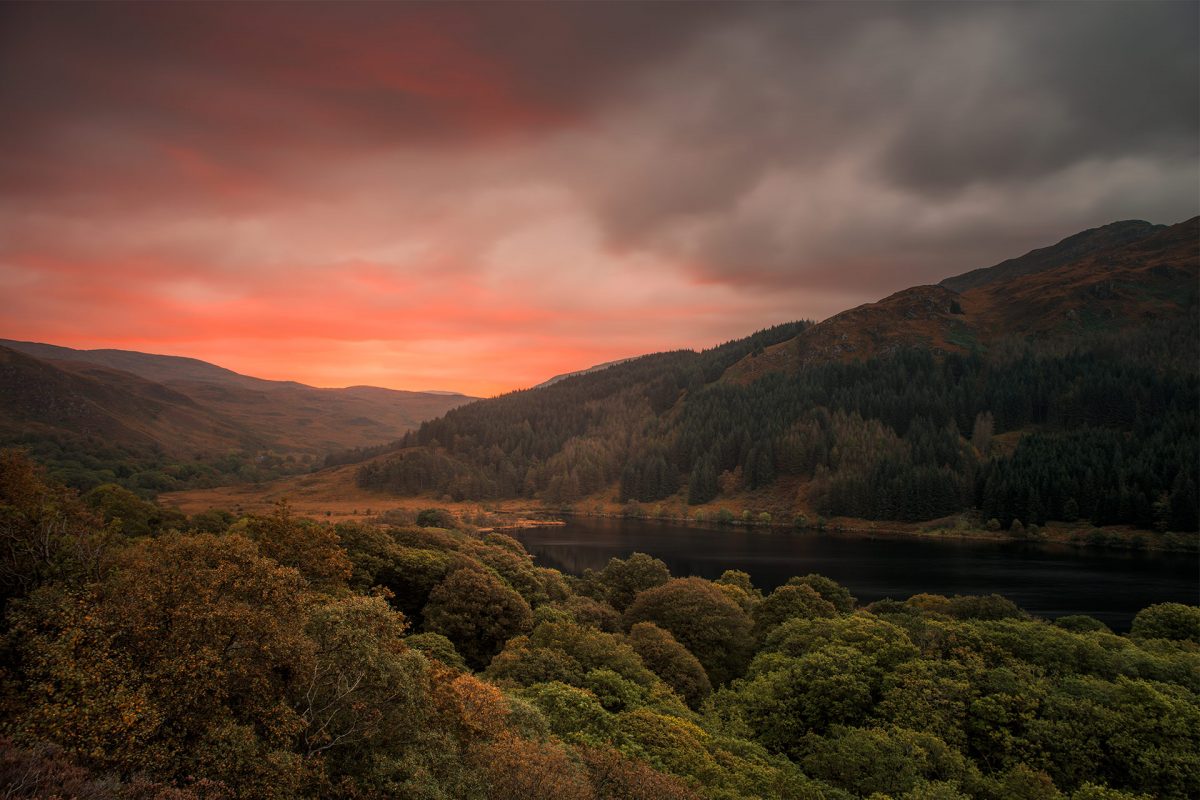 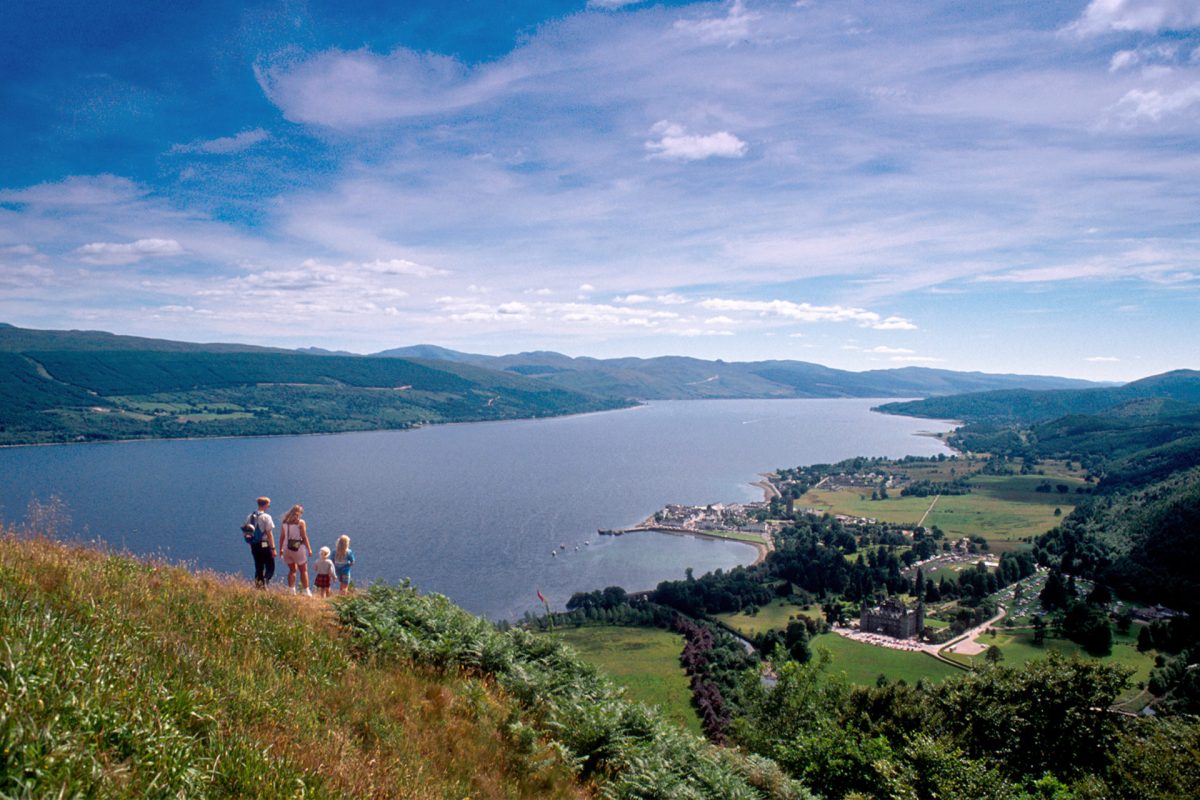 Take a trip to Inveraray 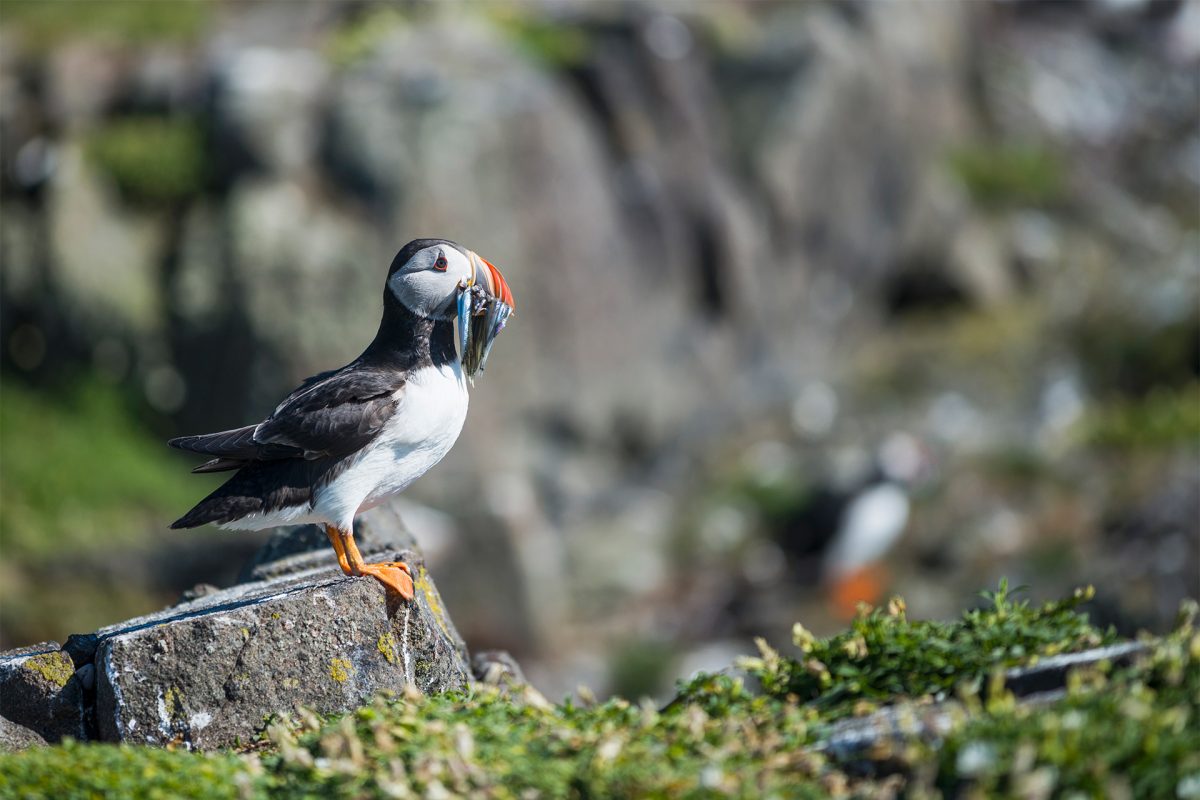 Sail out to the Isle of May 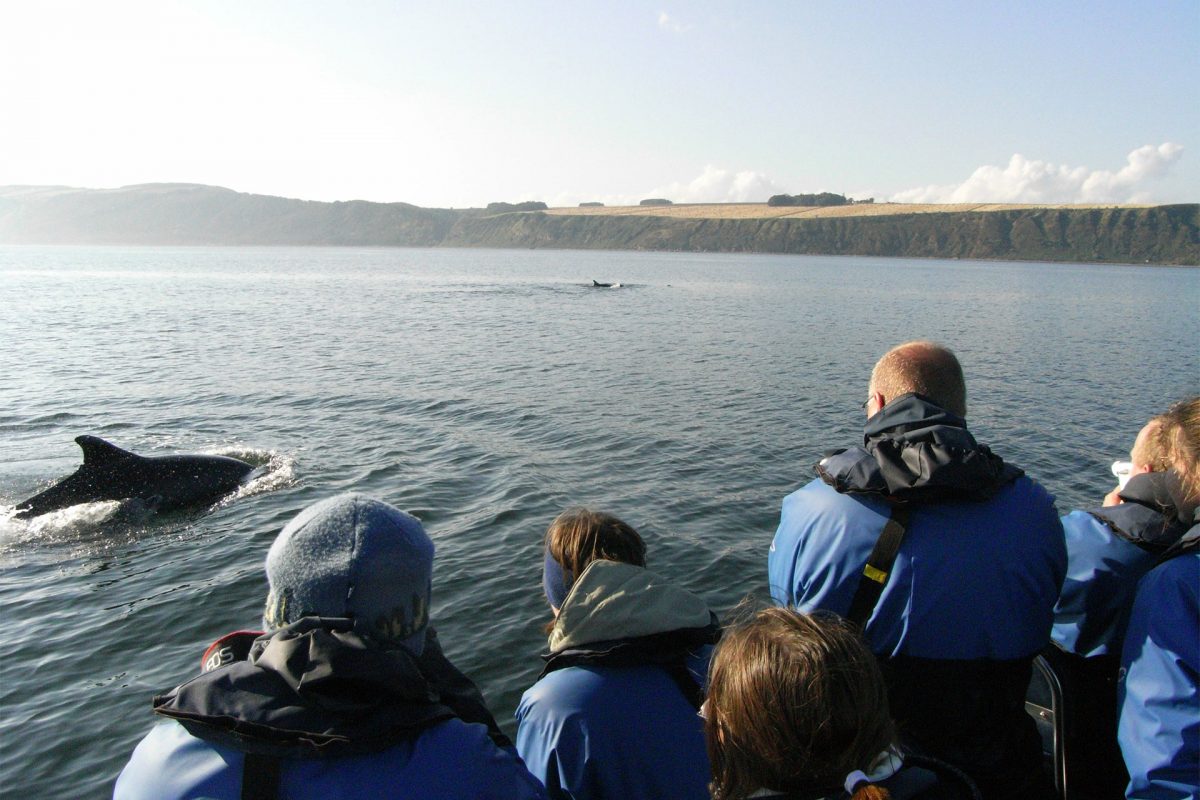 Explore Banffshire and the Moray coast 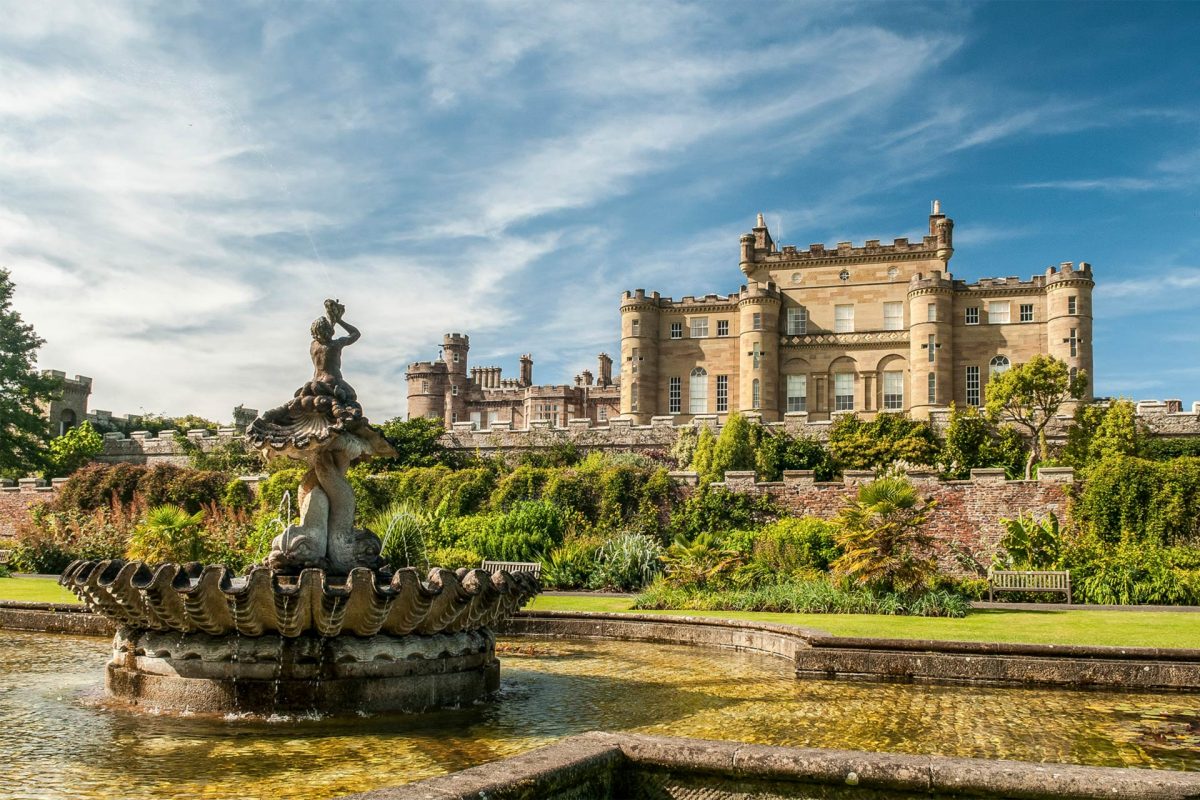 Take a walk around Culzean Castle and Country Park 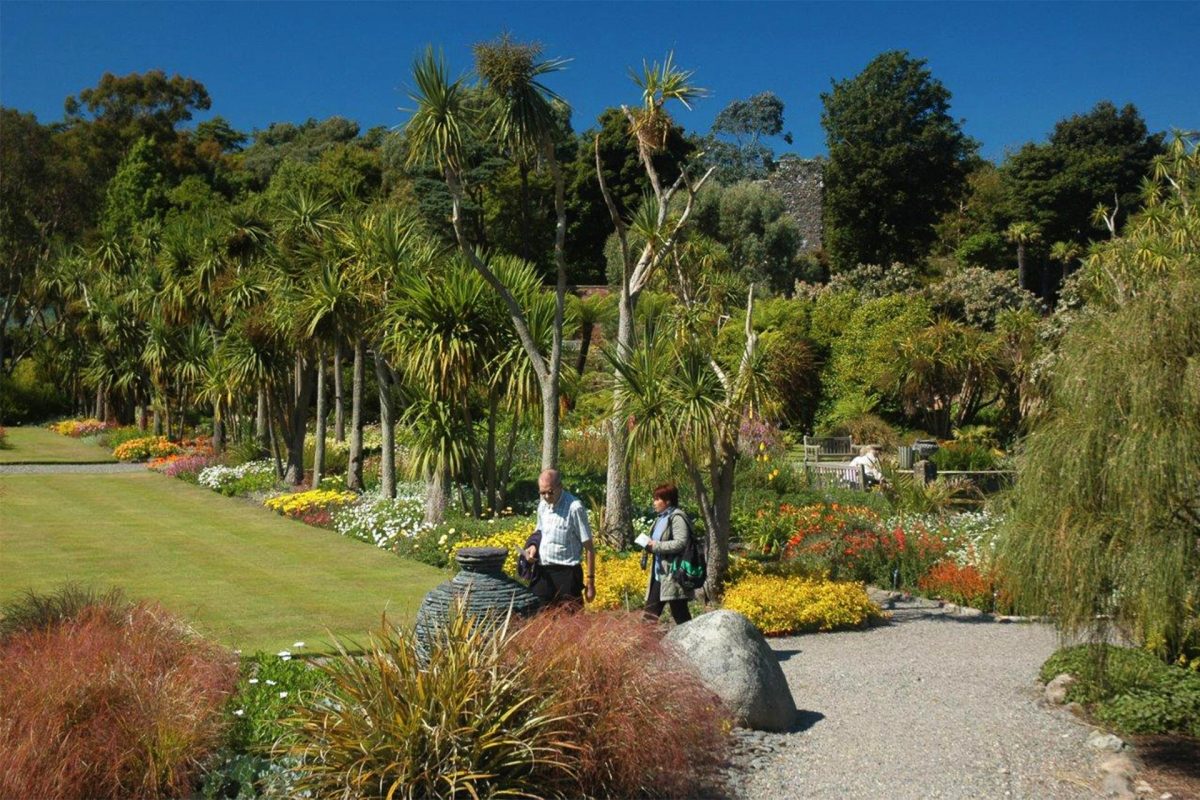 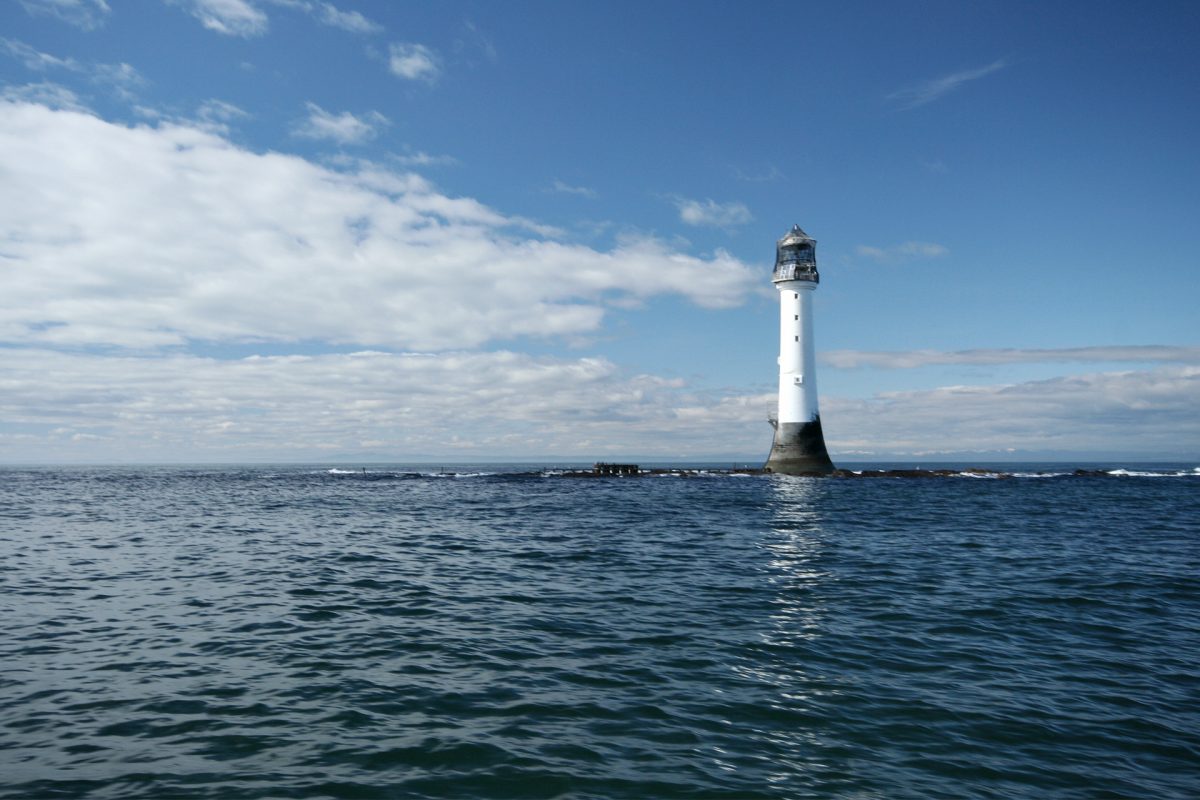 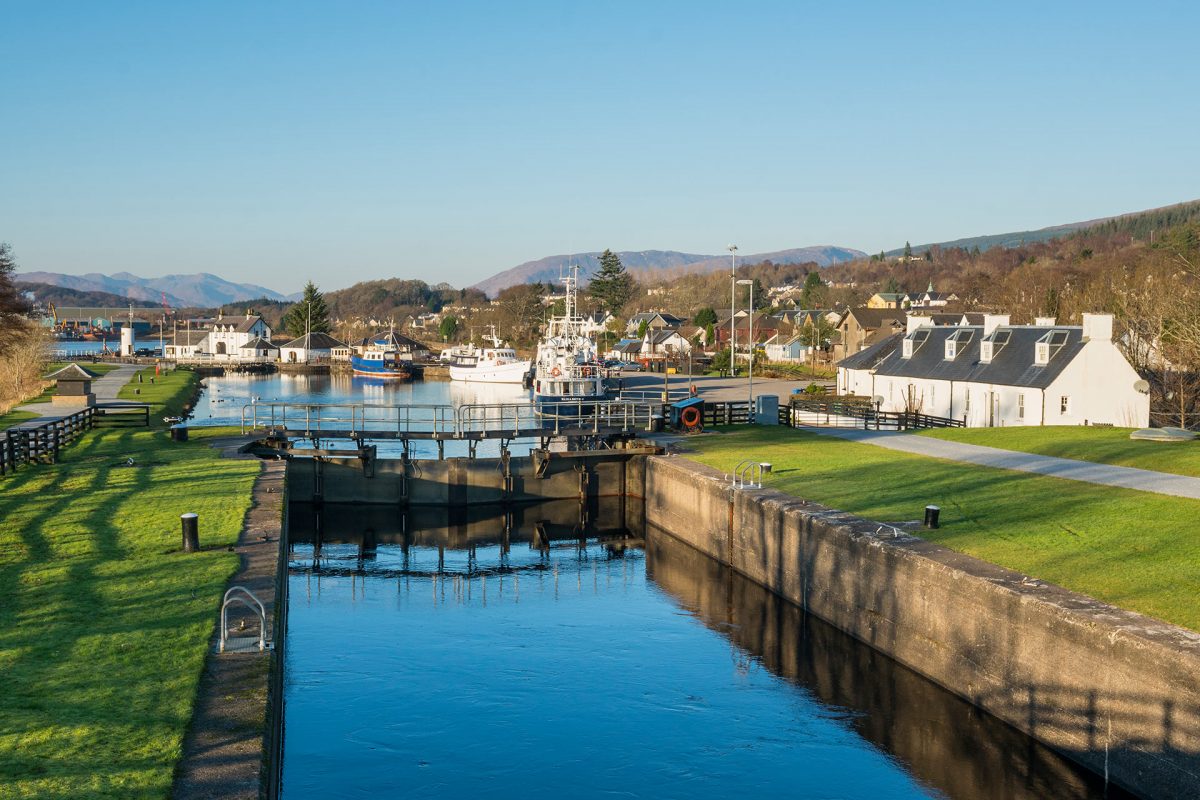 Find more things to see and do in Scotland and get inspired with our list of off the beaten track holidays.

Dennis’ Big Day Out in Aberdeen