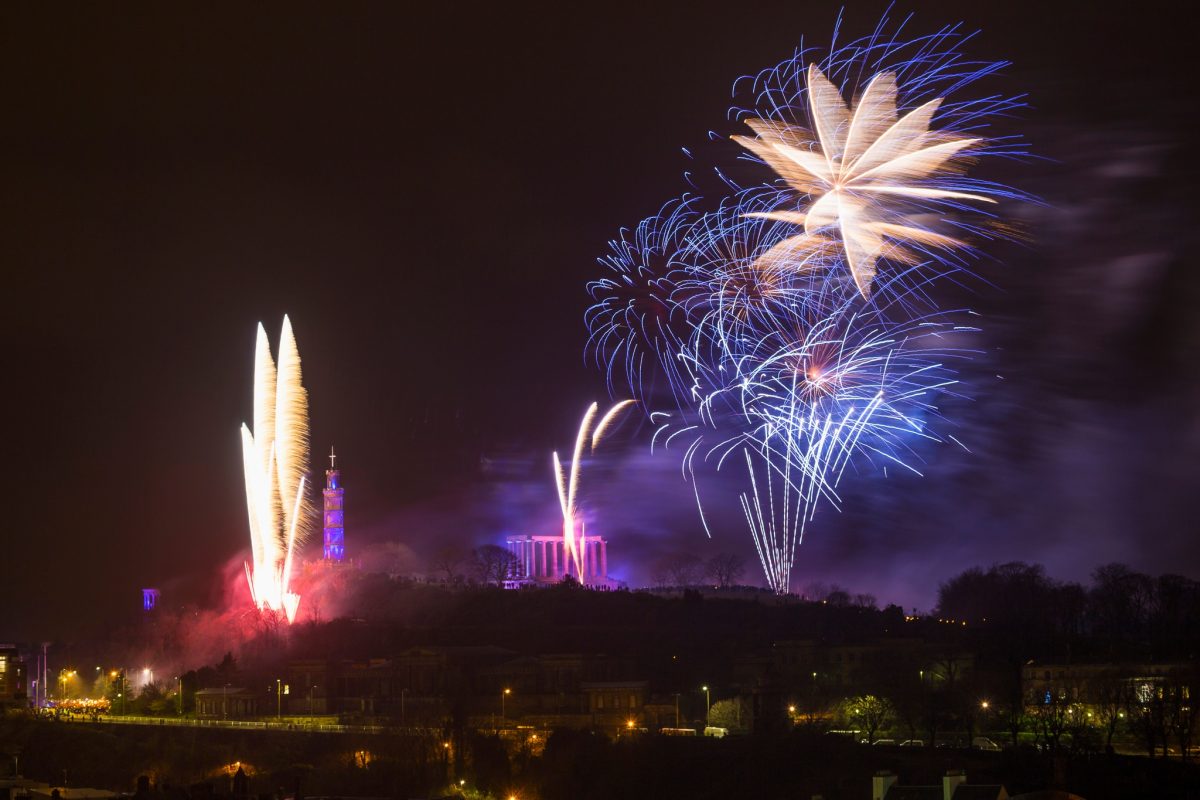 When the clock strikes midnight on Hogmanay, many of us around the world will celebrate by singing Auld Lang Syne. But do you know all the lyrics or even the meaning of this famous centuries-old folk song? Discover what the Scots words in Auld Lang Syne mean, why Robert Burns wrote it and why we all love it so much.

Auld Lang Syne was written down by Robert Burns in 1788 to preserve the Scottish language and culture after Scotland and England had formed the UK in 1707. Burns decided to travel around the country to collect and publish old Scots poetry and songs, so that this bit of Scotland’s spoken history wouldn’t fade from memory. Auld Lang Syne was one of the songs he found and features a mix of Scots and English words.

The title is written in Scots, which is a language similar to English. The latest census in 2011 showed that around 1.5 million Scottish people reported being able to speak Scots fluently. Auld Lang Syne  literally translates to ‘old long since’ and is about remembering the good old days. 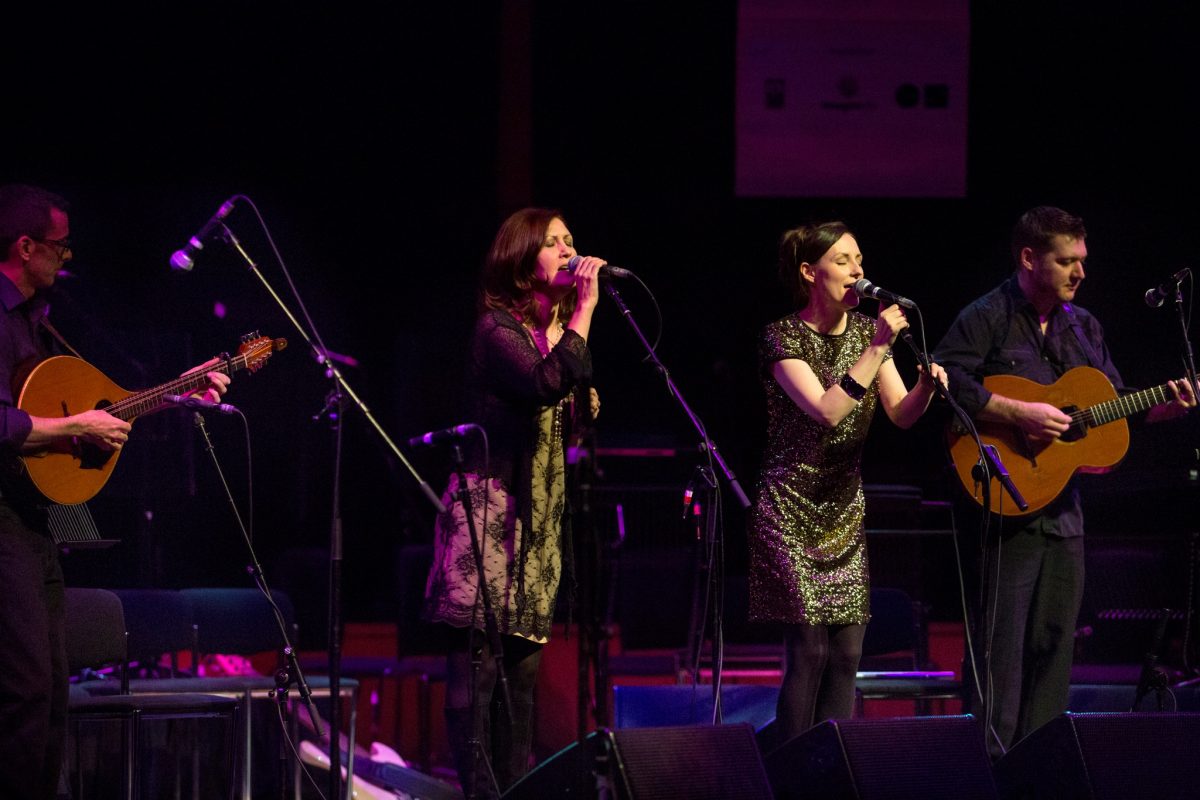 The song’s simple and nostalgic melody made it popular at home and abroad. It was adapted as a soul song by Patti Labelle and the Bluebelles, a bluegrass song by Andrew Bird and a rock and roll song by Jimmy Hendrix.

Many different countries adapted or translated the lyrics and used it for sentimental events, such as the US Civil War song I wish the war was o’er! or the Dutch football anthem Wij houden van Oranje, in which the singer longs for the team to finally win the Euro Cup. It also appears in some sentimental movie scenes, such as in Wee Willie Winkie (1937), Mr Smith Goes to Washington (1939), It’s a Wonderful Life (1946) and When Harry Met Sally (1989).

As we prepare to welcome in another year, we wanted to celebrate Hogmanay and Scotland’s unique and endearing culture with you. You might be more familiar with the full English adaptation of Auld Lang Syne by Guy Lombardo if you’re not from Scotland. But now you can sing along with us Scots in the original version, as we’ve given you the sheet music and the full original song with explanations of the Scots words so that you can sing along (and know what you’re singing!).

You might not be able to travel here to Scotland right now for Hogmanay, but you can still sing along with us and raise a glass to a fabulous 2021 and a future trip to Scotland! Click here for more great Scottish events (such as St Andrew’s Day), traditional folk festivals or interesting facts about Robert Burns.