Every glass of whisky tells a fascinating story. We have five whisky regions in Scotland and a good dram evokes the place where it was made, the weather, and even the people who live there. From the windswept islands of the west coast to the fertile glens of the Highlands, whisky is bound up with the story of Scotland.

And what about The Dramcestors? Who are they? Well, as a bit of fun we have matched each whisky region to a Scottish clan or family name associated with that area. Maybe yours is on the list! 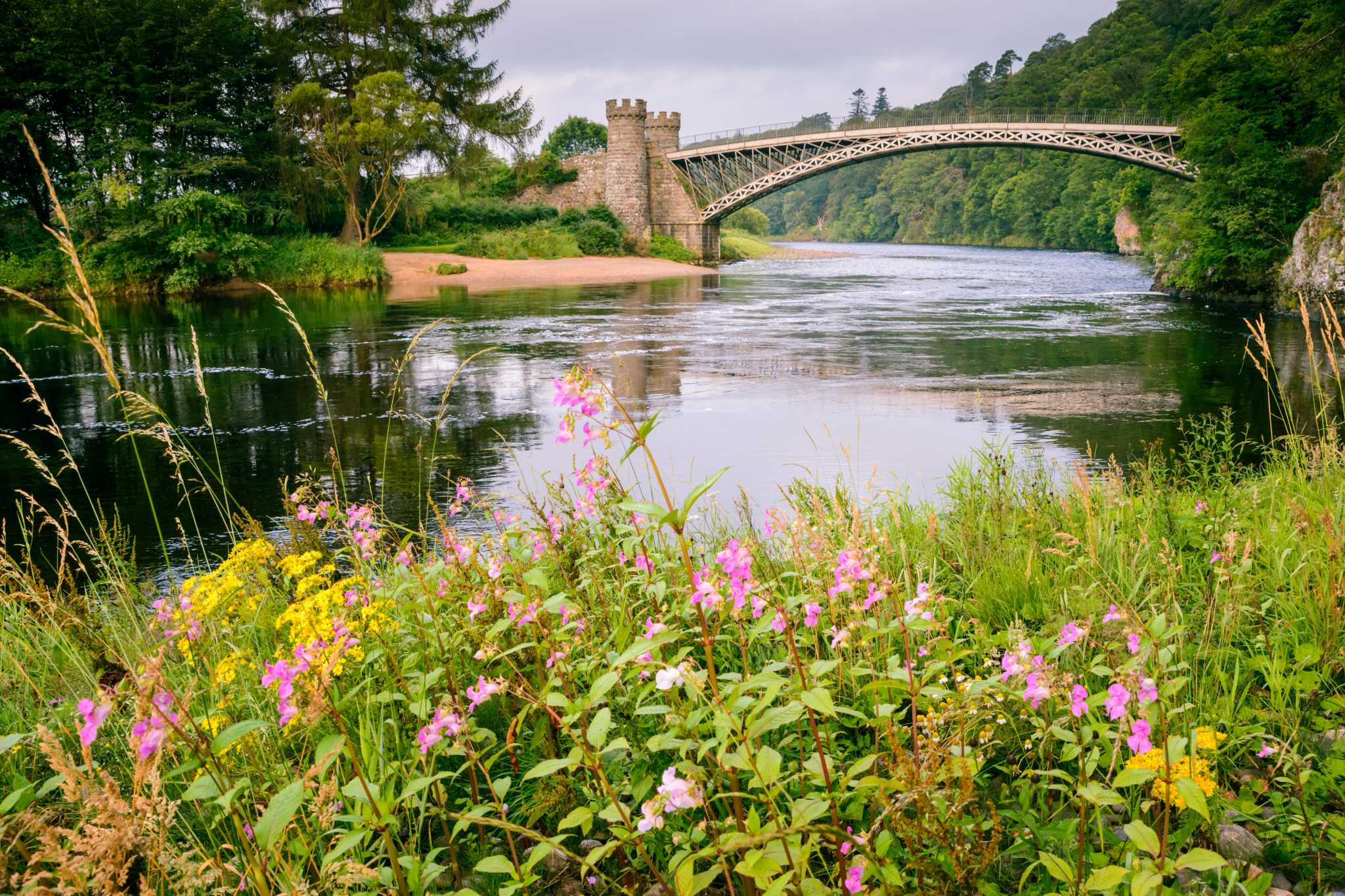 Speyside, is in the north east of Scotland, where rolling hills meet pine forests and distilleries cluster along the crystal-clear waters of the River Spey. A sacred spot for whisky lovers, Speyside is the heartland of whisky production in Scotlanda. Names like Glenlivet and Aberlour are still popular today and around two thirds of whisky production in Scotland takes place in Speyside. 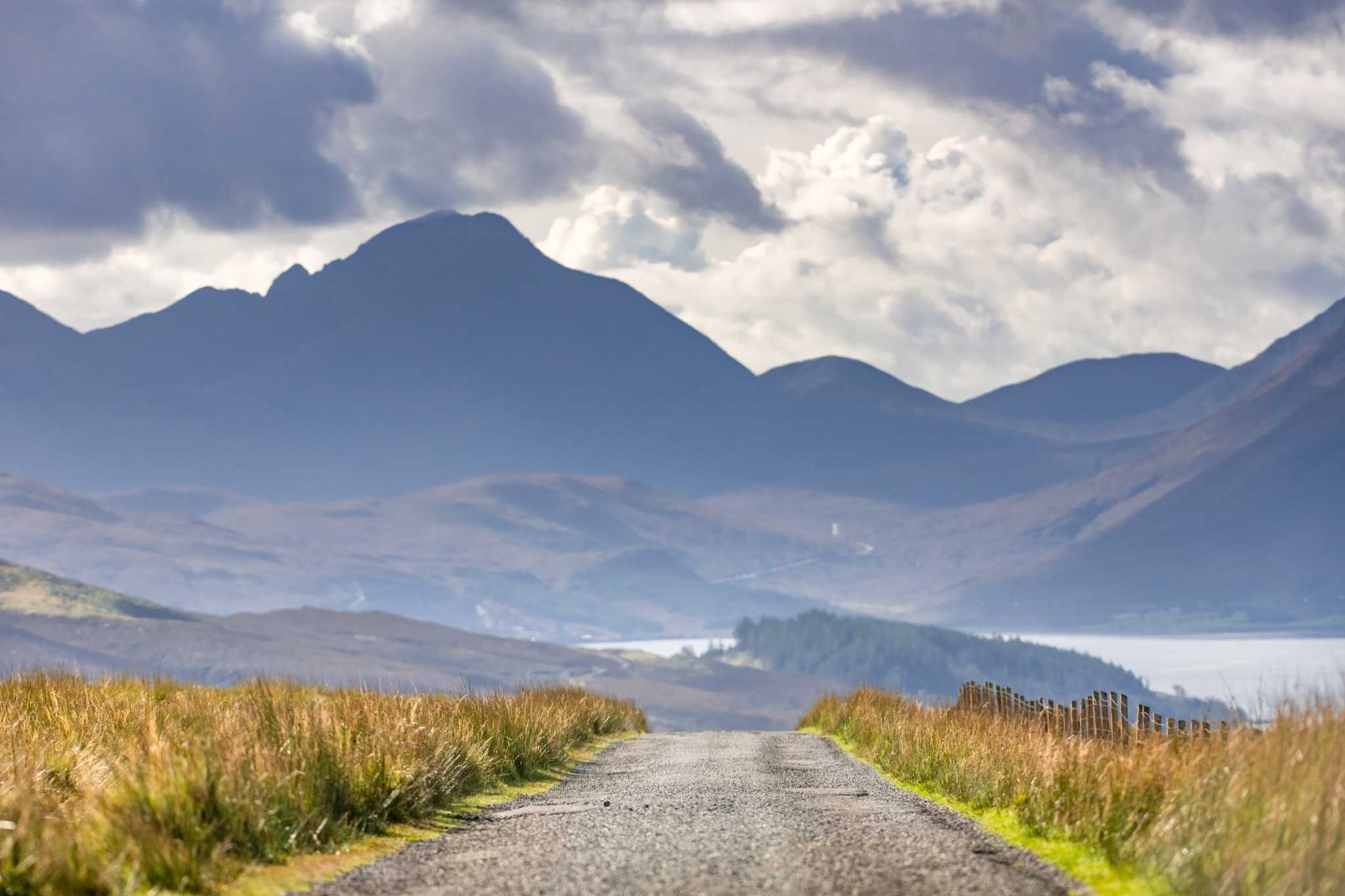 This remote and diverse territory spans the north of Scotland and the iconic islands of the west coast. Highland whiskies represent a wide variety of flavours and styles, from lighter malts like Glen Ord to briny coastal malts such as Old Pulteney and Oban.

With its deep glens and mighty mountains, the Highlands wasn’t always the best place to grow barley. This led to the development of smaller stills which allowed for oilier, heavier alcohols to be produced. The resulting whisky is often richer and more obviously flavoured than its Lowland counterparts. 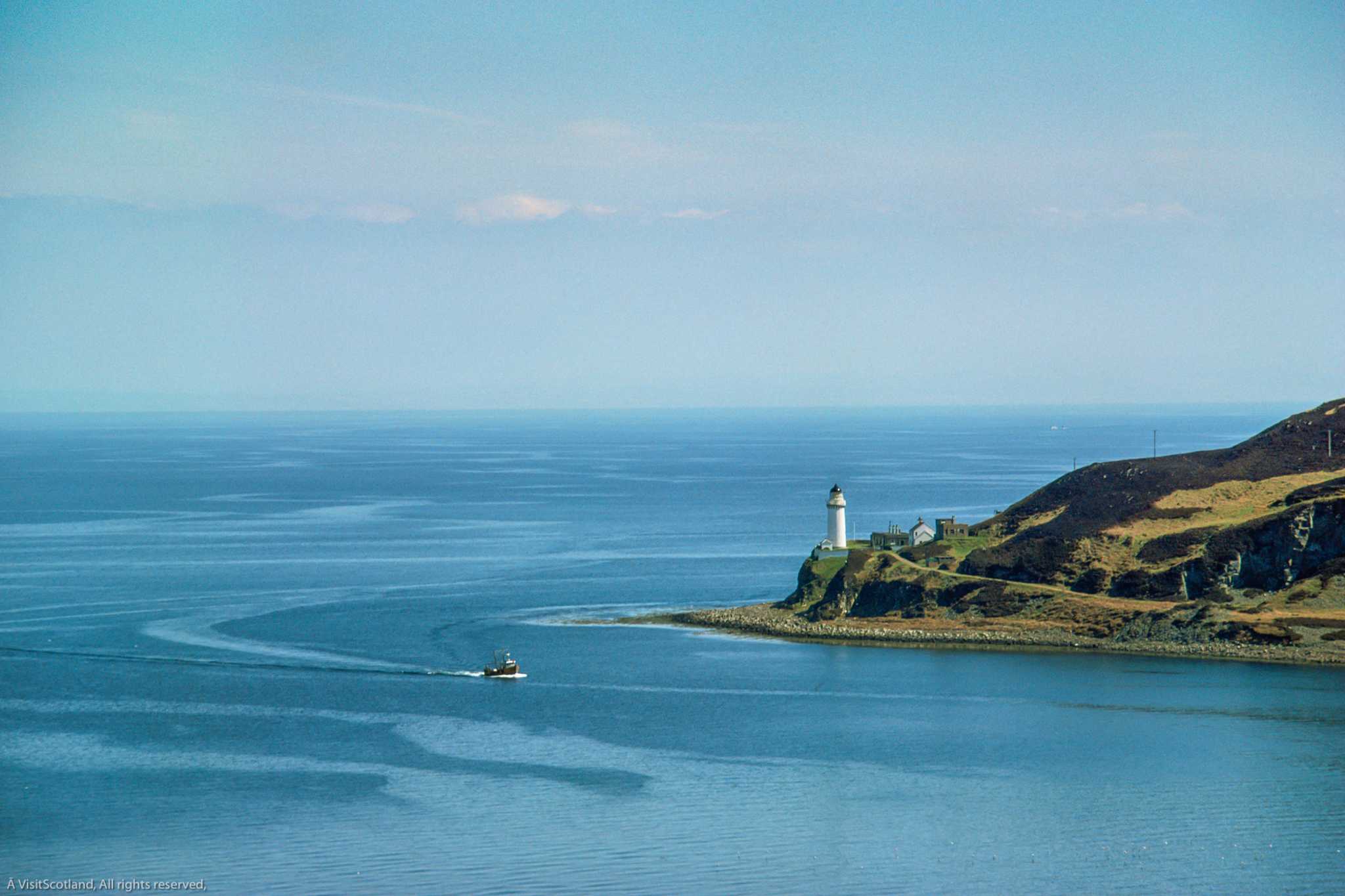 Campbeltown is the main town in the remote and stunning Kintyre Peninsula in west Argyll. The town’s coastal location helps to shape its whiskies’ characteristics – you can detect notes of sea salt on the nose and a briny taste on the palate, while smoke, fruit, vanilla and toffee flavours also feature in the malts of Campbeltown.

Sandwiched between the isles of Islay and Arran, Campbeltown always had good access to local coal and barley and in its heyday there were around 30 distilleries in the town. Today there are only three, including the much-loved Springbank. 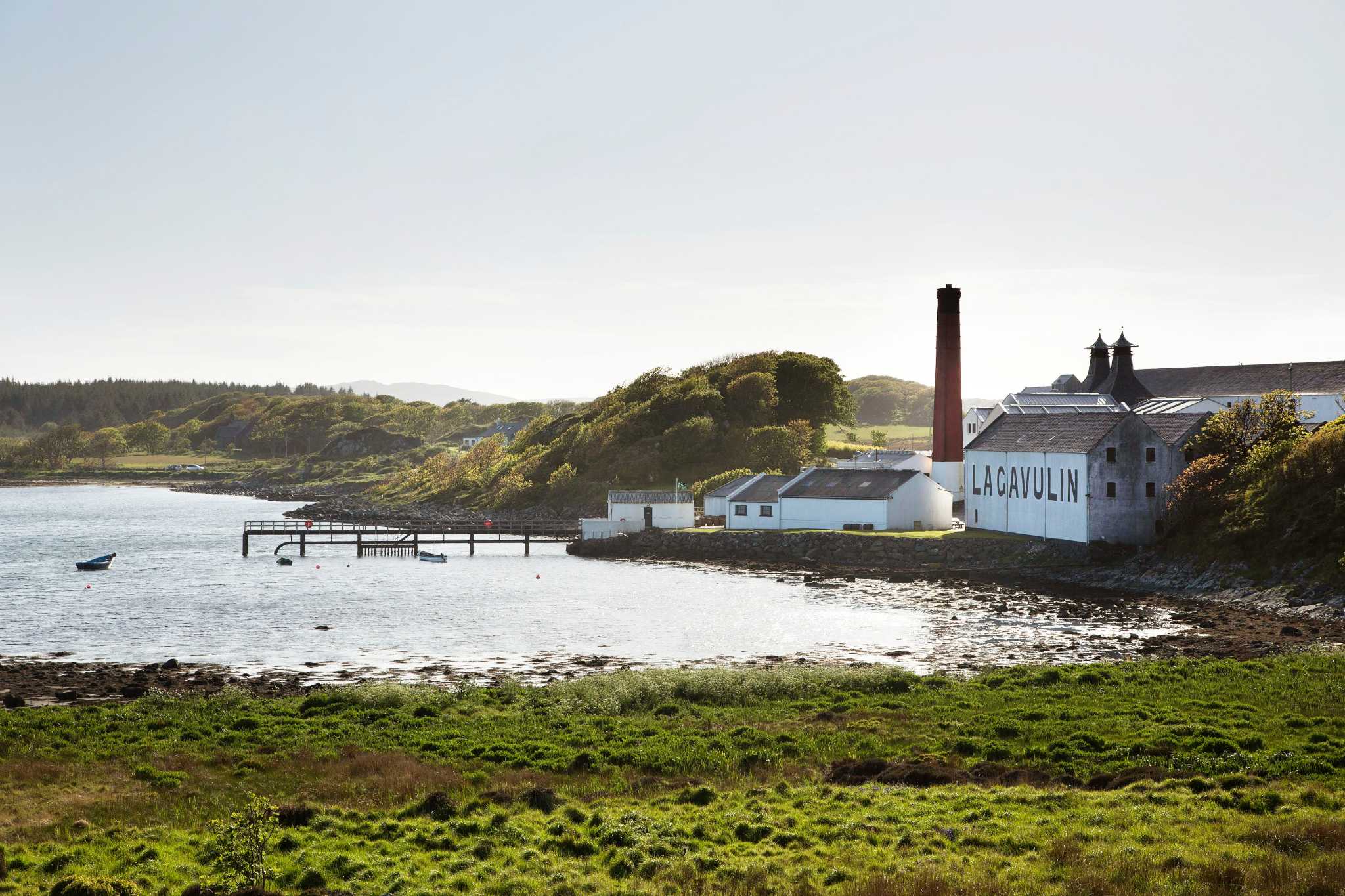 The most southerly of the Inner Hebrides, and home to nine distilleries, Islay is Scotland’s whisky island. The island has all the right ingredients to make a good dram; fuel is plentiful in the form of peat, there is excellent soil for growing barley and no shortage of pure water from the lochs and rivers. The island is famous for whiskies with a peaty, smoky finish.

Whiskies like Laphroaig, Bowmore and Lagavulin are among the most famous names in the industry and travelling to the island is something of a pilgrimage for whisky lovers. 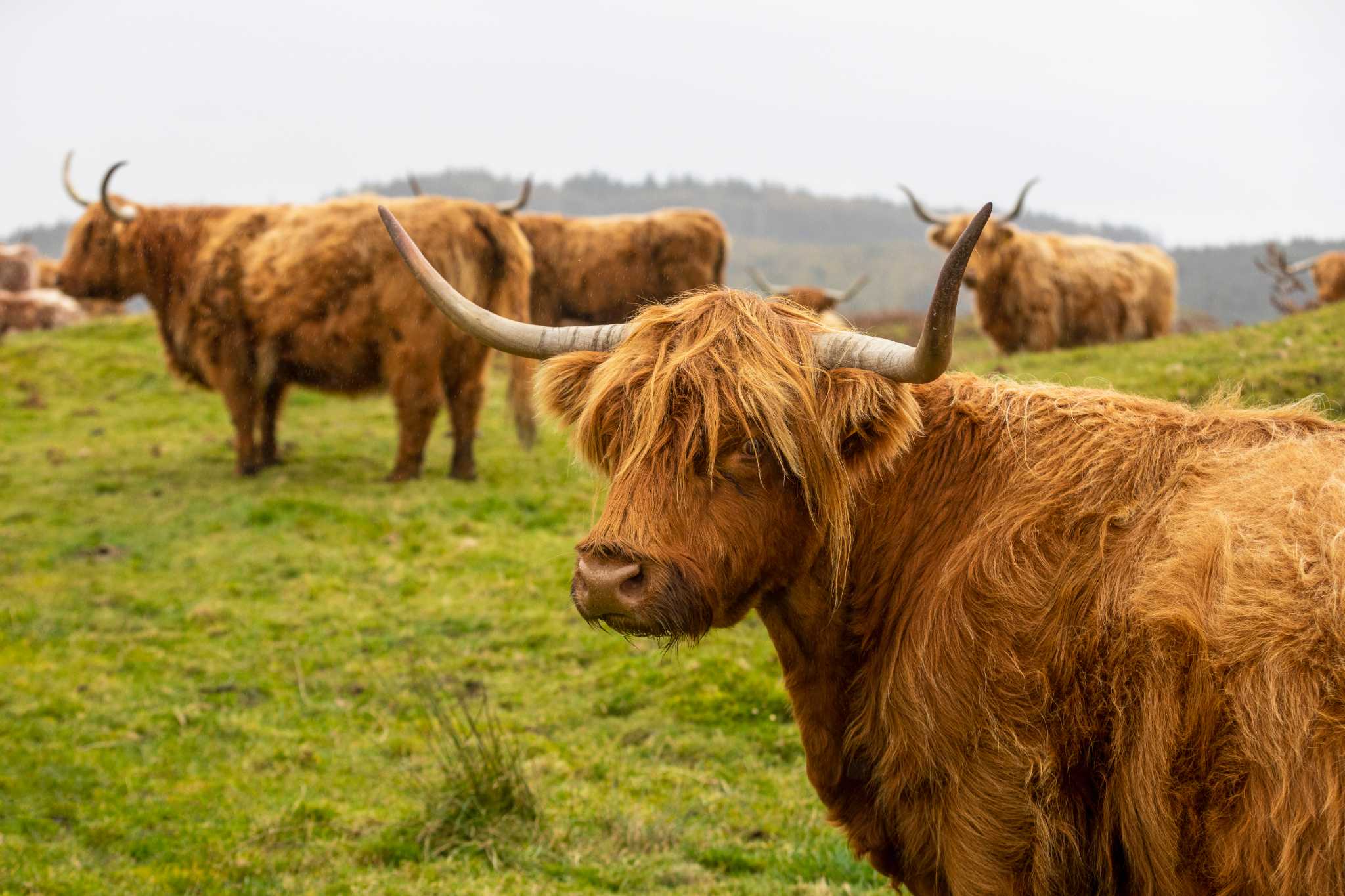 Famous for gentle, triple-distilled malts and notes of grass, ginger, cinnamon and toffee, Lowland malts are sometimes overlooked. There are only a few distilleries in the Lowlands now, where once there were many. But names like Glenkinchie and Auchentoshan hold their own among their northern neighbours.

Raise a glass at a Scottish Whisky Festival

Go behind the doors of Scotland’s newest whisky distilleries

Tales and cocktails: get more than you bargained for at whisky bars and pubs

An Awfully BIG Adventure in Perthshire